'Hey Rhythm, I know you are enjoying it inside. But please come out. I am really very hungry.'

'How will i be able to have my lunch knowing you are inside?'

Arjun was having his lunch with potatoes and his eyes were fixed upon the curry.

Arjun sighed with relief. This time Rhythm sat on the table besides Arjun.

Things have changed for him. Just an hour before he was free to go inside or outside things that were around him. He always liked to play around. But now for the first time his actions were affecting someone.The lesson that comes to him this way is 'carefulness'. This is an important lesson for him.

Barriers in our life on one hand  put limitations on ourselves on the other hand gives us direction.

As for Arjun, he was happy to see Rhythm around him . But Rhythm, he was putting his attention to Arjun for the very first time. Right now, he was trying to understand what Arjun had been asking him before.

Arjun finished his lunch and while placing his plate in the kitchen.

" Aunt, I am full now. I will head back to my room. I was thinking about completing my work. "

Arjun gave an assuring smile to his aunt and went to his room. Although Arjun felt tired. He was determined to complete his homework on time so that he would not need to worry about tomorrow.

Rhythm followed him. Arjun closed the door of his room.

His room was like an amusement park to Rhythm.

His room was painted blue. He had a wooden study table combination. He had a wide bed that could fit three people. And a little couch near the tv. And his bed sheet had' Ben 10' imprinted on it.

He sat on his chair and gestured to Rhythm to come over .Rhythm came over. While patting on his head

"  Rhythm for now you may play around  but remember not to go outside. I have little work to do. But I will do it quickly. Okay".

Arjun went to do his work. And Rhythm, he flew around Arjun's room. But this time his attention was fixed upon Arjun. He didn't want to play around. He was trying to understand him.

Just like that almost three hours had passed. Rhythm was moving over Arjun's bed. He had been listening to Arjun . Arjun had almost completed his work. For the last one hour he had been completing his science homework that he needed to repeat about 20 times. But he had absolutely no attention to it. He was doing it just for the sake of completing it. But Rhythm was listening to him. He knew about it. He waited for Arjun to complete his work. He then flew to him. Then..

" I remember you were asking something in the forest area. I have the answer to it."

' That question, didn't I complete it just now, Rhythm.'

Of Course rhythm heard him.

he felt a little disappointed .

" Well, I hadn't put much attention to it, I will study it later."

" Okay okay, Tell me the answer. I am really eager to listen. "

Arjun folded his arms across his shoulders. And in the next moment he was listening to him with full attention.

How could he deny the little light dot.When it is the first time that he is speaking to him on his own.

Rhythm was shining as brightly as before.

" Can you first close the light of this room? "

" Now see, Can you see anything now."

" That is why you see the night sky all black. As due to rotation of earth. The light from the Sun can't reach you."

" Ohh, is that so." On thinking over Arjun understood what Rhythm just said. He felt, this seems so natural.

Rhythm went into the bulb and started coming out from all directions.

" See this way light actually scatters  in all directions.Just like the light of this bulb, Sunlight is also white light. And The White light  is composed of all seven colours."

" You have probably seen the Rainbow right".

" That is why when the sun rises or sets. Only red and orange light reaches us."

" As blue color scatters the most by atmospheric molecules you will probably find the sky blue most of the time. "

" Besides during the day time when most of the sunlight reaches us. Blue light had already scattered out in the sky itself. That is why you find the sunlight that is reaching you to be yellow. "

I can also show you that.

Rhythm had already asked one of the air molecules for help.

The molecule came over. They exchanged some words and ofcourse Arjun couldn't understand what they were talking about. But for the very  first time he was enjoying Science.

Rhythm turned red and Arjun was able to see as light came out of the molecule.

Rhythm turned blue and Arjun was again able to see the light. In fact it felt really beautiful as blue light was all scattered around it. And he saw that the red light went further than blue and it didn't really get scattered.

Arjun was mesmerized by what he was seeing right before his eyes. It felt it unbelievable. In the next moment Rhythm let the molecule go. And it all went dark again.

" Now you can open up the lights." Rhythm was very happy. He felt very proud of himself.

Arjun didn't want to do that, he wanted to reverse the clock to experience it all again. But he agreed and opened up the lights.

He patted on Rhythm head.

" So Our Rhythm knows quite a lot huh. " He was also very proud of Rhythm. And Rhythm was very happy.

" But Rhythm, you can't go inside everything. It can be dangerous." Arjun remembered how he had gone inside the food. Now as he had brought him to his home , he bears responsibility towards him.

Rhythm actually liked going into curry. He too remembered about it. And right now he was thinking about sneaking in without Arjun's attention next time.

" I was thinking Rhythm, what about a strong wind. Can it blow you to a distant place? "

Rhythm denied. He was little surprised by the sudden question. But he replied honestly.

" We have a unique way to deal with the winds. We can use it to travel far distances. We can also restrict our movement  with the help of our own electric and magnetic fields. But very strong winds can still blow us away. "

Arjun was relieved to hear this. At least he won't have to worry about the winds.

" But i was unable to escape from the forest area. Even with the strong wind. "

Arjun was a little puzzled to hear his last statement.

Rhythm went over to his cellphone.

At first Arjun thought ' how come his cellphone…. But.. He remembered…

" Are you referring to the chip?"

" I had almost forgotten about it. Let me check it for you."

Arjun took the phone to find out the chip. But to his surprise. There was no chip inside his cell phone cover.

Then he noticed the change at the back of the cell phone.

" A chip is definitely a software isn't, then how can a chip attach itself to a hardware. "

His phone was closed. It took some time and some efforts to open up his phone again.

Rhythm was silently watching him.

On opening up his phone, He tried to see if anything had changed inside. But he was unable to find anything and then his attention went to an app. He remembered  that it was not something that was downloaded by him and it was entitled 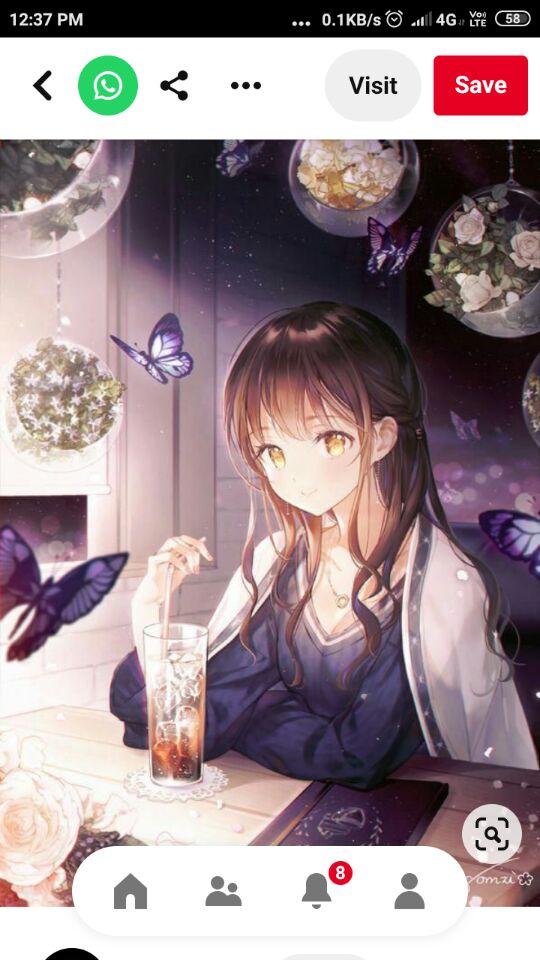 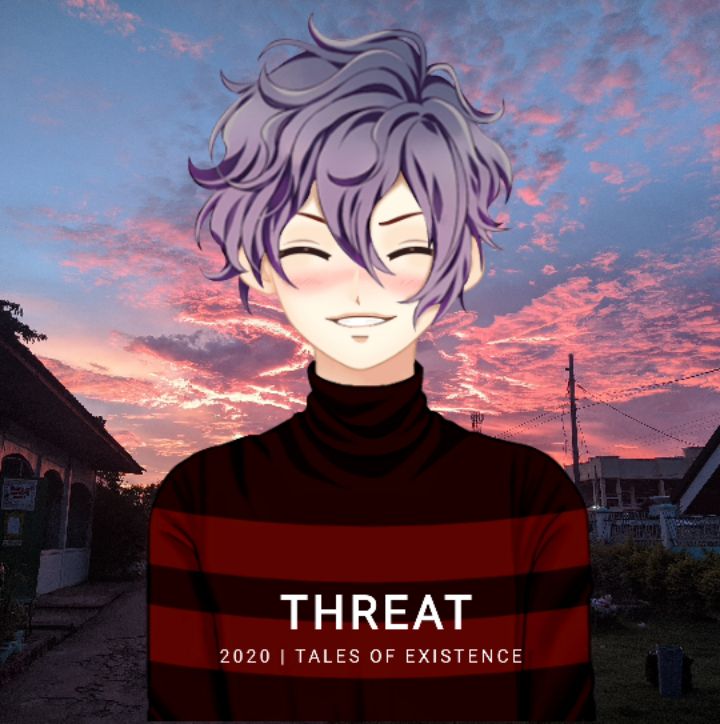 SATOU, D.
Rhythm feels like a scientist? Haha .. He's not Einstein tho? Hahafa
VIEW ALL COMMENTS