“My sisters, are they safe?” Aidan asked, his voice low.Even with a side view of his face, I could see the way it twisted into a concerned grimace. With eyebrows knitted tightly together and jaw clenched, he pivoted his head from left to right, peering down each corridor as we crept through another intersection. The sword he clutched in his hand, it’s metal an impenetrable black that shimmered with blood, was raised and ready for use.“Is anyone truly safe?” I asked, eyeing one of the windows warily. It would be all too easy for Nadia or one of her monsters to slip through now that the hallways were conjoined. “They’re hidden away. The fight won’t reach them.”His shoulders slumped as much as they could with the defensive stance he held, and a sigh of relief escaped his lips.“Thank the Goddess. Even though I’d see them when I got back, I’m not sure I’d be able to handle it if they were dead.”He didn’t have to explain why, not when the answer hovered in the space between us.There w
Locked Chapter
Continue to read this book on the APP
Comments (16) 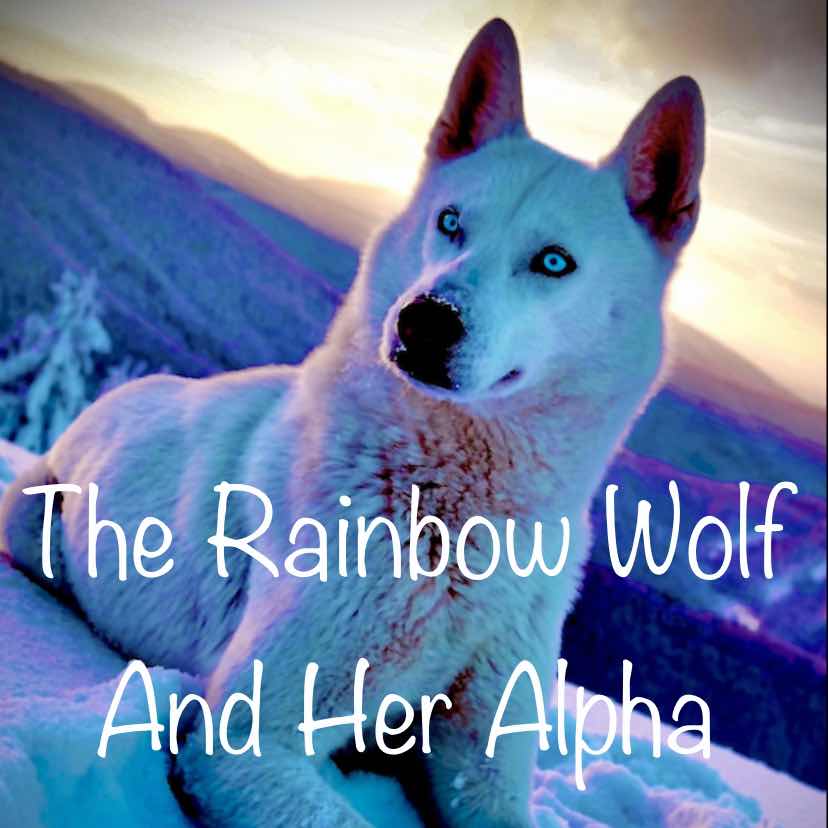 Katina
Amazing chapter! Got me crying not gonna lie. ...

Kiera J
I ugly cried reading this chapter. So many innocent lives lost to this war over the years. I'm so ready for Rachel to destroy Nadia for everyone she's hurt.

Kelsie Goble
I love the suspense of each chapter. I'm getting goose bumps and right when it gets me on the edge of my seat.... there's no more chapter's and I need to wait for the next ones! Uuuugh! ...

Signi
Ooooo let the battle begin!!!! This is going to be really epic and interesting!!!!
Wilhelmina
This is the first book I’ve read for a whole year. Without RE reading any chapters either ... it’s a great book but just thought I’d share

Alyssa Lyons
So bittersweet as always, I love where this book is going. Not that I haven't always lol, it's good to see her finally start to make peace with everything and forgive herself. None of it was her fault, she's only been trying survive and save as many as she can in the process. Can't wait for more!!
Christina
Can’t wait to see this battle!! Ugh lol scared and excited lol

Christine MacMurray
I agree, beautiful chapter. It got me crying. You are an outstanding writer.
VIEW ALL COMMENTS