The very word caused fear to creep inside me and take a strong hold. Ash Walker was well known to shelter those less fortunate and to have been built by a rogue himself. The fact that we were being attacked by them and on a scale large enough that the Beta announced it pack wide wasn't a good thing.

People around me began to panic and when Gideon started to squirm I did too. No amount of training could ever prepare you for the moment you will have to actually put your self defense into action. 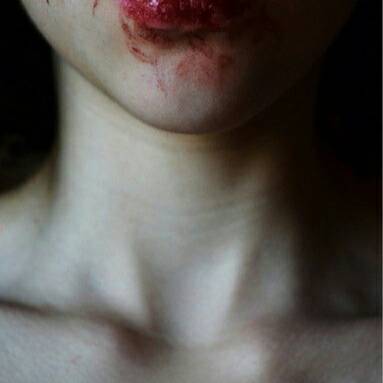 I want to apologize to everybody who follows along with this story. Due to extenuating circumstances I was left unable to update this story for months. I'm so so so sorry to anybody who found my story and has been waiting on updates. I have most of the remaining chapters for this story either written or planned out by this point and will be making the effort to update every other day. Thank you for those that stick around and again I'm very sorry! -Insect

Lana Hines
when us the next uptate
VIEW ALL COMMENTS