A lot has happened in the past few weeks. Prior to Lloyd’s fiasco, Killian Scott had assured me not to worry and left everything with him. Not only was he arrested for trespassing, sexual assault and insider trading, he lost everything. His parents had to handover their hard yearned mansions because everything they did behind the scenes was put at light. As of right now, he was harmoniously serving his 10 years imprisonment and I couldn’t be happier.

As for Brianne Fuckin’ Calu and her mate; they were arrested for human trafficking, child-pornography and smuggling of weapons. Like her friend Lloyd, she was now in an orange suit behind the bars. Unfortunately for her, she had committed so many sins that she was sentenced for 45 years imprisonment without bail. Imagine my joy when the judge announced this. I guess that's one of the things that made me fat because girl; not even an elephant held a candle to me!

CASSANDRA VONBACKU
I like this story and hope there's a sequel. Kudos

Nora Giscombe Trum
love this book I will check out your other book as well.

Jenny Neely
This has been a great story... I have truly enjoyed reading it..... 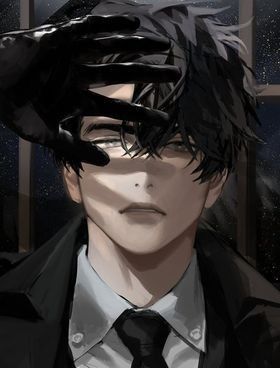