129. Under The Candle Light

Kiara had left, and although my mind was on her, I tried to focus on the game. I was winning… I think so anyway.

"And I win." Marcel said, showing his hand.

Raf groaned tossing his cards down, and I smirked, showing my hand.

"You mean I win." I said, arrogantly.

"You both are, you should really have some sympathy on your elder brother." Raf complained, picking up his glass.

I have no fucking idea why he was so weird.

"You’re a fucking weirdo." I remarked.

"You still love me." He grinned.

"Shouldn’t you be minding Dante?" I asked, ignoring his comment and lighting a cigarette.

Avoiding smoking around Dante was probably the next hardest thing to do, after not getting enough time with Kiara. Although I was sure the fucker could heal, I mean, Kiara could heal him every other month... The smoke wouldn’t affect him... But damn, I was taking

:( thank you for reading, writing this chapter really got me emotional! Tomorrow I will upload the epilogue to this book. I do hope you all enjoyed this chapter. 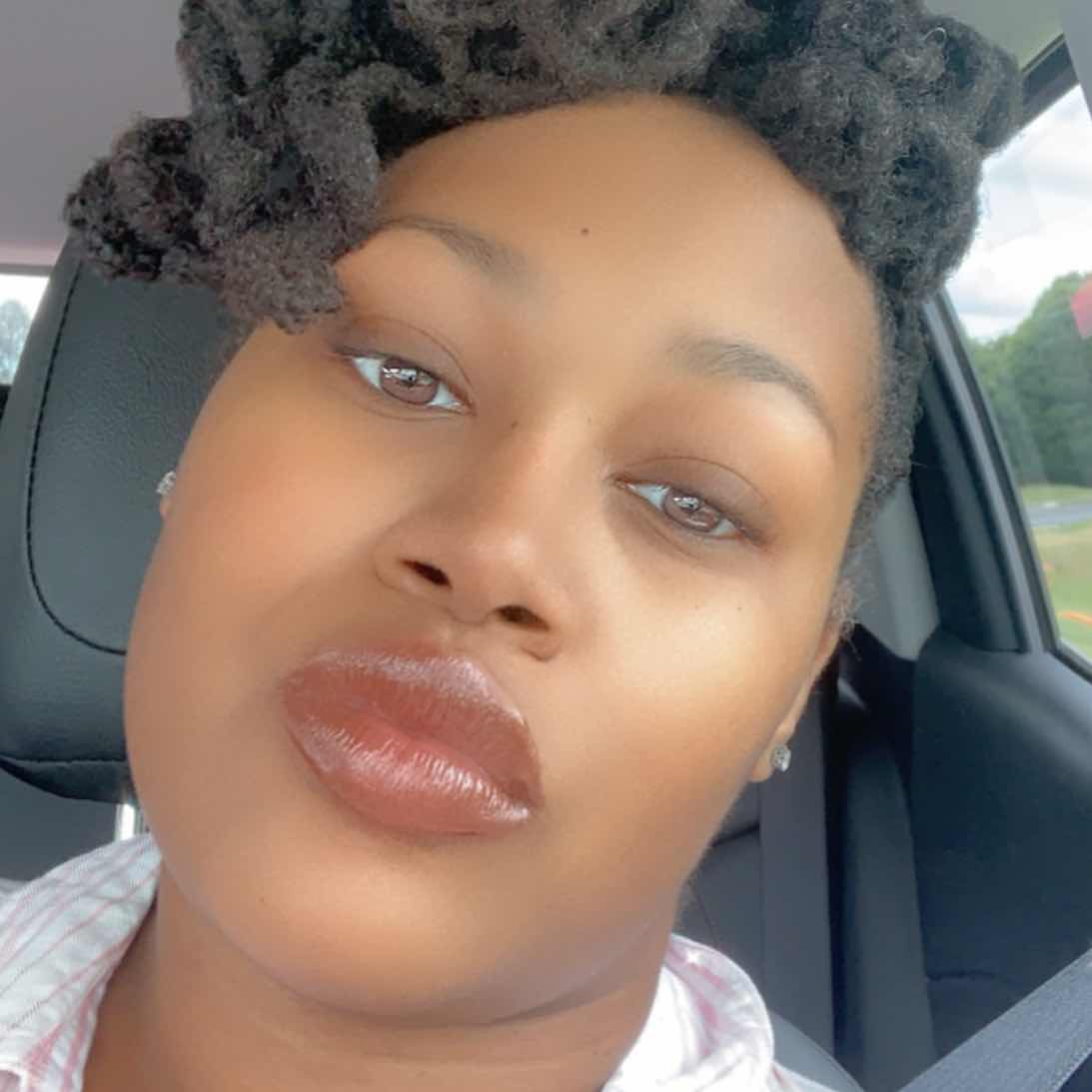 Mira Mitchell
Awwww, I love this book so much

Doris Alag Piano
I love it....even if i spent too much I can afford because I am poor but my mind and heart sank on it...thank you writer for mind blowing story.
ismile4u
I would have loved to hear how it went also. Maybe in a future book we will hear if they went to visit more often or not and if Dante was good for them. 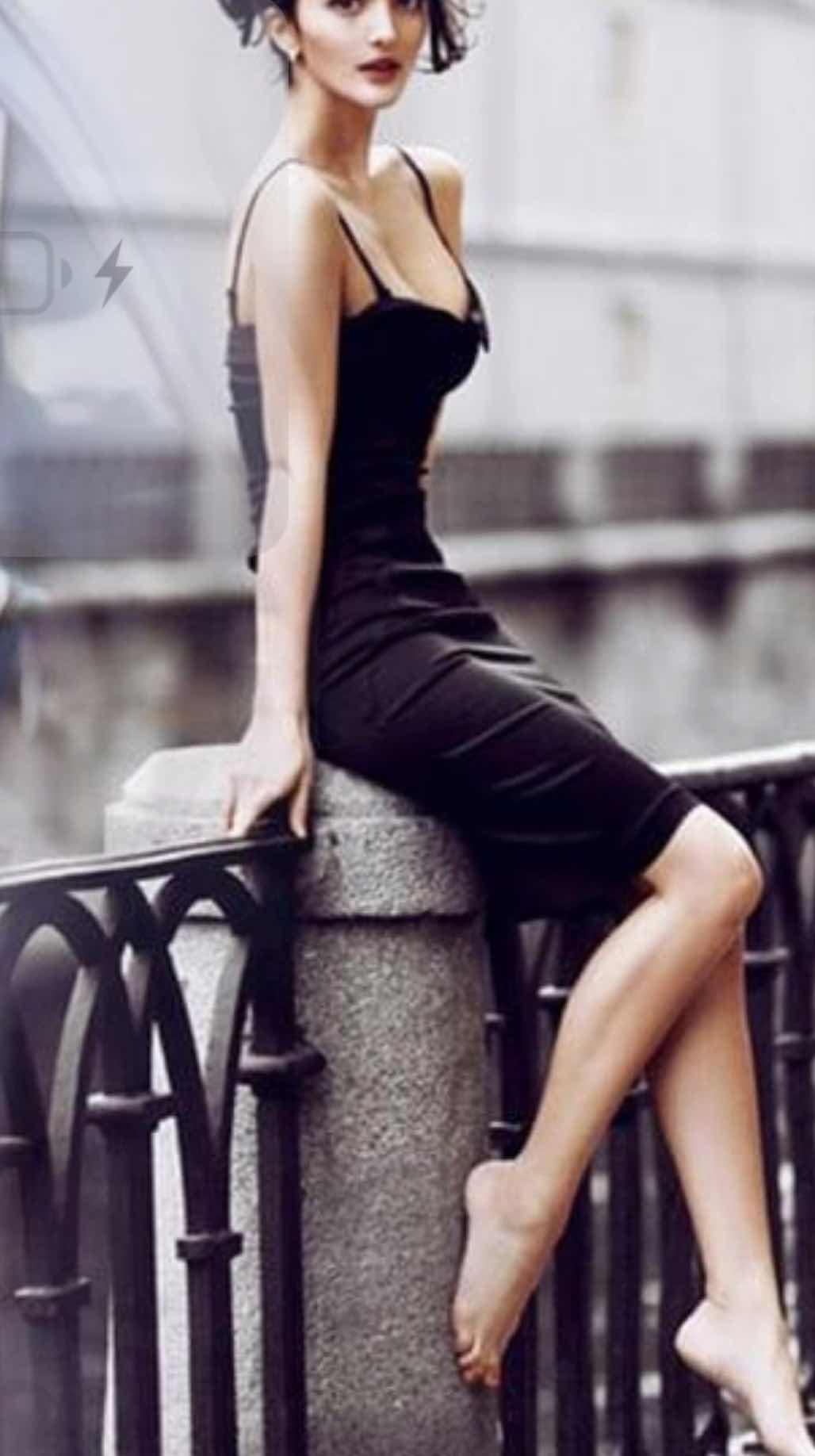 Sophie
I didn’t mean to read this book series. I got tired waiting for slow updates of the book I was reading and came across this. Now I’m hooked. Love the storyline and your writing.
kavs777
lovable story

Moonlight Muse
it's called Her Destined Alpha
The Goose
Omg so in love with this book! Can’t wait to start the next one!

Nicole Bryers
I wonder how Dante did with his aunty & uncle over night?! LMBO! ...... 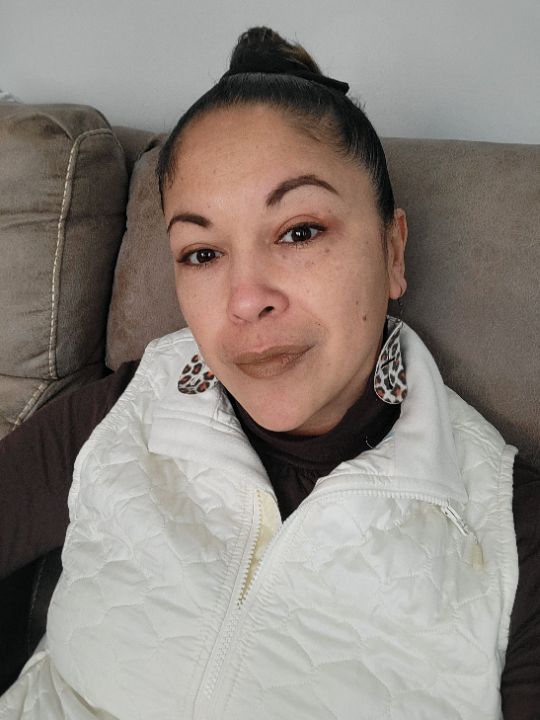 Omayra Gomez
I have read book 1 and 2 twice already, I am on book 4. I can't find book 3. Where can I find it?
VIEW ALL COMMENTS