Alita blinked, she held the phone with her second hand as she scratch her head with the other.

"Is Amara another kidnapped kid?" She whispered.

Gio giggled, he laughed for some time then stopped "Sorella you won't stop being funny" he said "Amara is seven and she is Mr. Lu's daughter"

The confusion began to toy with Alita's brain as she cleared her throat awkwardly, trying to tell Gio that she is still listening.

"She is a very beautiful girl with sweet blue eyes" Gio giggled "I like her, but I like her more as my baby sister"

Blue eyes! What's up with blue-eyed people related to Lu but he has grey ones. She couldn't get herself to focus on Gio's talking that she had to promise to call him later.

With her heartache, she wondered why she would be in the same building with he 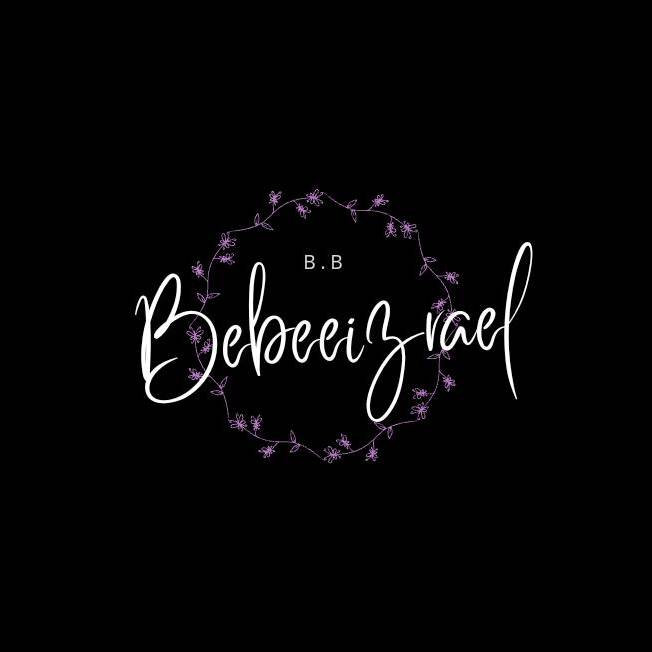