"Bloody hell!" With tiny wings flapping and tail twitching, Stephen hurried to Lily’s side. "What did you do to her, you stupid dog?"Moving to the back of the cavern, Alpha Rhye retrieved Stephen's long blanket to carefully drape over Lily’s too-still form. Then, kneeling on the dirt floor, he grasped one of her slender hands."Mila has witch magic with her. She was hit by her spell before I was able to kill her and her bodyguard." He stabbed his companion with a fierce glare. "Now! Remove it.""How…" Stephen swallowed his question as he was nearly tumbled backwards by a blast of Rhye’s icy power. Instead, he closed his eyes and touched a gnarled finger to Lily’s forehead."It's powerful demon magic, it's not witch magic. Attacking spell.""I didn’t ask for this book bullshit," Rhye snarled. "Get rid of the spell.""Seriously?" Stephen snapped open his eyes. "I have to know what magic was used to reverse it.""Fine, the attacker uses demon magic. Now get on with it." Rhye pointed a
Locked Chapter
Continue to read this book on the APP
Comments (1) 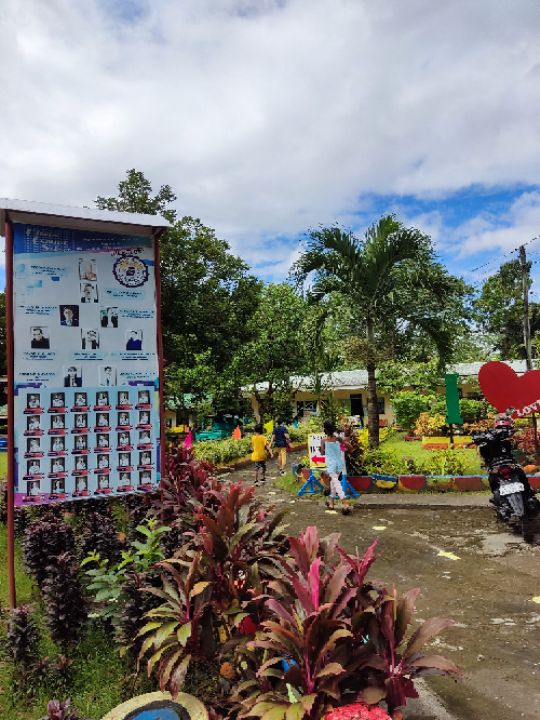