Eight: Breakfast at the Miller's

Breakfast was a somber event, not for a lack of trying on Kate and Jack's end to lighten the mood. They were very friendly and sarcastic, always cracking jokes and telling stories to make us laugh.

It was hard to be positive knowing that we had to go back home, even if it was just for a short while.

Gabriel drove us back to our car on the edge of town. Much to my surprise, there was a well-hidden dirt road that led right to their community we could have taken instead of trekking through the forest.

After exchanging phone numbers, a heartfelt goodbye, and several kisses, he pulled himself away and returned to his car, Athena reluctantly following after him. They waited until we were pulling away before he turned his car around and left. I didn't want him to see me looking over my shoulder like a lovesick puppy, but I did watch through the side mirror as he got further away until I could no longer see him.

Our ride was short and silent as we made our wa

Nicolette Kruger
I really love this book so far 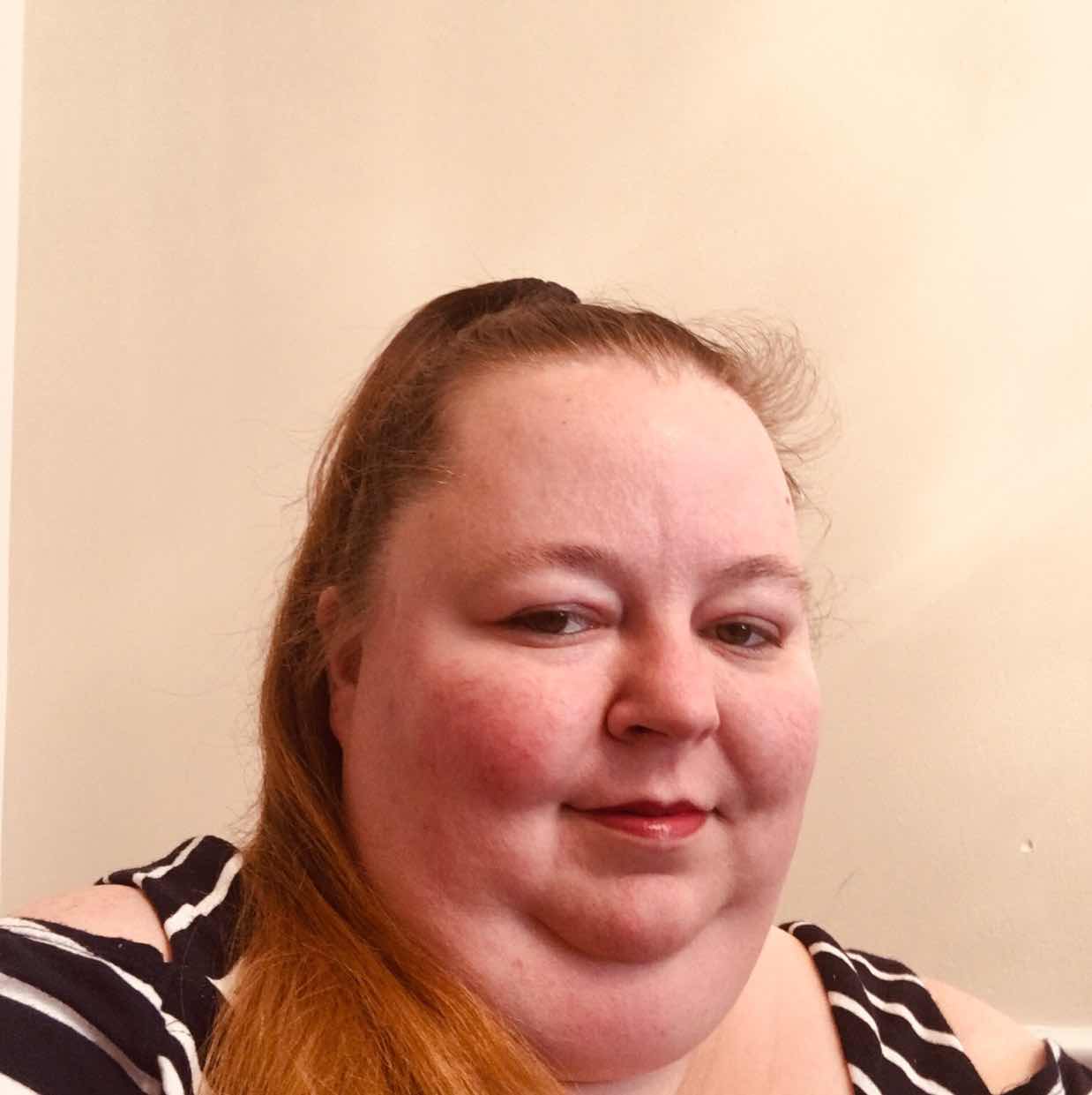