I'll Get To See My Daddy

Five years later, Debby was seated on a mat before her small house in an unpopulated city, she was busy checking the notebooks of her son. The cool air of the quiet city blew gently across her fresh skin.After confirming that her son had indeed finished his assignment as he had claimed, she decided to put the notebooks back inside his bag but she suddenly heard the heavy sound of a private jet approaching her.She was scared and worried about what was going on, she immediately stood and looked behind to be sure her son was not closer.Eventually, the jet landed a distance away from her and a man with two guards behind him began to walk towards her.Debby was nervous, she had never seen their faces before and she couldn't but wonder why they were approaching her."Miss Debby Alessandro, right?" The man in the middle of the bodyguards asked with a bright smile."Yes, can I know why you are here?" Debby asked.The man streched his right hand and the bodyguard by his right h
Locked Chapter
Continue to read this book on the APP
Comments (12)

Ashleen Songcog
me i cant understod no end at all

Anna Bel Ohakwe
this story just got confusing,pls clarify what happened to Amy, borderick and the 6 kids because am not understanding anything anymore

Anna Bel Ohakwe
what happened to her siblings, it's sounds like the all died

Tina Marie Romero
not only that but this other story is almost the same as the other one.

Stacey Corbett
This story is so confusing. Its taken a sharp turn left. If something doesn't happen its going to crash and burn. I cant spend on this. Thought it was on Amy's 6 kids.. Weird now

Remy Jacintos
what happened? why haa Debby Alessandro became an orphan? His father's sister? how did she come out of this story? Darkwood country? where did you get a these stuff? what q garbage 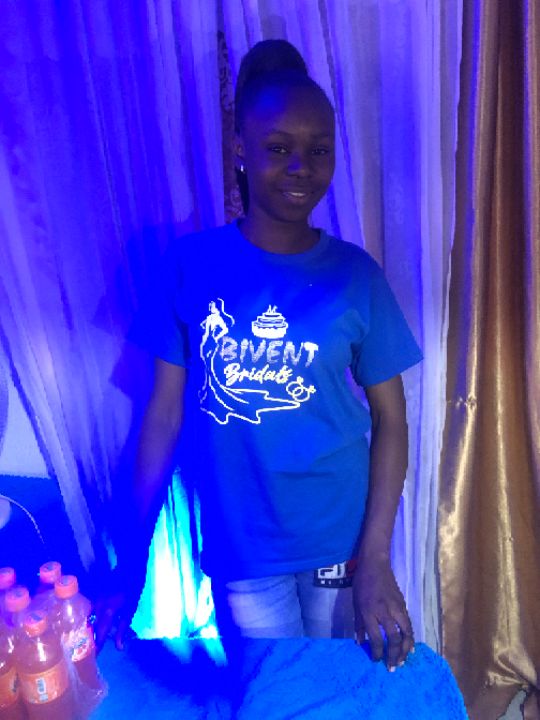 Mhiz Doris
U spoil d story... No more interested
Tammy
This is such a trash platform! No proof reading mixed stories missing chapters wrong names we’ve spent a fortune to read a book not even finishing deleting this app before I get bled dry anymore money .. ridiculous!
Thelma
You need together get the information for the story before everyone takes all these books off payment.
VIEW ALL COMMENTS