Havermouth, Two Years BeforeThe Rideten night club was overflowing with patrons, and Heath had to fight for the standing table where he could look out across the dance floor and keep an eye on Rhett, who was having a fantastic time with his co-workers celebrating the end of his apprenticeship and the purchase of his own shop in Havermouth.It was the happiest that Heath had seen him in a long time, and that thought pained him, but did not surprise him. The Triquetra pretended well, most of the time, however the waiting was slowly tearing them apart. They were spending less time together at the river house, and it often felt more like they were house mates than mates, as they rarely even shared a meal let alone a bed.Cameron was spending more and more time on the land now that he had graduated university, Rhett had thrown himself into getting as much experience as he could before starting his own shop, and Heath was working part time at the law firm he had purchased in Havermouth i
Locked Chapter
Continue to read this book on the APP
Comments (3)
kittty5angels
I don’t get how delusional they are expecting that Aislen will come back to them. It’s been 3 years after bluntly telling her not to contact them . They made it clear she was just their whore and they loved each other not her so why would she come back.

Author Girl
Sorry, is it bad that I'm happy that they were as miserable as Aislen was!! Guess Heath realized that Aislen was as essential for them and as important. But however I understand why he did it, but guess deep down they need her just as much. But Aislen had no one even her parents disowned her ! 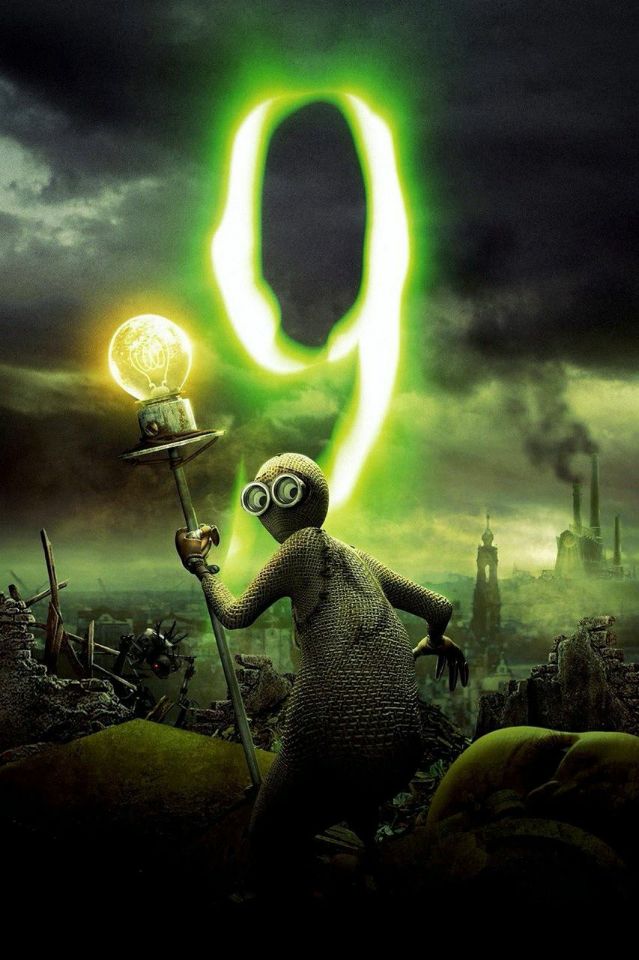 Leona
wonderful chapter. I just needed to know they were miserable. but now I'm not feeling that good.
VIEW ALL COMMENTS