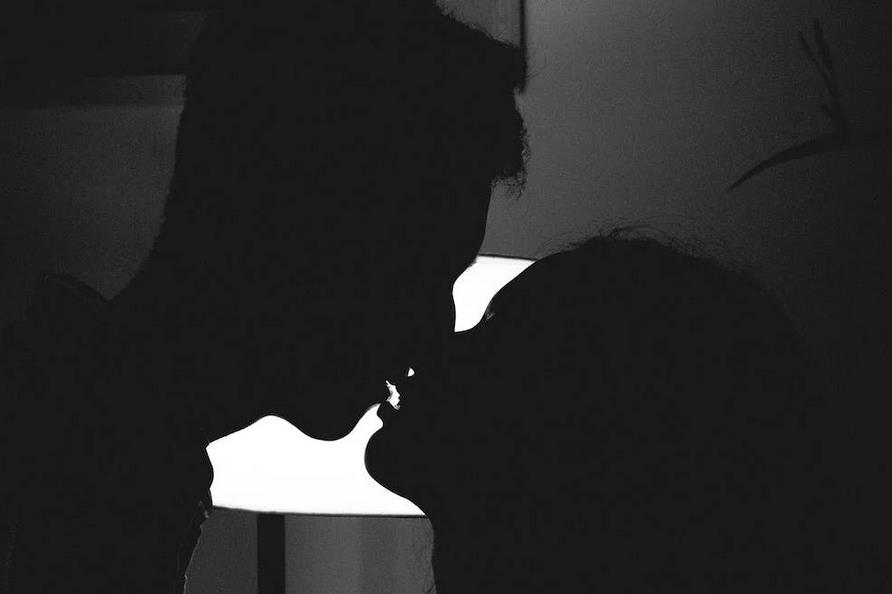 How fast could it be in your understanding of “lightning marriage”? A week? Three days? Half and hour? Let Me Go, Mr. Hill! will refresh all of these time limits and make a record in the genre of lightning marriage romance——one second, in the sense of objective time.

To sum up, this is a story about a golden girl from a decent family abruptly dropped down from the heaven and she managed to find an almighty ally to take revenge on people put her in a corner ever. With that, she met a handsome and wealthy man said the uncle of his ex-boyfriend. What if she became that scumbag’s aunt? How aspiring! So she tried to purpose to the man and got the answer of “yes”! Things supposed to getting better that she was able to take revenge. However, this marriage was totally an error at first, because she realized that her husband was not even her ex’s uncle! What sort of a annoying twist… She decided to get a divorce but her husband refused speechless. Divorce? What an irresponsible woman she was!

Sounds like an exciting comedy with a noisy but lovely couple, however, there are some bitterness happened to our main characters, by which both of them grow up and updated their ability and came to a delighted end eventually. And there is a well-orchestrated pattern of  “having crush after getting married” if you like. 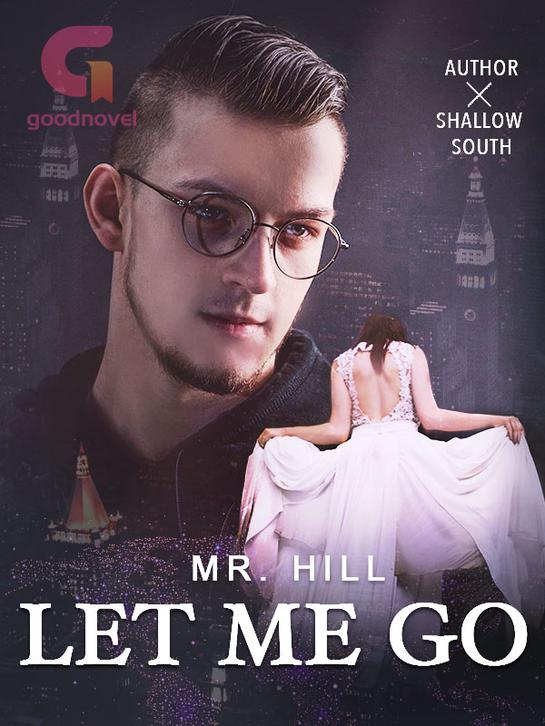 Heroine: Catherine Jones
Catherine Jones was smart and pretty. And she was good at flirting so that many guys would be easily influenced by her. In Let Me Go, Mr. Hill!, Catherine usually showed her charm to trap her haunt to aid her. Sounds like she was a vamp vixen . In fact, her entire and unique haunt was Mr. Hill only. She put on the vixen face merely when she wanted Mr. Hill to help her. So it was a sort of resolution or a mask for her. From this point of view, Catherine is a standard round character in romance which contains lightness and darkness, adorableness and annoyingness.

On the other hand, Catherine was also a sensitive girl used to feeling the air at first. This is paradox that she was fearless but fragile. The truth might be relevant to her family and her childhood. Catherine was born in a rich family, and her grandma treasured her very much. She loved grandma most against other families. This might be why she could grow up with sunlight of love and feel fearless in the world. But the destiny always enjoys making fun of the princess in a fairy tale. Catherine fell down and sank into mud because of families’ allied betray. This big trauma upset her and made her become alert to the outside. One can hardly goes into a chaos in gentle, let alone it was her blood parents and sister who gave her unbearable pains. In the later part of Let Me Go, Mr. Hill!, Catherine learnt to reflect the weakness in her depth and try her best to fix it instead of begging and waiting for a prince to save her on white horse. Seeing how Catherine growing up and becoming a big girl is an amazing experience.

Hero: Shaun Hill
Like other bossy hot guys in romantic fictions, Mr. Hill was also a mysterious, cold-hearted and sharp-toughed man that careless about others. This type of men have to show something warm inside of them to stand out among countless of heroes in romance sphere and prevent themselves being hated by the heroines and readers. So what kind of goodness did Mr. Hiss have? He was frugal and cautious despite he had countless fortune than any people in universe of the story. He lived in a house slightly over 100 square meters, which was obviously small comparing with people in his level would have. And he used free tissue paper give out by the gas station! What a big contrast with his identity and faith that made him cute! Shaun Hill didn’t love Catherine at all when she purposed to him, logically he hadn’t because it was the first time they met. So there was a big question for us and for Catherine  that why he said  “yes”? This took an amazing start and hooked us to follow. I strongly recommend you to clink the link and read the novel to find out Mr. Hill’s intention and purpose if you want to know just like me.

Main Plot of Let Me Go, Mr. Hill!
In the first chapter of Let Me Go, Mr. Hill!, Catherine Jones, the leading lady, was betrayed by her boyfriend and her sister. Heartbroken her got into a bar to look for some comfort. In that situation, Catherine’s best girlfriend pointed her a gorgeous  gentleman nearby and told her that the guy was just her disgusting ex-boyfriend’s uncle.

The truth inspired Catherine and she took an interest in that man immediately. Even more, she thought of getting close to him and asking him to marry her. It was no longer than a second that Catherine made the decision since she saw him. we’ve already knew that the man accepted and he appointed with Catherine that they would meet at the bureau tomorrow.

There was nothing bad happened to bother this event so they got married very soon. What’s next we care about is that how could they get along and get  moved by each other. Something interesting is that what they were going through was more of the pattern in Pride and Prejudice. So there would be misunderstandings and self-reflections. What’s more, Catherine’s plan of revenge would be taken into action under the shoulder of Mr. Hill.

Now that Let Me Go, Mr. Hill! is still ongoing, we don’t know how it’ll end at last, but current 2814 chapters are enough for us to oversee the frame and expect a happy ending! 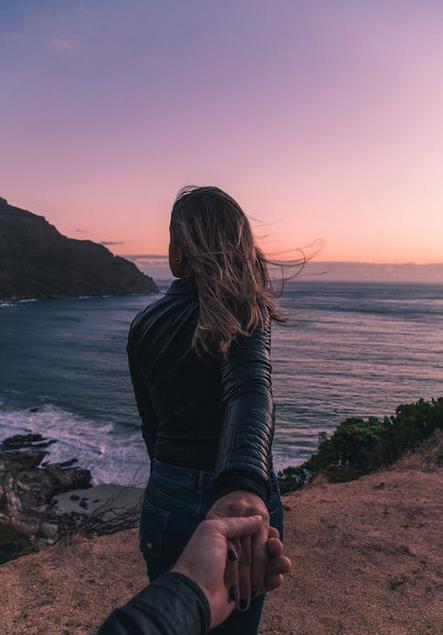 Final Thoughts about Let Me Go, Mr. Hill!
A special and amazing aspect in Let Me Go, Mr. Hill! is the main couple, Catherine Jones and Shaun Hill. It was Catherine who purposed at first, because she needed someone in power to stand back in order to stir her enemies. Shaun Hill was the man she was expected for even if she didn’t know him at all. Never mind, her marriage could be a sort of exchange as long as her husband’s right would cover her and threaten her enemies. As for the big fish, Shaun Hill, he never knew Catherine before but actually said “yes” when she came close and purposed. A normal grow-up would get puzzled and wanna figure out what happened rather than right accept it at the moment, even thought there was a beauty standing in front of him. Undoubtedly, Shaun did as soon as Catherine asked. How weird this couple is! Everyone wants to know what’s going on next when they stand on the stage.