"Come on, Willow! We're going to be late" my best friend Carla yelled from the car as I walked out the door.

I rolled my eyes knowing that we weren't even close to being late. Carla was just like that. She always wanted to be early. Not just early but the first person there. That's why she was frustrated today. We wouldn't be the first to arrive at school. I got in the car and barely had time to pull on my seat belt before Carla pulled away.

I glanced and smiled at the person I grew up with. She and I were exact opposites in everything, looks included. She was tall and slim with blond hair and brown eyes. I was shorter with a curvy figure and black hair with blue eyes. We were also opposites in personalities. She was reserved and calm (most of the time) and was best classified as a bit of a perfectionist. I on the other hand, played a bit more fast and loose. Sometimes I wondered how we were such close friends but we usually evened each other out.

We quickly pulled up at my boyfriend's house. Carla honked the horn as the door opened to reveal Jake and his twin brother James. I sighed when I saw Jake. He was the cutest. He had sandy blond hair with brown eyes and was tall and muscular and a stark contrast to his smaller, brown haired and eyed, kinda nerdy brother James. In a strange twist of fate, James was the one that inherited their father's werewolf abilities while Jake was like their mother and completely human.

At least Jake knew what Carla and I were and we didn't have to have that awkward conversation. Actually our entire small school and town was made up of werewolves or people related to werewolves. We were lucky that way. I heard of other packs that struggled to fit in with humans and I was grateful that we didn't have to. Of course, the trade off was that we lived in an extremely isolated area with the same group of people we grew up with.

When we turned 16 and could sense our mate, once we check the whole town, we usually took a tour to other packs in order to find the mate that the moon goddess chose for us. Well, most of us did. I turned 16 a few months ago and refused to go looking for a mate. Honestly, I didn't want one especially after I was disappointed to find that Jake wasn't my mate. I didn't want anyone else no matter how much my Mom tried to convince me and my Dad threatened to ground me. Of course, I think that they were a bit relieved. If I found my mate, we would have to risk telling him my secret and my parents were afraid of that getting out.

"Hey, baby" Jake greeted me as he kissed me and got in the car.

James did the same with Carla. Did I mention that they were lucky enough to be mates? Some couples have all the luck. The boys got in the back and we took off.

"Did you hear that we are going to have some visitors today? Dad said that a group of Alphas and Betas are touring the school, town and pack for the next few weeks" Carla informed us.

This was a typical thing for our pack, the Shadow pack. We were the only pack in the world that had the whole town and school. Other packs liked to come and admire our set up. Some even try to create it themselves but it never seems to work out for them. Carla's Dad is the pack Beta and her Dad tells her almost everything since she's the next Beta in line. He is working with her even more since she and James discovered that they are mates and there isn't a danger that she will have to leave the pack. That's yet another reason why I don't want to find my mate.

My Dad is the Alpha of our pack but my older brother, Devon, is next in line so if I find my mate and he has any sort of title in his pack, I would have to join his pack. I don't want to leave my pack. I love it here and I hate the thought of leaving my family and friends.

My Mom was always arguing that it was unfair to my Mate that I wasn't looking for him. Since Jake was a human, he probably wouldn't have a mate unless it was another werewolf and the chances of that were very slim but mom did have a point about my mate. I could only hope that my mate felt the same way and didn't want me. Maybe he would reject me before I could reject him. That was my hope at least. Hey, it worked for my great aunt. She and I have a lot in common. It's too bad that she passed when my father was just a baby. We pulled up at the school and parked in the nearly empty lot.

"See, we're still early" I snapped at Carla and she shrugged.

We grabbed our bags and got out of the car. I shivered in the cold morning air and Jake put his arm around me and smiled, pulling me close. I took a deep breath as we entered the school and my wolf, Nox grew restless.

{What's wrong with you?} I asked her in my head.

{I don't know. I smell something.} Nox replied and I sighed.

{We can't go investigating again. We got in too much trouble last time} I reminded her.

Nox and I were gifted with the ability to find the lost from the Moon Goddess. Last month we found a lost little girl in the woods. Of course, we had to skip school and go outside of pack territory to do it which caused my parents to freak out and ground me for a week. I thought that they were being hypocritical since they always told me that this ability was a blessing that I needed to appreciate.

I think that they were mostly mad because I shifted into a wolf outside of our territory. They were always afraid that someone would see me and word would get out to the other packs. I was the only multicolored wolf still alive and only my pack could know. Multicolored wolves were rare and meant that I was going to gain more and more powers as I aged, especially if I found my mate. Yet another reason I didn't want to find my mate. I really didn't want the responsibility of extra powers. If other packs found out what I was, they would never stop hunting for me. They would want my powers and to mate with me to add to their own powers. Whoever mates with a multicolored wolf, receives immense power. Reason number 2 billion why I didn't want a mate. How could I trust that another wolf would want me for me and not for the power?

{Is it something dire? Life or death?} I asked Nox.

{No. I don't think so.} she answered and I relaxed.

{Okay. Let me know if it changes} I finished and she growled.

Nox and I had a great relationship thankfully. I knew quite a few werewolves that were constantly battling with their wolves and I was glad that I didn't have that problem.

Carla and James split from us to go to their lockers and Jake and I stopped first at his locker and then at mine.

"You ok, baby?" Jake asked with concern on his face. He had noticed my discussion with Nox.

"Yeah. Nox just said that she smelled something but it doesn't seem to be important. At least not life threatening" I explained and he nodded. He didn't always understand why I listened to Nox but he tried.

"Mom was on my case again this morning to break up with you. She said that I should let you go so you can find your mate. She said that I'm being selfish" Jake said as we walked towards the student lounge.

All our parents argued this to us, of course it doesn't help that Jake's parents hate me. I'm not 'good enough' for him. I sighed and rolled my eyes.

"You know that isn't true! I don't want a mate, I want you" I argued and Jake relaxed.

I knew that he worried that he was being selfish. So much so, that he broke up with me a week after my 16th birthday but neither of us could stay apart for very long and he came crawling back a few miserable days later.

"So I guess that the Alphas and Betas from the Darkstar and the Moonstone pack are going to join us for the next couple of weeks. They brought their children and they are all starting school with us today. Dad just mindlinked that your Dad wants you and I to go to the office in ten minutes so they can shadow us." Carla told me as we walked into the lounge.

That meant that some of the kids were in our grade. Since our school was so small, all grades had the same classes. We only had 29 kids in our grade. James and Jake were in the grade a head of us. Technically, I should be in the class behind Carla's but I insisted on starting school with her when we were little and I was always able to keep up.

"Fine" I sighed. I wasn't expecting to deal with another pack and I wasn't looking my best.

"Do you have another outfit?" Carla asked and I nodded.

This had happened a couple times before so Carla had insisted that I keep an nice outfit at school after the last time that I embarrassed her.

"Come on! Let's go then!" She pulled me up and I barely had time to kiss Jake goodbye.

"I'll see you at lunch!" I called to him and he waved as I was yanked out the door.

We rushed back to my locker and I pulled out my plaid dress and black leggings and black boots.

"I guess that will work" Carla sighed as she continued to pull me to the nearest bathroom.

I changed and Carla fixed both my hair and makeup along with her own. Then we ran to the office.

"Two minutes to spare" I bragged as we walked in.

Carla glared and I knew that she was mad that we weren't earlier. I took a deep breath and smelled the most wonderful smell in the world. Nox jumped up and I groaned. Crap. 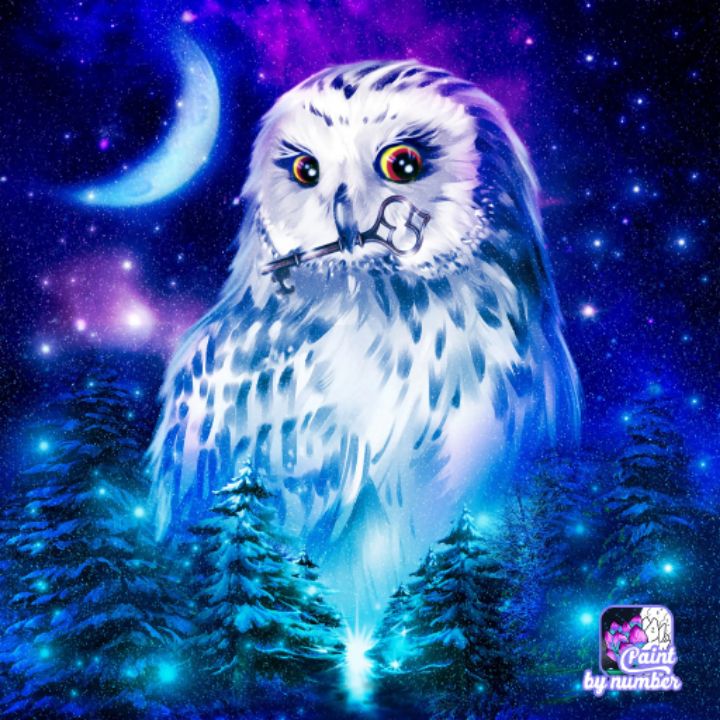