Ash sighed as he tied on his apron, washed his hands, and headed to the counter. Working at Ohm place at 20 years old was something he never really wanted. However, in order to pay for his college classes, he needed the money and his brother who is an Alpha who just happens to own the cafe gave him the job a year ago. Ohm had taken over the cafe when he was 18 and Ash was 19. The owner before was getting pretty old and when he retired he handed over the Cafe to Ohm just like that. And of course, Ohm changed the name as well. And the funny part is owner is non other than their own Grandfather.

Ash story is quite funny when he presented as an omega at the age of thirteen was when everything started to go downhill. His parents would ever show him affection and only talk to him when he was told to do something and same goes to his grandfather. Ash wanted to make his parents proud of him and he did everything he was asked. The Jameswood family was known for being alphas and when word got out that the oldest child was an omega, it did not go very well. Whenever someone did something wrong, Ash was blamed no matter who did it. When people asked Jia and Jones how their children were, they talked about Kara and Ohm but never Ash. After a while, Ash learned to accept that he would never ever be good enough for his parents. His siblings got him through because they loved and supported him and they didn't care that he was an Omega.

When Ash turned 18, he moved out right away. He had done summer jobs and babysitting so he could save up to get his own place. After he moved into his new apartment, finding a job was a whole new issue. Hardly anyone would accept an Omega working for them especially a male one. It would cause way too many distractions, that's what he was told anyways. His sister Kara who was a year younger helped Ash get money so he could pay his rent. He protested each time Kara would give him money but she always shoved the money in his hands and told him that he would pay her back soon enough. Kara now works at her favourite clothing store and does modelling gigs on the side and it paid very well.

Once Ash got to the counter, he noticed Ohm walk in and turn the closed sign to open. The cafe opened at  8 a.m. and it was usually the busiest time. People who had work would stop by to get coffee, students who lived close by would get a coffee as well and maybe a muffin or something. Ash nodded at Ohm and Ohm nodded back as he walked into the back room. When Ohm walked over to the counter he looked over at Ash and grinned. That was never a good sign.

"What?" Ash asked raising an eyebrow.

"The run is two days away. Are you excited?" Ohm asked.

Ohm had found his mate at the mating run 4 years ago to another Alpha named Jessica. It was unusual for two Alpha's to get together because usually their personalities wouldn't clique and they would fight for dominance. However, the two seemed to go together perfectly. Kara had found her mate to a boy named Simon 3 years ago who was a beta.

Ash loved his siblings, he really did. But it hurt when he saw that his siblings were happy with their mates. No one has ever wanted Ash, well like that anyways. Sure people wanted Ash, but that was only to have sex because most people thought that's what Omega was only good for and Ash being very attractive was no help.

"You ask this every year Ohm and every year I say the same thing. No." Ash sighed as he wiped down the counters.

"It's whatever Ohm. I've gone to this thing since I was 13 and no one has ever wanted me." Ash replied.

Ohm was about to respond when customers came barging into the cafe.

"We're not done talking about this," Ohm mumbled as Ash started to take people's orders.

Thirty minutes later the crowd died down but it was still pretty busy. Ash was busy fixing someone a coffee when he heard Ohm mumbled "oh no."

Ash turned around and handed the customer their coffee. He then looked over at Ohm and saw him glaring at something, or more like someone. Following Ohm's eyes, he saw no other than Seth walk in. Ash hated the guy. Seth would always make creepy comments about Ash. Seth was an alpha and the three of them and Kara had gone to high school together. Ever since Seth saw Ash for the first time, he would always bother Ash and most of the time it made Ash very uncomfortable.

"I can take his order if you want," Ohm said.

Ash sighed. "No, it's fine. You're faster at making drinks anyways and we have a hold-up."

"Are you sure? Ash, I don't want him near you." Ohm said using his Alpha tone.

Ash whimpered and flinched slightly. When an Alpha would use their Alpha voice around an Omega, it would make the Omega want to give in and submit.

"I'll be fine Ohm," Ash said clenching his jaw. He wasn't weak and he didn't need an Alpha protecting him all the time.

"Hello, they're gorgeous. It smells lovely in here...or is that just your scent?" Seth purred.

Every Omega had its unique scent to them. To some people their scent smelt heavenly and to others it smelt horrible. It depended on the person. However, to most people, Ash scent was on the heavenly side. He smelt like Vanille with chocolate chip cookies along with the smell of rain. To some people, it would sound weird that those things would smell good together but it did.

"What can I get you, Seth," Ash asked rolling his eyes.

Seth raised an eyebrow and shook his head. "Has anyone ever told you that you shouldn't use such an attitude towards an Alpha?"

Ash sighed. "If you don't want anything then get out of line."

"I actually don't want anything. I just wanted to say that I'm looking forward to the run." And with the Seth was gone.

Ash paled. Seth had never attended the runs so why now? Ash looked over at Ohm who was watching him from the corner of his eye. Ohm nodded at Ash and Ash took off his apron and headed into the backroom to try to not get himself worked up and cause himself a panic attack.

After a while, there were no customers in line so Ohm headed to the back room to check on his brother and best friend. Ash was sitting in one of the chairs with his elbows on his knees and his head in his hands.

"Ash are you alright?"

Ash's head jolted up. "No. I'm fucking not alright."

"He won't get to you. The woods are pretty big Ash."

Ash rolled his eyes. "That doesn't mean anything when he knows my scent, Ohm."

Ohm sighed. "Okay. How about when I close the cafe, we get out of here and go for a run. Tomorrow we can figure something out okay?"

Ohm smiled. "Great, now let's get back to work." 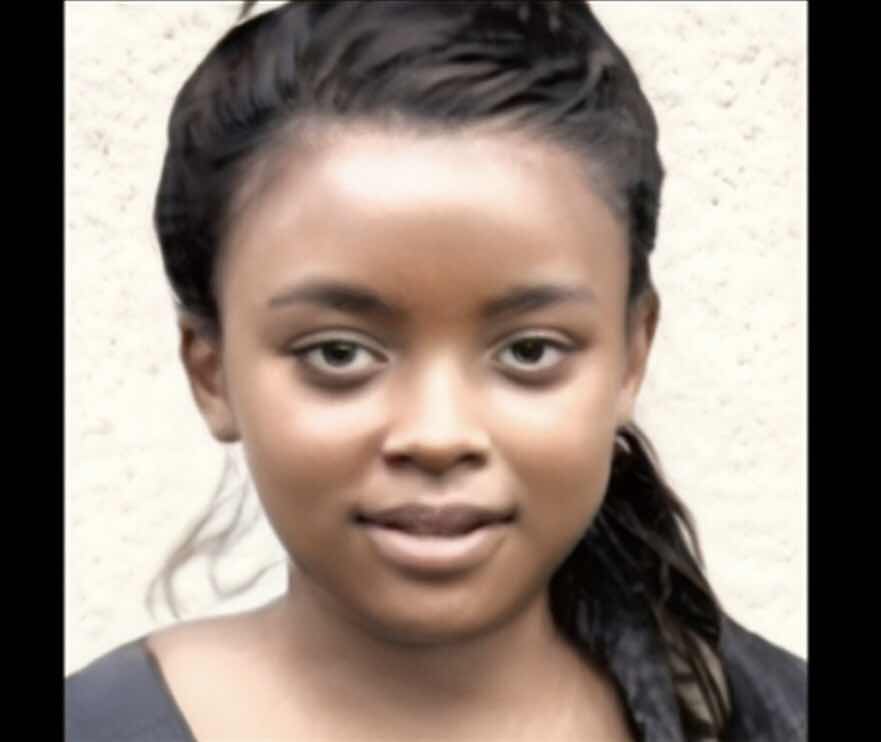 BloggerTMA
Interesting. The first wolf novel I read. I have to write one. So I need the concept and general terms used by Wolves novels. I hope to get it here.
Kasey Brown
Now that’s heart breaking them not caring about Ash treating him like an omega when he is just as equal to the others so unfair ?
VIEW ALL COMMENTS