People spoke in hushed whispers before me, waiting with bated breath for the new queen to arrive. They were our new court. Noble houses we had formed in order to keep the peace and prosperity. Wolves, humans and vampires alike. Julian had insisted we make houses for the humans as well, equality being his main concern. Luciana had insisted that if those houses were to be made, they had to come from war heroes, instead of old and greedy politicians. I chosen her side.

Everyone was dressed to the maximum, with jewels flashing in the well lit hall. They all anticipated the arrival of their new queen, finally made public in an orderly fashion. Yet the queen wasn't here yet. Mikaela stood to my right. Julian sat in his throne beside her. The throne beside me stood empty and waiting. This was where history would be made. We were on the cusp of a new age and everyone knew it. Finally, the monsters from their dreams had come to light, 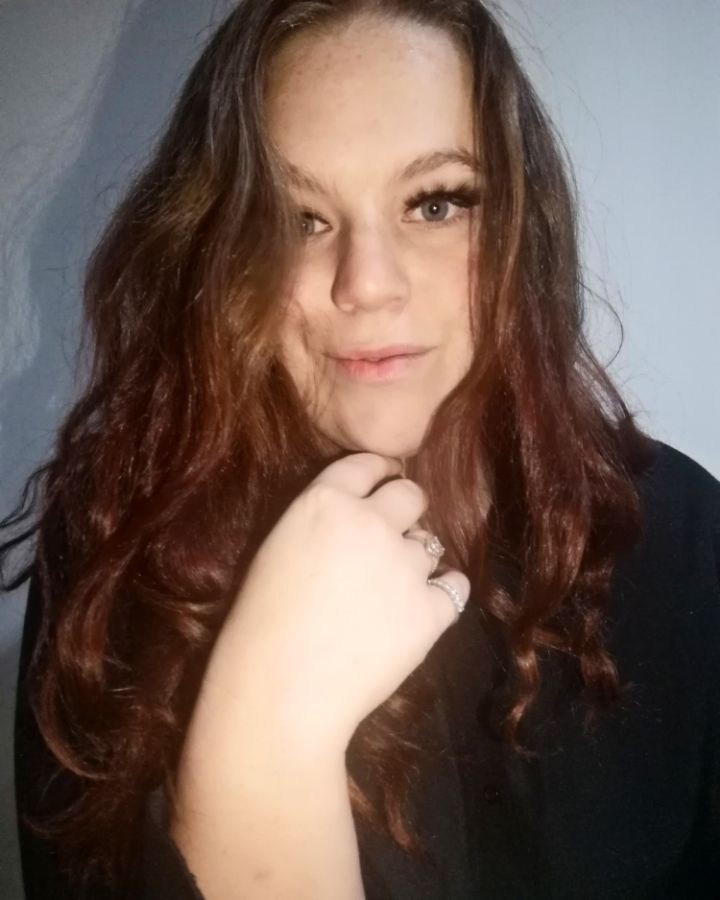 Thank you guys for all the support you have shown me with this book! I am happy to announce this is the end of book one of Three is a Crowd. Stay tuned, for book two will be out soon!