I drove all night trying to calm the beast within me, after what just happened, and all of the shocking truths that have transpired over the last few weeks, I was not sure if Luci was the true person for me anymore. I loved her so much yet, how can I trust her? I had been getting the suspicion awhile ago that she was keeping secrets from me, and as time went on I started to understand they revolved around Molly. I understood part of her reasoning however, I could not agree with it. I knew she was still brokenhearted after Molly's father abandoned them, and I thought that if I ever met the man I would annihilate the person for acting as such. Now, meeting him, I understood it, he had no idea he was a father, meaning he would have found it hard to leave if he had. How could Lucinda have been that heartless? If it were me, I would want to know as well, it was his right as a parent! She revealed herself to be so selfish that she would completely isolate Molly even from any family at all 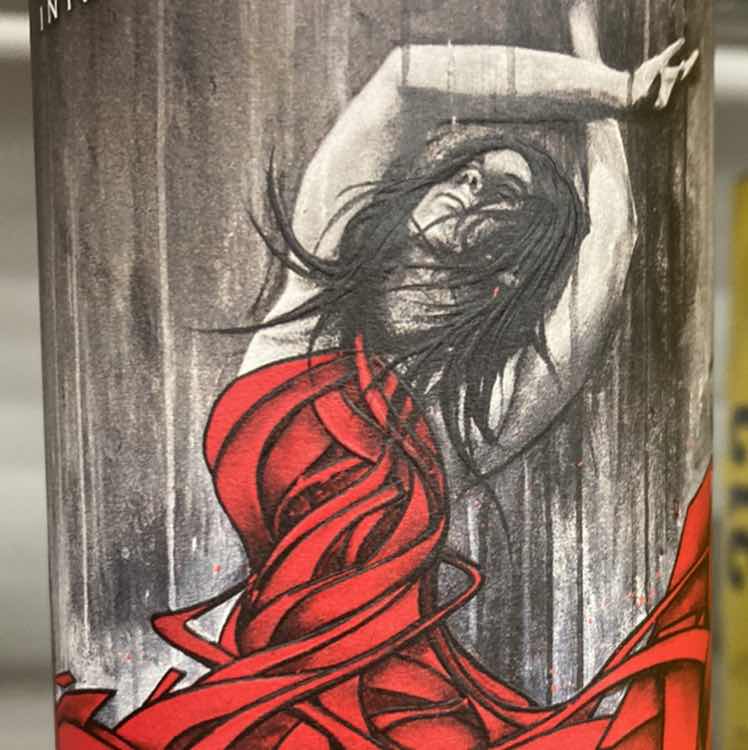