I banged my fists on my desk before standing up and walking near the floor-to-ceiling window in my office. Today was hectic as fuck since our dear assistant decided to disclose the company's confidential files. Hardin nearly killed him last night when we found out he sold our files to the media because "he needed money to pay his gambling debts". We didn't even know that he was a gambler. That made me even more furious.

Right now everyone in the company stayed overnight trying to control the damage the fucker did. Our stock did not only drop but we fucking lost 2 million dollars to buy the stories online and to stop them from spreading. I wanted to murder that son of a bicth for what he did. But he was better of being a jail bird.

"Mr Scott?" my thoughts were interrupted by our secretary who was suddenly in my office.

"Yes Louis?" I replied with my back on him. I wasn't being rude. I was just too pissed to deal with anyone. I was the only one who was approachable between Hardin and I. People pissed their pants when they were supposed to meet him. And that always had me laughing me hard. If only they knew who he was.

"I have a list of candidates who applied for EA position. Five males and 1 female." his last word was whispered as if afraid to anger me.

Louis knew that there wasn't supposed to be any woman on our floor. That's because Hardin had a hard time around women. That had me turning to face him.

"You know what should be done Louis dont you?" I asked with my eyebrow raised.

"Yes Mr Scott I know and that's why I came here. Because I really think you should look at this one. The 5 male candidates are just so not fit for the job. Although they have experience in executive management, they are just not suitable. But the lady here..." he stopped for a bit before continuing. "I believe she can help us with the current crisis for the better." I stared at him before extending my hand to him. He placed his tablet in my hand and I looked at it.

Candidate 1: 7 years of experience. I am a hard working man with inspiration blah blah.

Candidate 2: I promise I wont let you down.Candidate 3: I have worked in management for a long time and I can guarantee that...

I skipped the last 2 before clicking on the female candidate. Black marble eyes stared back at me. There was something about her that made me drawn out. I studied her features and did not even think before closing the tablet.

"Invite her for the interview." I said handing him the tablet. His face lid up and he gave me a bow before hurrying out of my office. I wondered how Hardin was going to feel about this and with that, I exited my office and went to his. It was just down the hallway.

Without knocking, I let myself in and found my man sitting on his desk, focusing on the screen infront of him. He looked even more handsome when serious. Fuck! He was always serious. My dick hardened when I remembered how he felt when I thrusted into his hot ass right on that desk.

"I know you are staring." He said without looking at my way. He continued typing hurriedly on his keyboard. I chuckled and walked to his desk. I rounded it and pulled his chair so that he had his attention on my.

Blue eyes stared back at me. He was so handsome. With a light 5 o'clock shadow and long lashes. Not to mention his lush lips. I pecked his nose before kneeling infront of him.

"I did something you might hate me for." I confessed. Suddenly feeling giddy. I hope this goes well.

"What did you do?" He asked furrowing his brows. I reached for his forehead and rubbed the furrowed spot. He quickly relaxed his face and kissed my wrist. God he was perfect!

"You know we need a PA like as soon as possible?" I placed my hands on his lap.

"Well, there were no perfect candidates, considering the mess we are in right now. But I found someone who'd be a perfect fit." I said, my hands sweaty.

"That's perfect then. Minus one problem." he replied taking my hands in his.

"No tiger it's not perfect. Because, it's a she!" with that, he tensed. I held my breathe waiting for him to yell at me. But he did not. He just stared blankly at me with tense body. After a few seconds of silence he stood up and left his office. Me still kneeling at the floor.

I dropped on my soles knowing how big I've fucked up. I knew very well that Hardin did not do well with women but I still went ahead and invited one to an interview. I wasn't going to lose my man over an assistant. I pulled myself from the floor and went out to ca Louis.

But to my luck, he was not in his office. I pulled out my phone to call him, but it was unanswered. Fuck 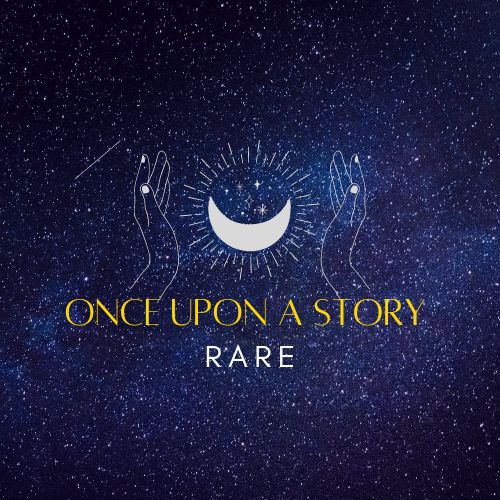 RARE
very much gay... well half gays if you know what I mean 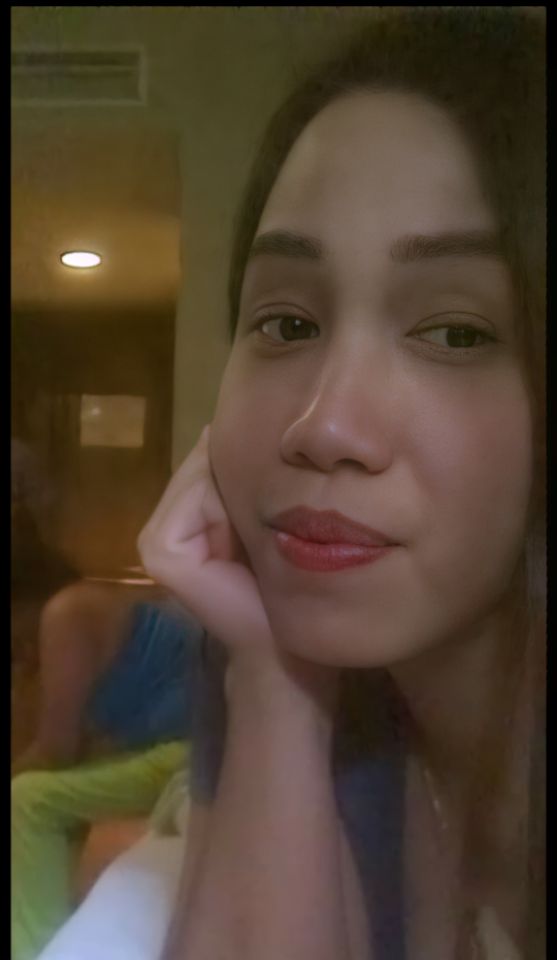