I waited until the auditorium cleared out before I looked over at my father. He was watching me intently the entire time, but I tried to ignore it. I don’t know why, but it annoyed me that he spoke up on my behalf. I wanted to show that I could take initiative on my own, but now I think everything was put to rest because of who my father was.

“Did I say something wrong?” He asked when I just looked at him without saying a word.

Taking a deep breath, I tried to calm myself before speaking. It wasn’t that I wasn’t happy to see him, I just wanted to make a name for myself. Now everyone knew who my father was and I wasn’t sure if others would respect me because of what I did and not who I was or who I was related to.

Until recently I have been on my own. For the first time, I thought I was strong enough to be able to stand on my two feet and lead everyone. Now the question would always be there, was it I or my fat 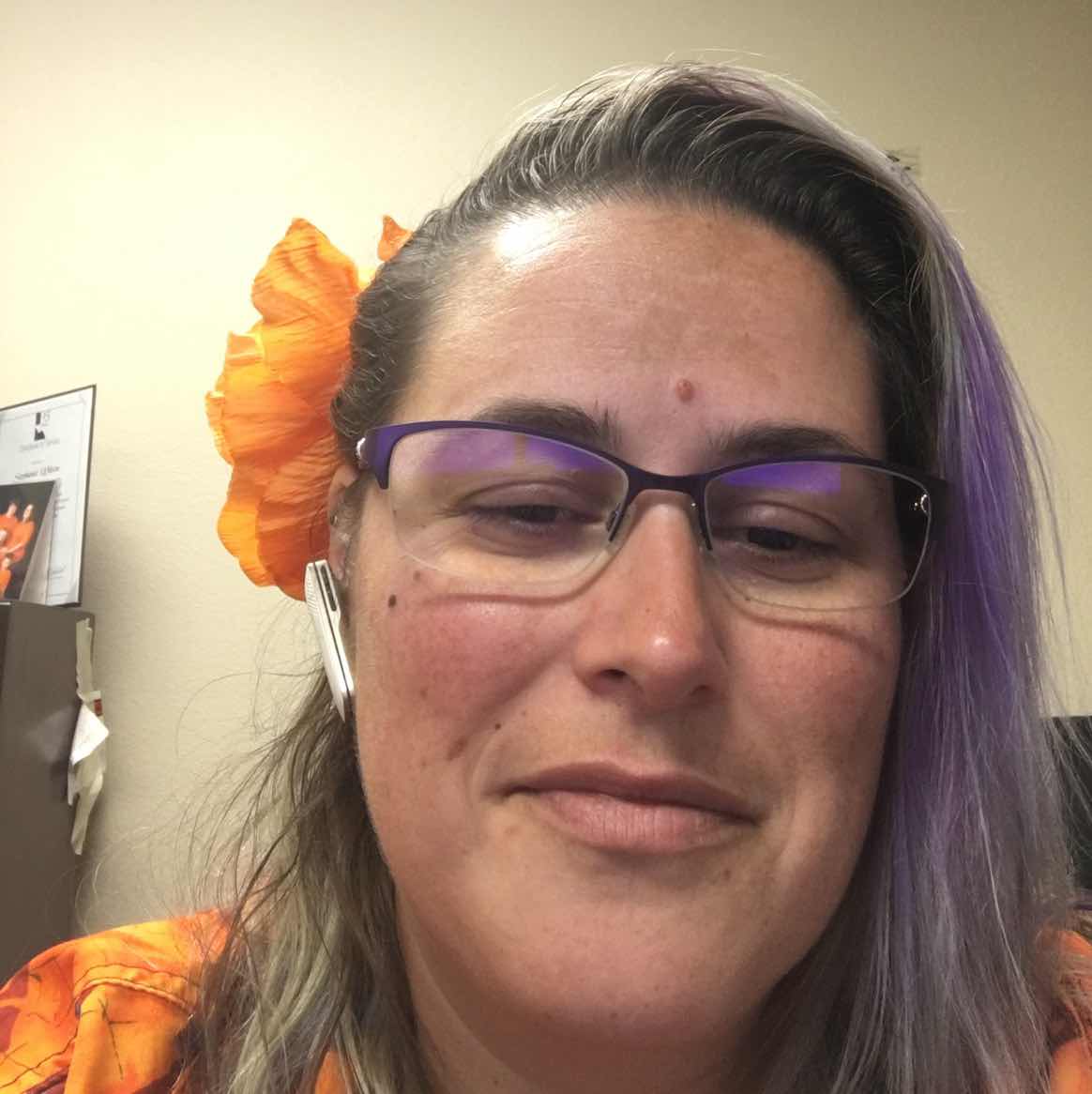 stephanie
Yep she definitely is pregnant!! .........
b2fuvan
yup sounds like she may be pregnant! 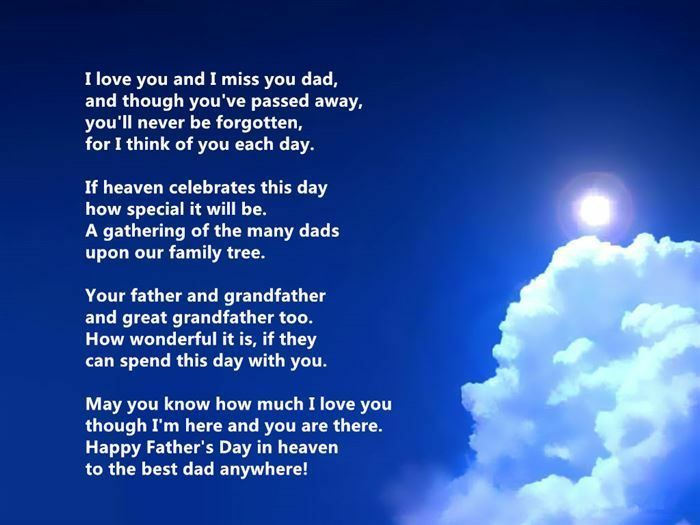 C. C
She pregnant I'm tell y'all
VIEW ALL COMMENTS