What am I doing?

I look to the thing I was riding, it was a huge and wide black thing. After minutes of confusion I hold the black fur that I was riding then I feel that it stop walking.

“What are you doing woman?” my eyes widen when the head of black leopard turn and facing me. His eyes was too sharp that it wants to eat me, tumayo ako sa likuran nito at tatalon na sana nang kagatin nito ang leeg ng damit ko sa likuran.

“Just where do you think you’re going?” he’s voice was too scary. I want to run from him, he’s scary.

Instead of letting me go, he was ignoring my complaints and starting to walk again, while me still in his mouth. I was totally pissed, what the hell is he going to do with me?

Ano ba ang nais nitong i-confirm at ayaw akong pakawalan? It is too important to take me away from crowded people?

Just how strong their legs can be that they cannot feel my kick!

I smile and decided to ran away from him when I heard his groan. Nilingon ko siya but I was surprised to the point na nabato ako sa kinatatayuan ko. The huge black leopard in front of me was transforming into a human. I stunned when our eyes met! Gosh!! Who the hell was saying that he was an ugly beast?

I blink once but he was already in front of me, he was looking and observing me from my head to toe. I pissed. What the hell did this beast going to do?

“Hey! What are you going to do?” I looked away and tried to hide my red face. Why did this beast was good looking?

He sniffed my hair, “You’re not spirit,” nabato ako sa sinabi nito. How did he know that I’m not a spirit?. I looked at him with a surprised, he was looking at me.

I gulp, “What are you talking about?” depensa kong ani dito. He look at me, his right brow rise, “You’re smell was not from spirit, who are you?” his face was serious while asking me that question.

I look at him with a fierce.

“Why are you spouting nonsense out of nowhere?” ani ko tanong rito.

He’s eyes was telling me that he was already suspicious about my origin.

“You’re not spirit, what being are you?” he’s asking again. Never listen to my reasons.

“What being are you? If you’re not gonna answer my question I will report you to the principal.” He grab my wrist and I feel like my bone was cracking. I didn’t answer him when he’s face become serious, I feel like I’m going to be in danger when I open my mouth again.

“Just tell me what are you and I will bring you back to your friend,” he was looking away, I think he was guilty of something. I didn’t answer him.

My body was trembling after seeing his eyes glowing.

I ran away from him, I don’t know how many minutes passed.

Napahinto nalang ako sa pagtakbo when I realized that I was lost, I don’t know where am I right now! But I think this is a kind of maze garden because of surroundings and many path that I saw.

I turn my back from it and find the exit of maze. Ayla was waiting for me, kung hindi lang sana dahil sa dalawang lalakeng nakasagupa ko kanina, hindi sana ako maliligaw sa malaking maze na ‘to. If I saw them again, I’ll make sure to avoid them for my future life here.

I tried to find the exit again but the hell! I can’t find it everywhere, what should I do now?

I decided to take another gamble and roam the find the exit, but time was too fast. I don't know what hour am here, I think Ayla was looking for me right now.

Should I wait her here?But she didn't know that I'm here!There's no one here too!Where should I go to find help?Can I go out of this maze today?Gosh! Somebody!Help!How can I go out with this huge maze? 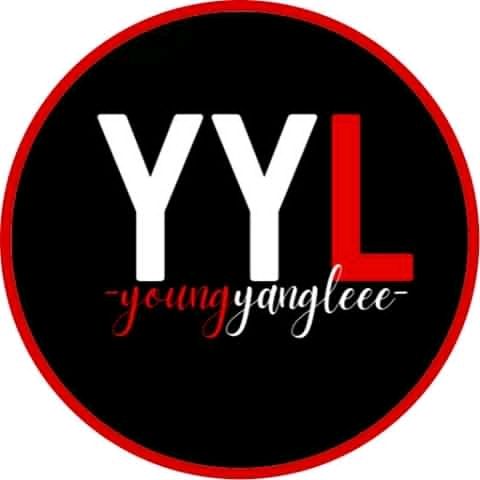 Hello! Thank you for reading my story! 💕 I hope that you still continue to support it and follow our Mayi's upcoming journey!