Since you last held him.

Kane doesn't get to mutter 'one' as the door flies open, startling me. The sudden noise doesn't faze him. Now I know the countdown was intentional and not just a joke on his part.

I hear several footsteps entering the room, but one of them sounds like it doesn't fit here. I can't see who has joined us because Kane is sitting in front of me, shielding me from the gaze of the others.

After all this time, though he has all rights to be pissed at me, Kane's still the same protective, loving man who chose me as his mate. I wouldn't change it for the whole world.

Kane stands up, far too slowly for my liking

Locked Chapter
Continue to read this book on the APP
Comments (6)
Sara Falck
Eagerly waiting for the next update !!! 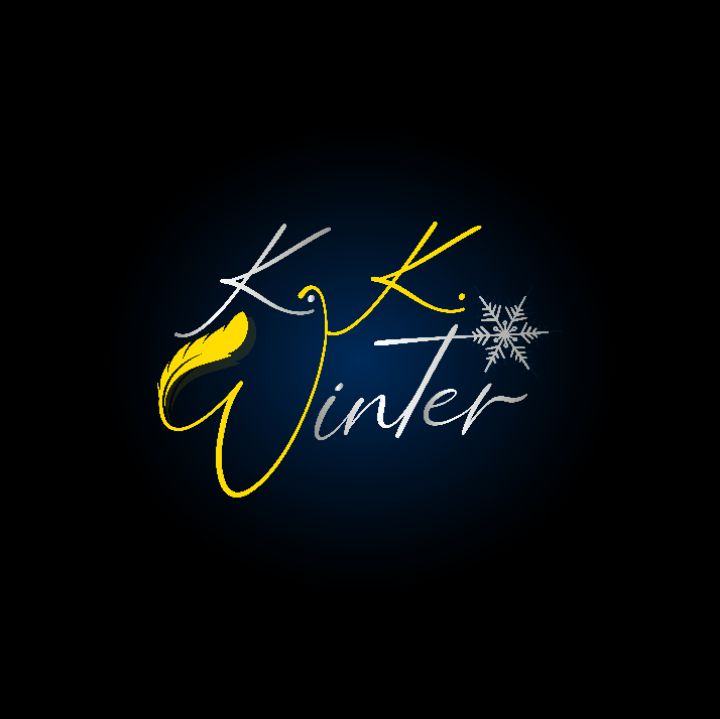 K. K. Winter
Sorry for the delay, guys, I took some time off as my kiddo caught something and I've been focusing on her health rather than writing :/ updates coming asap + I've already published a few chapters for new book :))
Emily Roskom
Usually the author updates daily, I definitely hope everything is okay!

Mazal Takiri
when will there be an update?? a week is a long wait..
Emily Roskom
Cannot wait for the next update, this is so good! 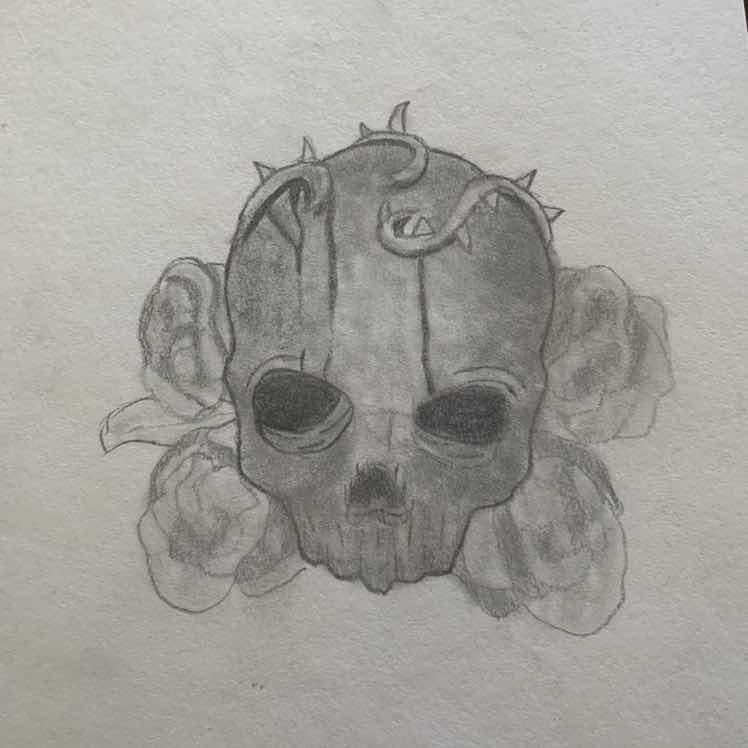 Stacey Manning
So sad for them. I truly hope this doesn’t affect Kaven so badly he can’t come back from it. Or Kane. Knight and Selena will persist but Kane can go dark quick and if Kaven is just like him......
VIEW ALL COMMENTS