"Good day, Madame Wright, CEO Wright" teachers, and even students greeted the serious-looking couple as they strode the hallway of Wright Star Academy.Lexie's heels were digging at the well-polished floor, echoing amid the silence."Good afternoon, CEO Wright, Madame Wright" the principal instantly stands from his seat the instant Lucien and Lexie enter the room."Good afternoon" with a grim and serious tone, they greeted back before their eyes looks around the room. Two groups of boys were quietly sitting two arms apart from each other.The group with three boys was way bulkier and obviously older than the two slender boys at one corner. He was told they were in grade six.Teachers were fidgeting beside the principal while the rest were looking tense at the arrival of the couple."Speak. What happened, Mr. Crain?" casually, Lucien commands, ignoring the chair being offered to them."CEO Wright, these seniors have already apologized to Lucas and Alek" Mr. Crain, though nervous around
Locked Chapter
Continue to read this book on the APP
Comments (8)
mary rose lorme
Why no update huhu

Katurisavitha Sree
update please
Danielle Tyrrell
Omg this is classic. And yes can we please have a princess now. 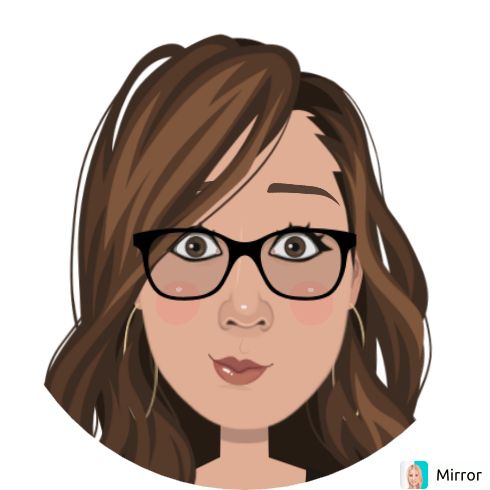 Shernette Kerr
this chapter made me laugh
Olubunmi
Wow! That’s a fast forward 7 year storyline. Is t Zia going to have a girl ?? Third son.........
VIEW ALL COMMENTS