Darkness… Darkness, a damp surface and an overwhelming metallic taste greeted me.I knew what it was before I even opened my eyes, my last memories immediately reminding me to what had happened. Or, at least, what had happened before I’d lost consciousness.Shaking, I pulled my exhausted body upright to see the damage for myself.…To see the massacre.And it was a sight that made me want to throw up.Bodies laid everywhere around me. Throats torn, claw and bite marks riddling their skin.No one had survived.No one had survived *me*.I’d let it happen again, too weak to stop it. If I’d just regained control sooner, I could have gotten back up to my feet and finished them off, completing the mission per my instructions. But… no, I was a failure. A disappointment.A monster.The first time something like this had occurred was about four years ago, after my eighteenth birthday. I’d been in a training session with my former tutor, practising during an intense fighting session, when I sudd
Locked Chapter
Continue to read this book on the APP
Comments (6)

Rose Watson
i loved book one but book 2 i just can't get it to sorry
nacaza
You are awesome! Thank you! 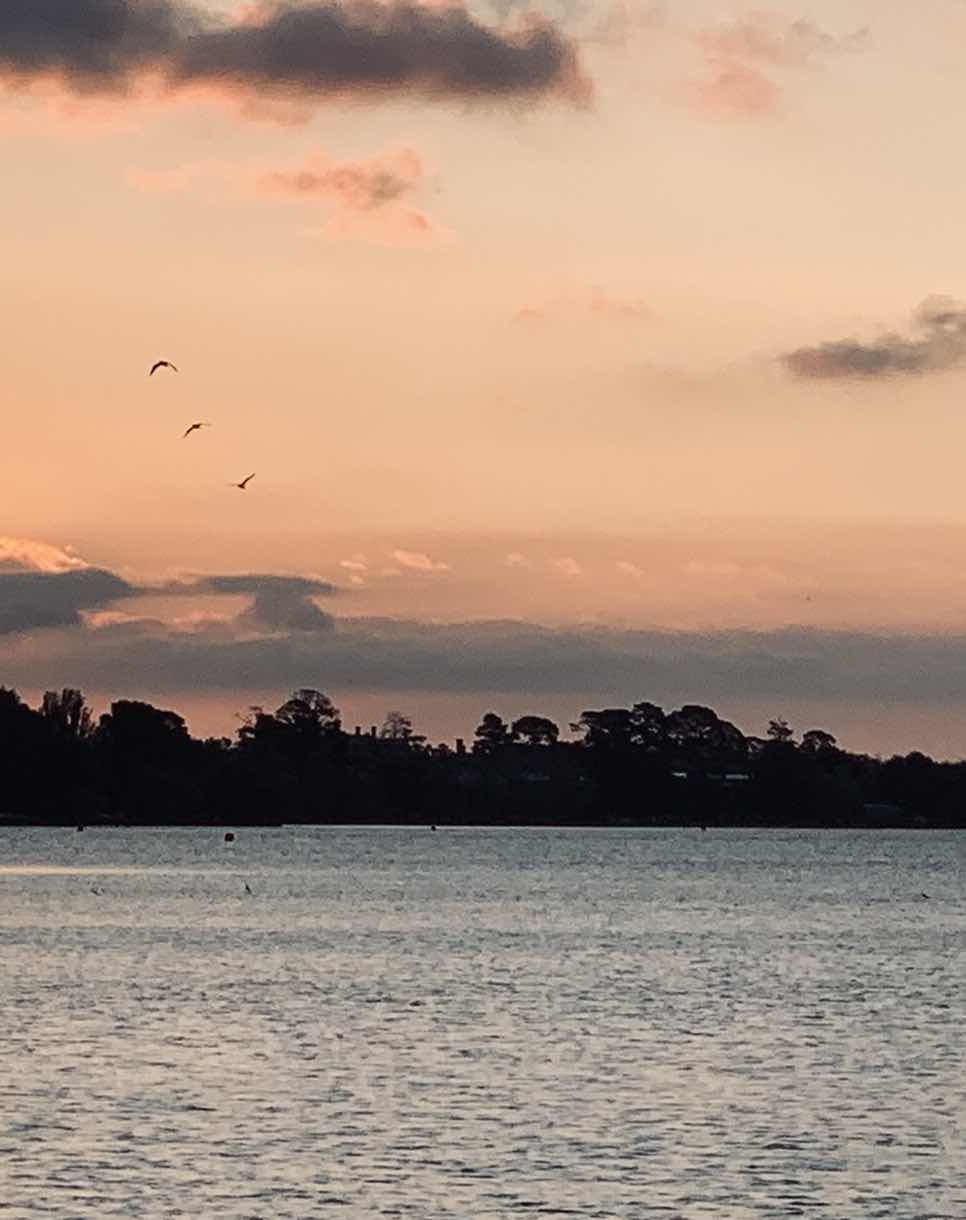 Kezzie40
Great book! Thanks for giving us your time. Looking forward to reading more

Dawn Rosewood
I’m working hard to finalise some things - both with the book plot and real life. Your patience is appreciated as I work it all out. Once I know a schedule, I’ll be sure to mention it within an update :)
nacaza
Hey author! Super awesome book! What’s the update schedule?
Ruth Guerrero
Finally an update! Hhhmmm so she’s a warewolf that doesn’t have control?
VIEW ALL COMMENTS