Kayla's POV“ I told you to stay in your room,” Aidan said with a growl, making me wonder about what was wrong with him.“ I didn’t, you don’t get to tell me what to do. I’m not your servant.” I retorted and he smirked.“ Oh I see, then I guess that you already know why I’m here.” He said with a smirk. Now I was confused, before I left, he was telling his mother that he wouldn’t reject me. Why does it seem like he’s come to do the opposite?“ What do you mean?” I asked, trying not to freak out just in case the worst-case scenario occurs.“ Oh…you left early.” He said with an evil grin. What has gotten into him?“ Well let me tell you and tell you clearly, your father might’ve been able to deceive mine and make him think Rogues are good people but I know what they truly are, they’re a perversion to everything a wolf should be. So are you. I can’t have an Omega, a rogue, and a weakling as a mate, it’s as simple as that. So…I’m sorry but I’m going to have to reject you.” He said with
Locked Chapter
Continue to read this book on the APP
Comments (1) 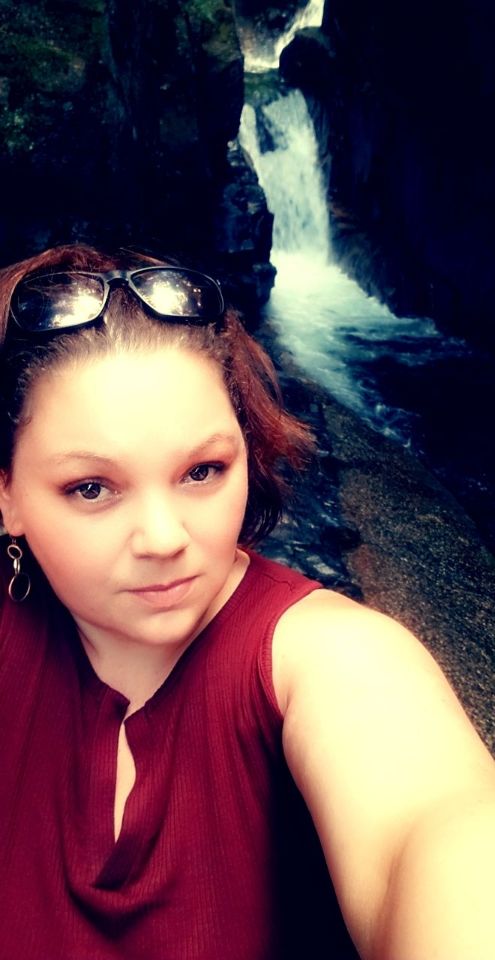 Katlyn Graciale
Ok this story is not making any sense, Aidan goes from good guy to straight shity all of a sudden so friggin stupid like a complete 180 in seconds
VIEW ALL COMMENTS