I was supposed to be the proverbial good girl. The fact that I was even standing in front of a bar was a miracle. To say that I was jittery, was an understatement. I was dreading every bit of it on the inside. It took gargantuan effort to leave home and accompany Nicole over here. Fear poured through my body like a miasma of my nightmares.

“Don’t be crazy, Lisa!” Nicole whispered, as she dragged me inside the Black Moon bar. “It’s your nineteenth birthday. You have to come with me!” She flicked her auburn hair back from her shoulders.

“I can't come,” I said, feeling extremely uneasy. What if my aunt and uncle came to know? They had gone on a field trip with Alpha Jacob’s men for their new business project. They weren’t supposed to come until tomorrow and they must be thinking that I was asleep, tucked in the bed like a good girl.

What if Kevin was at the bar, the man who they had promised to marry me with? God knew how much I didn’t want to get married to Kevin. But this was something I never could argue with my aunt. I was in their debt. They raised me… And Kevin was great husband material. He had a roaring business of crushing stones in mines. He was well connected and courteous. I knew that I was nothing more than a valuable stock who was supposed to be traded the moment an opportunity arrived. I had surrendered to that long back.

The three letters shimmering on the door, BAR, increased my anxiety. I pulled my dress down, feeling uneasy in it. Nicole had forced me to wear a maroon dress that barely covered my cleavage, fell to mid-thighs and bared half of my back. I had never worn anything this revealing because I was supposed to hide everything about me, even my identity.

“I have bought expensive passes for us, thanks to my boyfriend, and now you won't come?” Nicole cried. This was her way of emotional blackmail. It wasn’t about the expensive passes, it was that she genuinely cared for me.

I ran my fingers through my hair nervously and worried my lips. I have never been allowed a normal lifestyle. I was homeschooled, never knew the taste of fun because that was a potential security hazard and the only friend I ever had over here was Nicole, daughter of an omega, Harrold, who was the caretaker of the Black Moon pack house.

Nicole held my hand and tugged me in after showing the passes to the security. Confidently, she walked with me through a maze of tables to sit at the bar. We climbed on the two high chairs and Nicole asked the bartender to bring us Martini. “You got to get that V-card punched tonight, Lisa,” she winked at me mischievously.

“Shut up!” I hissed at her, grabbing the sides of my dress with clammy hands. This was not only the first time I had slipped this far from my house, it was the first time I was in a bar. And I had never had alcohol.

“There you go!” said the bartender, staring at me with a narrowed gaze. “I haven’t seen you here before.”

I froze. Did he figure out who I was? “Why do you ask?” I asked, precariously, picking my Martini.

He flashed a smile at me. “I know everyone out here. Most of them are regulars from our pack. It’s great to see someone new.”

I offered a weak smile, my muscles relaxing. The bartender left and I gave a side glare to Nicole who grinned.

“So, who do you like?” asked Nicole, waving her hand at all the men in the bar.

I rolled my eyes. “You know that Kevin will soon propose to me.”

“Kill joy!” Nicole scoffed and waved at her boyfriend. He gestured to her to come to him and meet a group of his friends. She shook her head.

She giggled. “I will be right back!”

I was envious of her when I saw her going to her mate. I watched them kissing each other passionately before he introduced her to his friends. Gabe was a nice wolf with a pleasant demeanor. He owned a small bakery in the pack.

I sighed and rubbed the back of my neck feeling uncanny... Was someone watching me? I felt… eyes on me. It was as if those eyes were fixed on me, trying to peel my façade.

“One single malt.” It was a deep rumble, dangerous and a sinfully low voice that made my heart beat fast.

I curled my fingers tightly around the glass. My senses kicked in. Something inside me stirred wildly. The Elders said that our wolf was supposed to come out any time soon after our eighteenth birthday but for that a serious trigger was needed. I was nineteen and wolf-less.

Shit. Shit. Something very wrong was about to happen. I could feel it. I felt like getting up right now and running out of the bar. Was my wolf about to come out? I gulped my drink.

Trying to show that my body wasn’t shaking, I turned to look to the side. And every breath in my lungs punched out of me. The man who was sitting on the bar stool one after mine, was the most terrifyingly handsome man I had ever seen. He looked like an… Alpha. No man should be this inhumanly beautiful. He had a face that was sculpted with perfection by the gods.

He was wearing black pants and a white shirt with a black jacket that molded over his broad shoulders. His chest was just as broad and I could see the muscle rippling beneath it. He was so muscular that if he chose to crush me, he could do that. And why was I feeling that he would overpower me like now. His aura had a kind of steely hardness in it and I could feel a zap of electricity. I should have been electrocuted, but I felt… excited? I shouldn’t because he wore dominance and arrogance as comfortably as his skin.

Feeling a thousand kinds of flustered, I drank a lot of Martini. My lips parted in a shaky breath. The wolf beside me looked wealthy and powerful and lethal, like don’t-get-close-to-me lethal. His raven black hair was combed back neatly showing his sharp cheekbones, a straight nose and a square jaw. I dared to peer in his winter gray eyes. They were fiery, delving in my soul. He seemed like a wolf who was about to strike his hunt for the day. And he was staring at me.

I should have run the hell out of there. Instead, I gulped my remaining drink, turned to the bartender and asked for more. I didn’t know why I was pressing my thighs together. Something tingled inside. As I took another glass, I peeked a glance at him and found him still staring at me with… fury?

“What’s your name?” he asked in his sinfully deep voice.

All my senses asked me to run, but I froze—trapped, locked. “Natasha.” Shit. I had to say my fake name, Lisa.

Welcome to my new book. Thanks for giving it a try <3 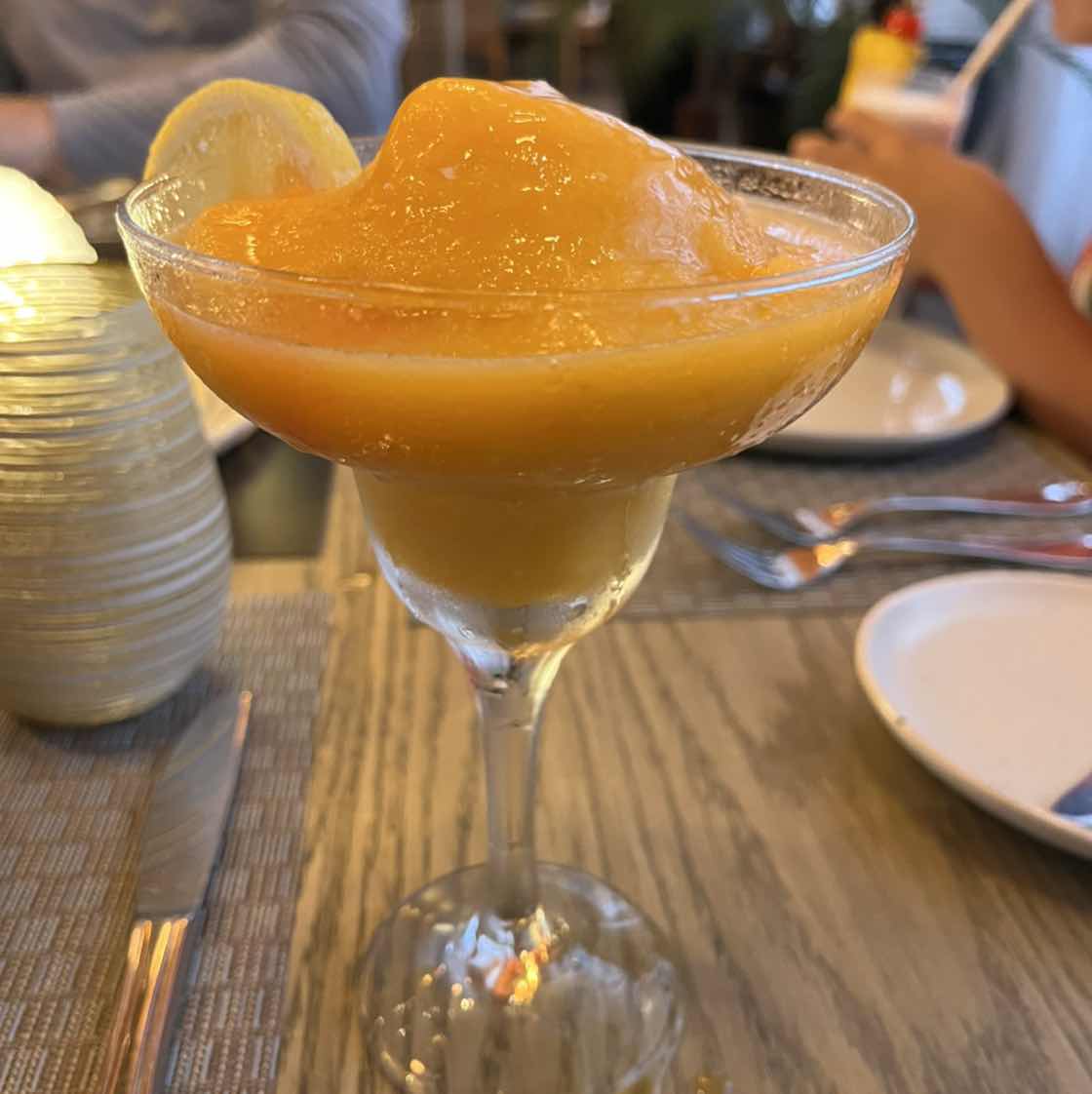 riemc
Big fan of your books. Followed you here to read more! Moonface09
So far so good Misha. Liking the first person POV too.
VIEW ALL COMMENTS