Home/ Romance/ Only Till Forever/CHAPTER 65: In a coma again
LOGIN
Library
Add to library

CHAPTER 65: In a coma again

NARRATIVE The girls let out a gasp the moment Adele explained what had happened to them. "OMG! I never thought he could do such a thing. My gosh, I'm highly disappointed." Lana shook her head in disapproval of what Arsenio had done. "Exactly! I thought he's a sweet guy. Too bad because I can't vouch for him again." Clara said poutingly while she stared softly at her sister. She could imagine how Adele's feeling presently. "Now it's no longer Carlo who's the bad guy like we thought, it's now Arsenio." Lu Cheng sighed, her head resting against the couch as she stared reflectively at the ornate ceiling in Adele's living room. Adele smiled sadly as she listened to them lament. She was staring regretfully at her phone, rereading Carlo's text for the umpteenth time since she discovered it. "You guys, don't blame him that much. It's my fault to not have noticed his obsession from the start." She said and the girls immediately disagreed. "No Adele, don't even think about 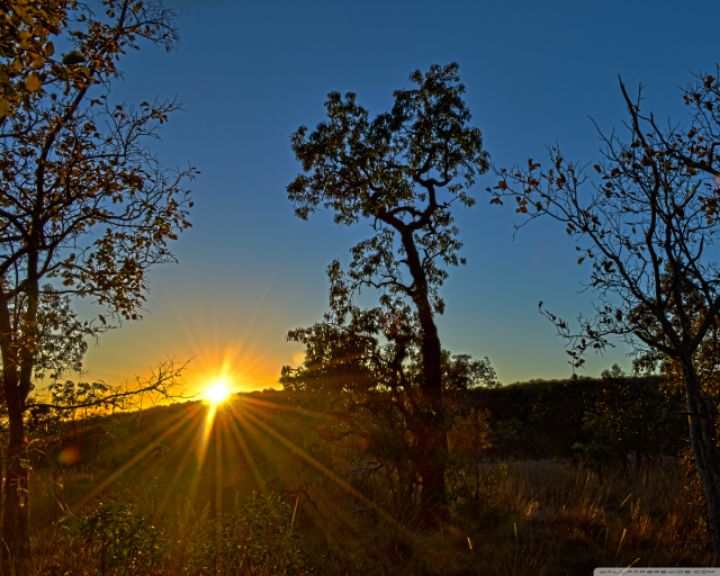 Hey guys! Hope y'all are good? I just wanna apologize on the length of this chapter. The next one would be longer :) PS: please if you've read to this stage of this novel, I'll be glad if you can leave me your comments and reviews. It would really mean a lot to me if you do☺ Thanks for reading this book lovelies, you're my inspiration to continue on this path❤❤