Home/ Billionaire/ The Devil's Love For The Heiress/Chapter 123: My Best Friend And Wife, I Love You - The End
LOGIN
Library
Add to library

Years passed.“Let’s welcome back the former number one players on the court, Carlos Ronaldo, The Devil, and Alexander Jenkins!”A year after Alexander retired from his tennis career, the two former star athletes were invited for an appearance match at The National Tennis Center Complex, sponsored by a famous sports drink.The stadium was filled with the Devil’s fans, including Alexander’s. It may only be an appearance match, but they missed their favorite tennis stars dearly.“Devil!”“Devil!”“Alex!”“Devil!”“Alex!”“I miss you all!” Alexander claimed, waving his hands.Carlos also waved at his supporters, then he turned to his family and blew them a kiss. Kate and the children stood in the VIP seats with Savannah and her own kids.The Devil and Alexander took their respective side of the courts and shook hands. Carlos said, “Good luck.”“I could say the same to you, my friend. I won’t hold back,” Alexander claimed.A chuckle escaped Carlos' lips. He replied, “No

Thank you for support Kate's and Carlos' story. An announcement chapter will follow. Please read the next.

| 55
Locked Chapter
Continue to read this book on the APP
Comments (20)
Nalini
Hats off to the writer. The Wright family will always remain in my heart. Hope the journey of the Wrights will continue with their grandchildren.
Alice Caldwell
I loved this story of Carlos and Sara Kate ...

Chrissie Slabberts
Thank you for such awesome stories. Loves the Wright family stories. Read all twice. Compliments to the author. Keep the books coming. 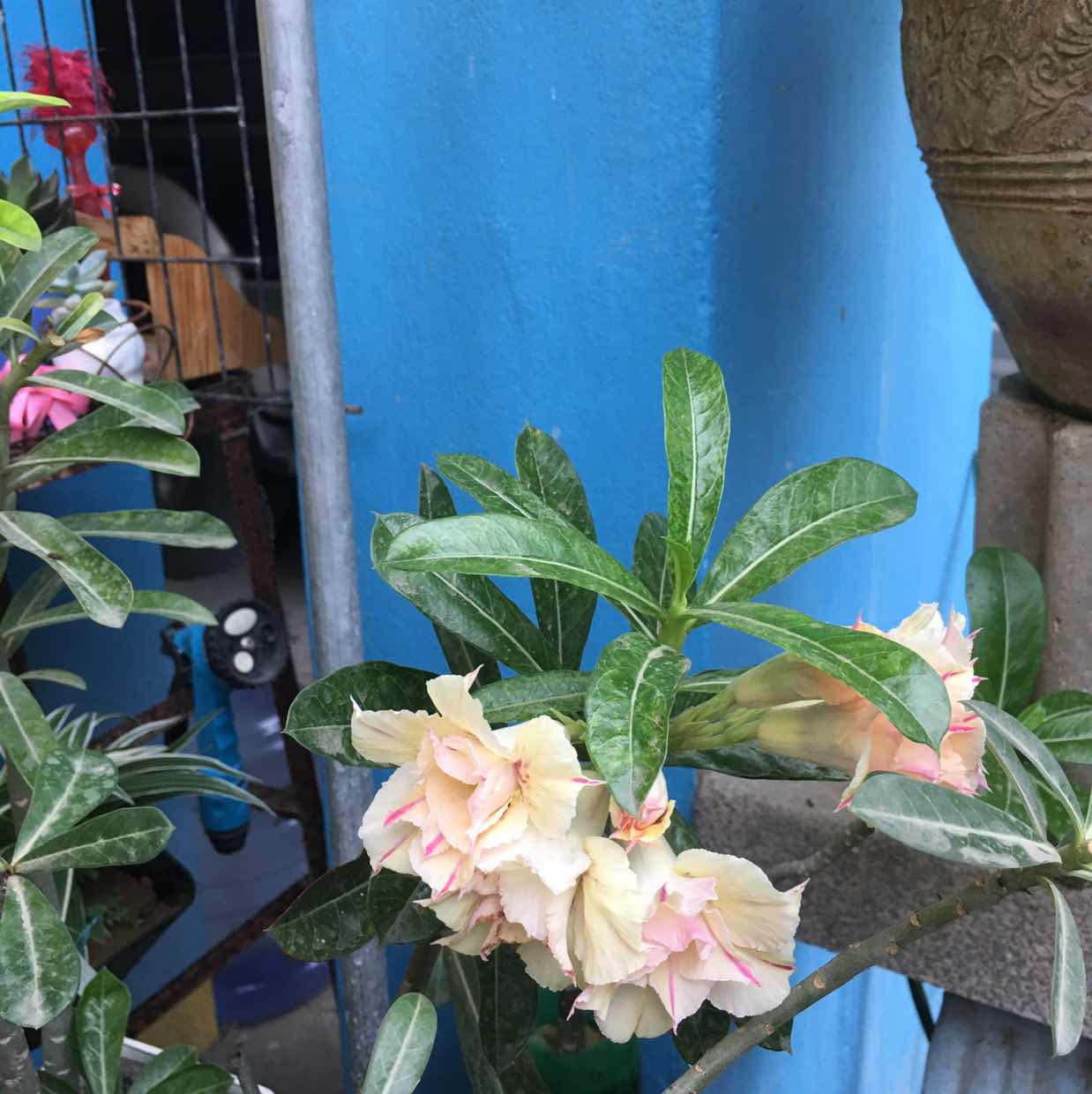 kalachuchi
i loved all the stories and go back on them . what happened to kyle and fab story i can't reopen it. pls help me.
Carol Gumban Isuga
Thank you for these family oriented stories. I had been reading the Wrights stories and I am glad that though shorts but always have lessons and it’s not boring. Thanks again dear author!
Imee Caravaca
I love this story of Kate and Carlos. Now I’ve read all your books in the Wright family. Will you be writing s as book on the children’s lives?
Pamata Aoelua
Thank you!! You are awesome and brilliant! Great read with all your books. Good luck with future writing and God bless your family:)

Estrella Oman Bannagao Linggayo
I love the story of the Wrights . I've read all five books
VIEW ALL COMMENTS