I had so much pent-up restless energy today, so when the morning training session was over, I decided to go for a run, informed my pack and patrols, and then ran. I had been running for a while when Titan began to slow down and become aware of our surroundings.

‘Someone is here.’ His powerful voice tells me in my head.

‘It is probably the family we are waiting for to arrive.’ I remind him. And he takes a turn towards the roads. And I mindlink Luca, telling him I think they have arrived.

When we get closer, I catch the faint smell of something really delicious, and the scent is getting closer. I see the car driving towards the pack nearly by the road, and the scent gets stronger. I can now say exactly that it’s the scent of strawberries and white chocolate, the two things I enjoy to ear more than anything. I can see three people in the car, and I freeze when I realize the scent got stronger because a window had gotten rolled down slightly, and the most beautiful girl I have ever seen is looking out.

‘Fuck. Titan, get us out of here.’ I say to Titan, and he reluctantly speeds up and runs ahead of the car.

‘That girl, she is our mate.’ I hear Titan tell me, and I curse.

‘She can’t be. She is not 18. And I will not be an asshole and come claiming her like their old Alpha.’ I tell him.

‘I am telling you she is our mate. I could even feel her wolf. And sometimes we can sense our mate even if the other is not of age.’ He argues. Fuck, just what I need, and definitely not what this girl needs. But if Titan is right, this girl is my second chance.

‘We can’t tell her, Titan. We can not scare her like that. She is turning eighteen in a month or so. We will have to wait, you hear me.’ There was no way I was going to be an asshole and scare her by claiming her now.

‘Okay. But we need to keep her safe.' He reluctantly agrees with me.

I mindlink Luca again, asking him to come to meet him and welcome them. Longer up the road, I know that the father, who is a warrior, must have sensed us because he stopped the car and then he just waited. I already like that man. What he is doing is a clear signal of respect and shows us they do not want any trouble.

We step out on the road together with two warriors, and a man steps out of the car. I try to keep my attention on the man, but it is hard when I can smell her being so close. I watch Luca go and greet him before they both come back to me.

“Alpha, thank you for letting us come here.” The man says as he bows his head. I could feel that here before. I am a very strong and proud wolf.

“Mr. Moore, Welcome to The Blood Moon Pack. I am happy I can help.” I tell him.

“It means more than I can explain. And please call me Klaus.”  He says.

“Very well, is it your children in the car?” I ask.

“Yes, Alpha, it is my son Matt and my Daughter Olivia.” I have to stop myself from not starting to smile all love-struck like when I hear her name.

“We have a house ready, but before going there, I would like you all to come to my office so that we can make you all packmembers. It is safer to get it over with so no one mistake you for being a rouge.” I tell him, without saying it is the first step to make sure Olivia is safe.

“Yes, Alpha, as you wish.” He says and bows his head again.

“Luca will show you there. I will run ahead and wait.” I tell them, and with that, I go back to the forest and shifts to run home.

We drove behind the Beta in his wolf form, and before we knew it, we stopped in front of a huge house that could only be the packhouse. The Beta went to some trees and bushes next to the house and came back dressed in a pair of sweatpants, motioning for us to get out of the car.

We all got out, and I noticed the scent I had smelled got stronger. If it always smells like this here, I won’t mind being here because it smells amazing.

“Hello, Welcome to The Blood Moon Pack. My name is Luca, and I am the Beta here.” The Beta tells Matt and me as he already had talked with dad.

“Hello, Beta.” We both greet him respectfully.

“Just call me Luca.” He said. We both nodded.

“As you probably can figure out, this is the packhouse. The packhouse has three floors. The ground floor and first floor are open to any packmember, and the top floor is only accessible when given permission from the Alpha. The ground floor has a kitchen, dining room, ballroom, Alphas office, and several rooms for various activities for the packs' kids and young ones.

The next floor is bedrooms, all with their own bathrooms, packmembers especially the teens like to come to stay here. And it is also where quests visiting for official reasons stay.” Beta Luca tells us as we enter the house.

When we enter, we can hear how busy the house is. And as we looked around, I was drawn to a room where the sound of someone singing caught my attention. Looking into the room, I see a bunch of teens my age having fun with the different games and karaoke machine that is in there. I feel Matt, my dad, and the Beta come up behind me.

“Yes, and it keeps them from going into the human town too much. We also have a hangout with a café. Gyms and so on.”

“Mhmm.” A sound came from behind us, and without turning around, it was like my entire body knew that the Alpha was standing right behind us.

“Alpha, I was giving a quick tour. We were on our way to your office.” Beta Luca said, smiling.

Turning around, my eyes fell on the most handsome man I had ever seen. He has dark brown hair and is muscular with an eight-pack, which I can see because he is still not wearing a shirt. But it is his hypnotizing forest green eyes that I can’t move my eyes away from. I realized I was staring at an Alpha right in his eyes and gasped as I hurried to bow my head.

“Alpha, I am sorry,” I whispered. A burst of deep laughter reached my ears, making me shiver deliciously.

“You do not have to apologize. I am not so formal. Now, let us all go into my office.” He says and smiles. 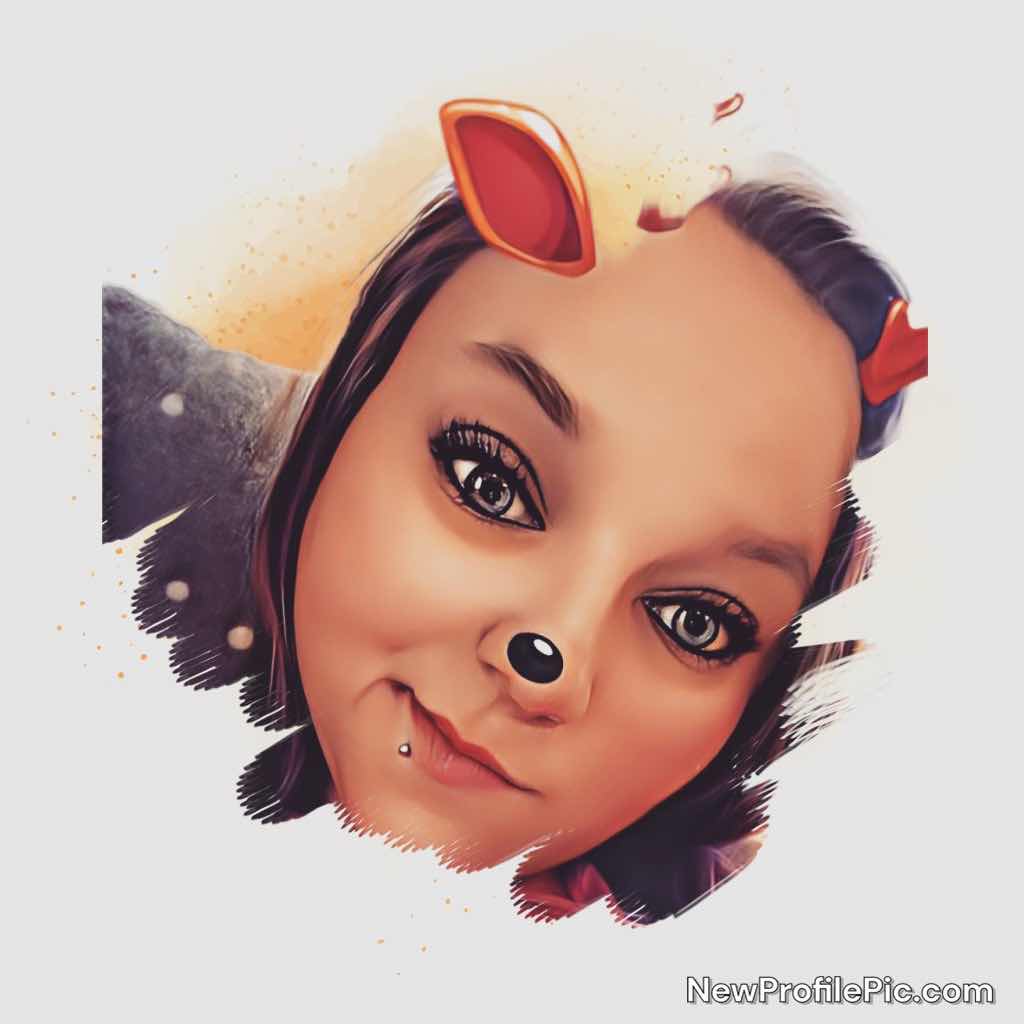 Cheyenne Ortwein
When do you update chapters for your book?
VIEW ALL COMMENTS