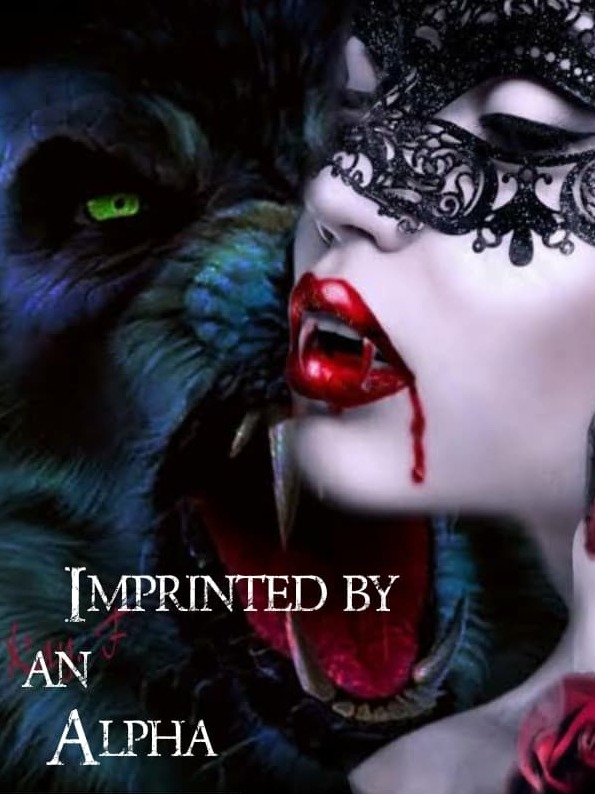 Imprinted by an Alpha

Cathwulf Ulria is an ordinary girl that was imprinted accidentally by an Alarick Pack's next-in-line Alpha, Theodulf Alarick. An Imprint is known to be a life bond between lovers and it is permanent. His uncle plans to overthrow him, by scheming to create a scandal that will tarnish his reputation and eliminate his chances to become the heir and the Alpha of the Alarick Pack.She was mistaken as a high class prostitute and was brought to his penthouse in a famous condo. He sent his henchmen to drug his drink. Drunk and horny, he had sex with her then things just went from bad to worse. From there, she discovers a strange hickey. Which has more risk? Working together against a common enemy, or falling for the Alpha? or both?