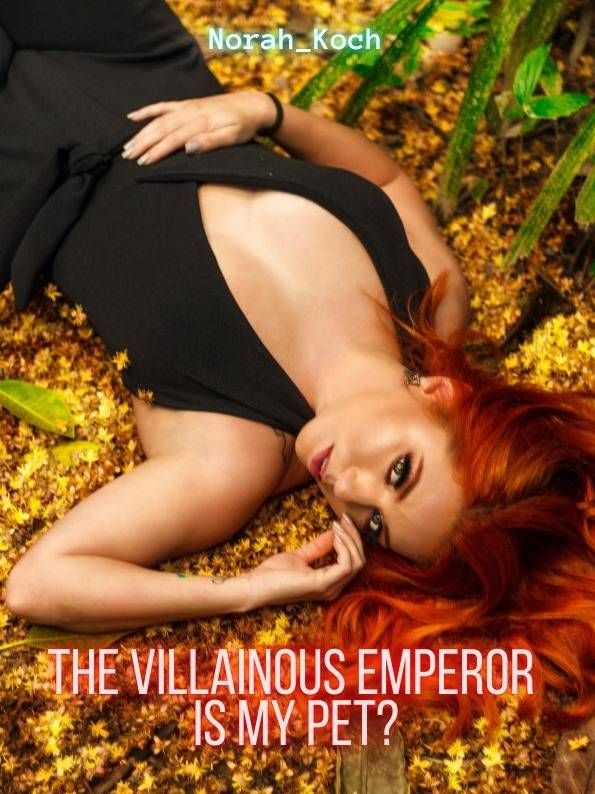 The Villainous Emperor is My Pet?

Magic ✅ Undeads ✅ Handsome Male Leads ✅ Dumb younger brother ✅ Pandemic ✅ Crazy Cults ✅ Ancient Vampires ✅ Family Secrets ✅ An ex-boyfriend who wants to get back together ✅ After offending the author, a shamelessly narcissistic woman transmigrates into a book and faces the most cliched characters ever. Did she transmigrate into the main character? a side character? A villain? She wasn't that lucky. Being a nameless background character, she's supposed to stop the emperor from getting married to the evil ex-fiance and wage the war? As if the emperor knew anything else other than killing people! Can she find a way to tame the emperor and give a happy ending to all the characters? Heck yeah! She has too much to lose if she doesn't succeed. However, she has no idea about the secrets of the book that will change her life even after she returns to her world. After returning to her world, Savina only wants to find a job or a rich husband to smooch. But it seems impossible to find a good marriage partner or a good-paying job during the pandemic. The stress is giving her pimples and she has no interest in talking to opinionated animals who have their own views about humans. Can she find a job or a rich husband and live happily ever after?