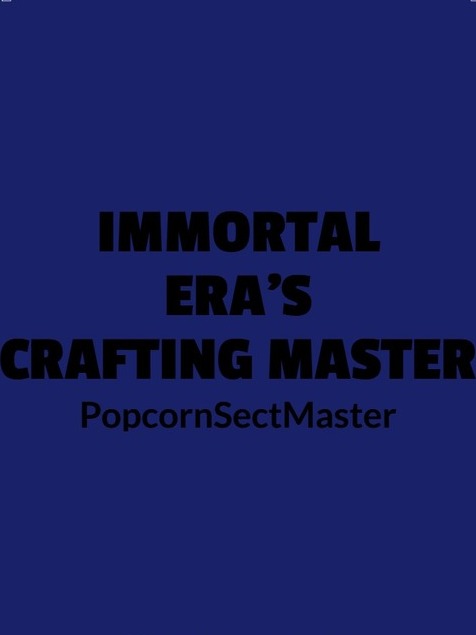 Even when one travels the path of slaughter, they cannot help but reminisce of the days when they were still young and naive. They long for the days when they can put the killing behind them and just rest in a town far away, where no one knows them and where they no longer have to deal in bloodshed. These thoughts always come as a form of longing for all whose hands are stained with untold amounts of blood. Wang Xu was just your average security guard working for a security firm. He was assigned to the group currently tasked with guarding a gaming company. Feeling curious about the allure of these games, he one day buys the gear for the newest game on the market, Immortal Era, in order to try it out. Sadly, this curiosity of his would go unsolved as he died that same evening rescuing some women from robbers. A few days later he awakens, but it wasn't Wang Xu that woke up. Instead, it was a mysterious individual from another world know as Kirou. Realizing that he didn't know where he was plus being assaulted by memories he knows aren't his, Kirou eventually comes to terms that he has now taken over the body of this youth and will now have to live as him. Feeling that this is the start of a new life for him, Kirou resolved to live this life as peacefully as possible as Wang Xu. He also decided to solve Wang Xu's curiosity by trying out the new game he bought in his stead. Follow Kirou in his journey to live a relaxing life and see how many people keep trying to get in the way of that.