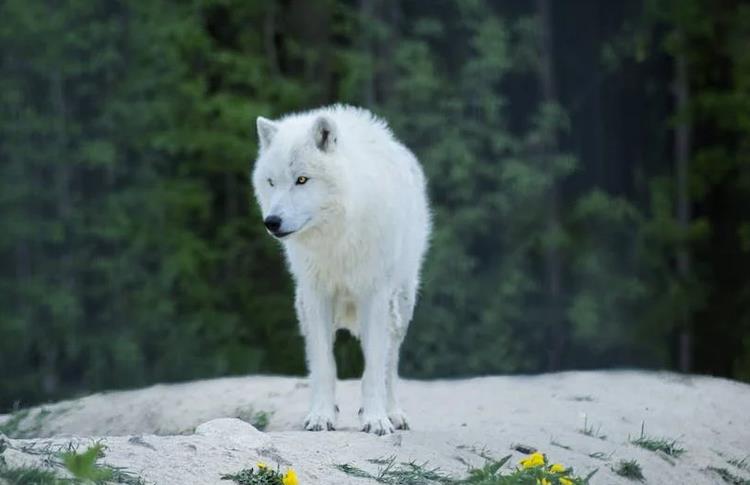 In the field of web novels, there is a special world setting called “Harem”. Just as its name implies, the stories under this setting are about polygamy; and generally speaking, it is the male lead that has a harem, i.e. several, even dozens of wives.

Obviously, this is one of the wildest dreams in a man's mind. But why can’t a woman dream like that? Our best-selling author Samantha Doyle just implants this setting into her werewolf world and comes up with a reverse harem story: “Triplet Alpha Gifted Luna”.

And amazingly, this imaginative story does not diminish its romantic quality or make its interpretation of true love implausible for the female lead develops intimate relationships with three guys at the same time.

How could Samantha Doyle do this? Let’s check it out. 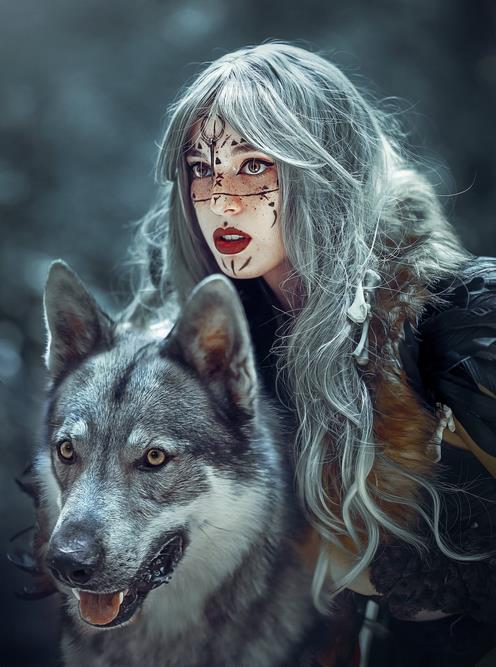 At the beginning of the story, Thea is hesitating about whether she should admit her love and desire towards her three Alphas. And as her character setting indicates, she prepares herself as a warrior Beta, who is supposed to be on duty for protecting and supporting the whole pack.

Isn't that the plight of all working women in real life? They have their own careers, and meanwhile, there are some guys they truly love but fear to get close to, because they think that their romances might not support them to achieve their life purposes. Just being caught in this dilemma is enough for them to destroy their intimate relationships.

Samantha Doyle gives an easy solution to it: she creates three male leads who never reject and deny the female lead, but always respect her and fear to lose her, just as what she does to them; and at the same time, they still keep their powers and rights as Alphas, no barriers to encourage and lead their mate, and also willing to take their Luna's care and lead.

In such a relationship, Thea doesn't even have any chances to make hard choices. The relationship between her and the Alphas seems like an unequal love quadrangle, but every reader can feel the balance within it, which is full of freedom, equality, mutual support, and selfless love. Even the sex scenes, which are an important part of a harem story, and also the most fabulous parts in this story, are exuding those beautiful feelings.

This ideal pattern of an intimate relationship makes this story exactly the reverse of general harem stories, because most of the latter is not creating intimacy, but oppositions: when a male lead regards all the people around who are attracted to him as lower than him without free wills, there is no love in his heart or in their relationships. Then no matter how many twists and turns are involved in such stories, they are out of the nature of romance.

But how lucky we are that we have Samantha Doyle to present this great sample of harem romance. If this book has any male readers, it is also an inspiring point to them: it is totally possible not to create toxic relationships, as long as they trust themselves that they can become the best backup for their spouses and accept their spouses’ nourishment back. What Samantha portrays about “Triplet Alpha Gifted Luna” is exactly what all the romance fans seek for in the stories and their relationships.

"Triplet Alphas Gifted Luna" Explains Why A Woman Can Be Luna, Not How Alphas Pick Her As Luna 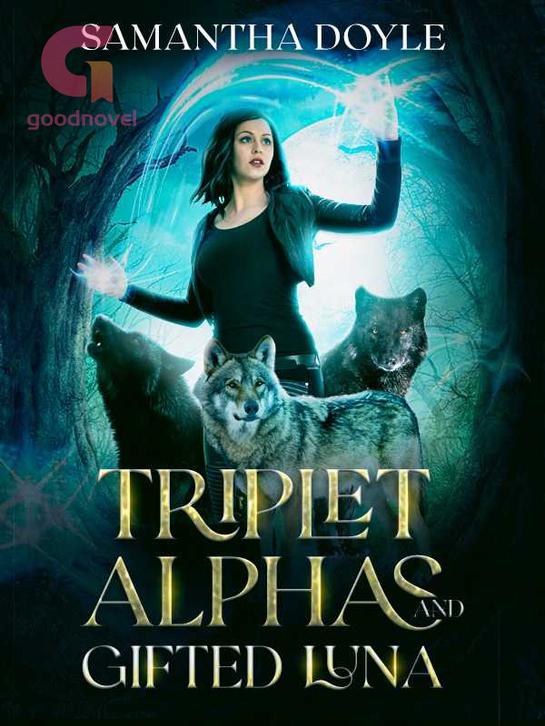 This point is the essence of Harem stories, as well as one of the key methods to organize every genre of stories: everything happening in the story matches the first lead characters’ will and actions; what he/she wants and struggles for will come true with assistance of all the people around him/her.

And as a reverse version, “Triplet Alpha Gifted Luna” has the same essence and all the plots are developed based on Thea’s desires and fears. So the image of Thea is very outstanding and reasonable.

No one who has read the book can ignore the charm of Thea, and her charm mainly comes from her self-esteem, which makes her look like a loveworthy and trustworthy real person. When you see how lovable she is, you will have no doubt about why she can be three Alphas’ Luna, taking her life in her own hands and never placing herself in a situation of being selected.

To the web novel market, being lovable is the most valued nature of a lead character, which both involves true desires and fears. If you want to be a best-selling web novelist on our platform, the most fundamental theories and methods are waiting for you at the New Reading Writers Academy. The next Samantha Doyle that we are looking forward to might be you!