Candy sat her drumsticks down as she tried to calm the rapid beating of her heart. Moving to stand, she rolled her shoulders, trying to shake off the pull she felt to Stolas. It was wrong, he may call to her the same way that Annie does. She knew she needed to talk with her mate.

“Candy, I wanted-” Stolas said, his words trailing off as she moved to stand in front of him. She shoved her hands into her pockets to keep from reaching out to pull him closer to her. She wanted to tangle her hands in his long black hair, to force his head back as she nipped at his Adam’s apple.

To drag him closer to her. She wondered if his hair would feel as soft as Annie’s? Annie, who was her mate.

Candy repeated her mate’s name again. She was stronger than this.

“What are you doing he Crystal
It’s good that Eli looks at Annie as his family and will protect her even from her mate.

Hunter Cook
ahhh i see i was so confused! 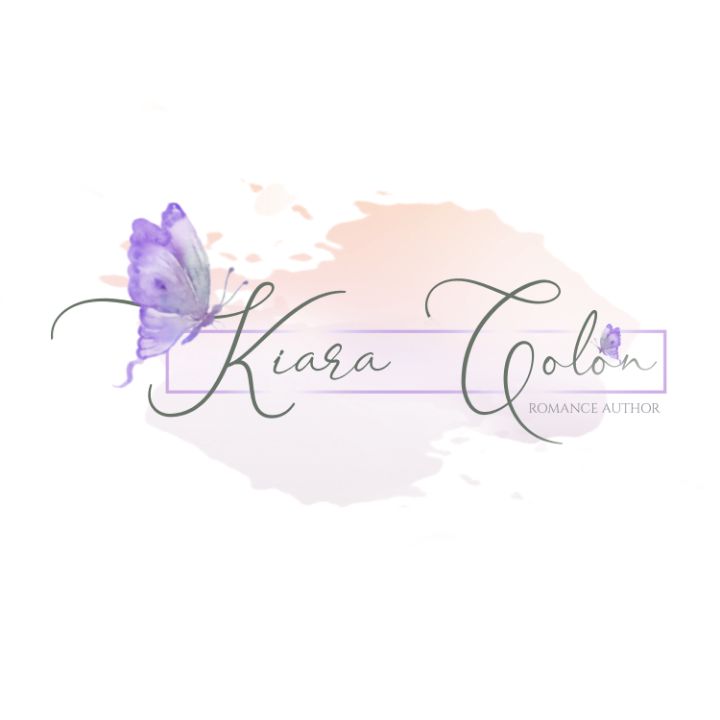 Kiara Colón
Editors lock the chapters after certain number, that’s what happens when the book is contracted.

Heather Woodard
I love this book. Once it's complete, I'm gonna have to go back and read all of them again! Lol

Mel Dixon
Come on Eli, you know the pull of having more then one mate!!!! Have some empathy man!
VIEW ALL COMMENTS