I can't believe  that bastard took my mate and he has been right under our noses since.  Watching our every move and we didn't know it's him. He wants war,  we'll  give him war. I look to my twin who have a murderous look on his face, huffing, puffing and growling. He blames himself  for letting  the enemy get so close to us and our mate. But most especially, he's scared for the life we formed with our mate and hoping our mate and child isn't hurt.

"For every tear she shed, every pains she felt, I'll make him pay with his blood. No one, no one take what's ours." he say deathly calm as his eyes goes black and his iris red and I knew his hybrid have taken over. Then I nod.

I heard growls and snarls from beneath us.  Warriors ready to kill for their Queen and bring her back alive. 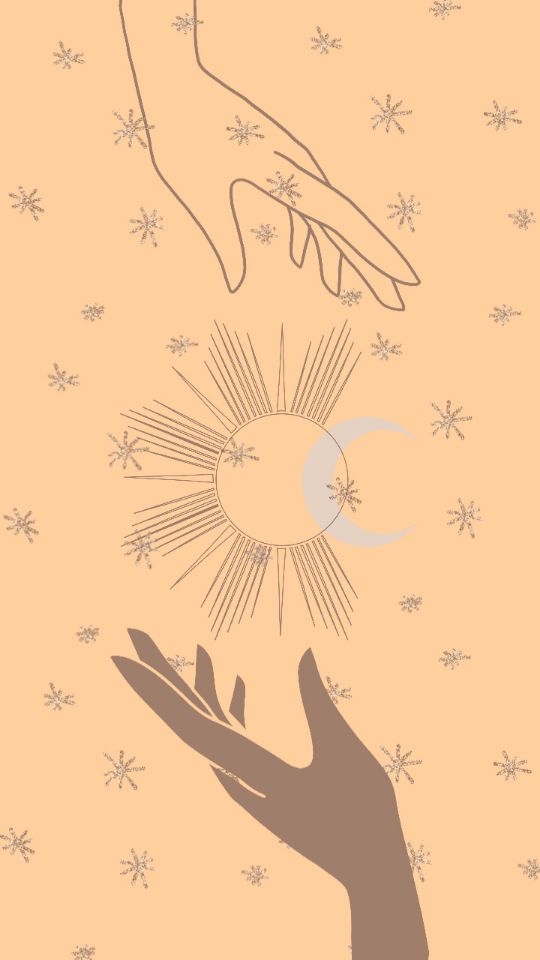 claneshanedolar
i love you too baby girl
VIEW ALL COMMENTS