Everyone looked nervous except for Mikel and me when Liam asked them to explain. It felt like Liam was superior to all of them.

"When were you planning to tell me, Samuel?" Liam asked seriously.

"I think we should give guys some privacy. Mikel and I would just be outside." I stated while feeling the tension in the room and stood up.

"Don't leave." Liam pulled me and I ended up sitting on his lap. "I'm waiting, Samuel." He stated seriously as he wraps her arms around me possessively.

"Liam!" I squirmed as he refuses to let me go with his iron grip. “Let me go.” I stated embarrassed since all eyes were on me.

"Quiet, love. Let's hear what they've got to say." He responded dismissively.

"We were planning to..." I cut off Sam’s statement before he can explain.

"Liam, let me go," I screamed at him really pissed that he was manhandling me.

"I told you to keep quiet. Didn't I?" He stares at me angrily and the same anger reflected in my eyes. "I'm sorry." He sighs deeply. "Please don't get mad." He let's go of me and I stood up.

"What the hell?" Mikel exclaimed. "I think you two love birds need more privacy. Are you okay?"

"Not helping." I glared at Mikel. "Can we just please just get this over with? Is there a job that you guys want me to do?" I was really annoyed and they all just kept quiet.

"We were planning to tell you once we got everything planned out," Oliver stated when Liam looked over at him. "You always wanted things to be organized so we didn't want to present you with just a proposal but a whole planned out event."

"And it's been so long since we last had a masquerade," Tanya stated.

"Fine If Patricia agrees to organize the event. Let's push through with it. But I am overseeing it." He stated with all authority.

"I'll think about it," I replied after contemplating.

"Then it's settled," Liam stated. "You guys know I hate being in the dark so next time talk to me before making plans behind my back."

"Please say yes. We are going to be in your debt forever." Sam stated.

"I'm not really good being under pressure. You see I just woke up from a two year coma and even though I aged during that time I still have the mind of a nineteen year old teenager. You can't expect me to make a decision immediately. Especially if it will give him access to fucking control me..." I stated then pointed at Liam.

"Shut up! You're blabbering." Mikel laughed at me and embraced me tightly. "You're going to say yes and take this as a challenge."

"I am?" I looked at him nervously.

"Take your time to think about it. Stop pressuring her." Liam stated calmly.

"It's your fault." I glared at him. "You're the reason I'm in this situation."

"Fine. No more masquerade then." He stated and left.

"Sorry." I slumped on my chair as everyone looked at me upset.

"It's okay." Mikel embraced me. "You've been through a lot. I should have asked you before putting you on the spot. I'm sorry baby girl."

"It's not you. It's him. He's getting into nerves. I'll explain later. I promise. I need some air. I'll see you later."

I left the restaurant and walked around the busy neighborhood. My mind focused back on the man that was driving me crazy. Why do they seem so scared of Liam? Am I ready to be involved to a man a barely know? There was something about him that puzzles me. He has this aura that people around him seems to just do as he orders. Am I ready to be just following orders from him? But then again, he never really forced me into anything. He always made me decide or maybe it's just his way of manipulating by making it looked I've made my own decision. This really sucks! Suddenly, I run into a person I thought I would never see again.

"Babe?!" Scott stated when he saw me. "Is that really you?" He embraced me tightly.

"I have been trying to look for you since someone told me you woke up from the coma." He stated.

"Babe, I need to talk to you." He stated seriously.

"Don't call me that! Why don't you just fuck off and enjoy your time with the bimbo you replaced me with." I stated angrily.

"So that's what they've told you. You know I'd never replace you. I just got really scared. Stanley died and you were in a coma. And someone was..."

"You know about Stanley?!" I cut him off and stare at him.

"Then we do need to talk," I replied.

"Can we talk at your place?" He requested and I agreed. "Wow, nice and cozy. So when did you move out from the apartment Stanley got for us." He stated casually.

"Would you believe me if I tell you that Mikel had no memory of Stanley, he doesn’t have any idea who he is." I stated as we were at the porch drinking coffee. "I remember that he was the one who introduced me to him and yet he insisted that he doesn't exist. And you are telling me that he did exist. I am so confused. So you better start explaining."

"I don't know if you'd believe what I got to say. But I need you to listen to me. I saw a woman talking to Mikel the night before I run the hell away from the city. She was hypnotizing him or something. She told Mikel to forget about Stanley. I hid from them and followed her when she left. She tried to kill me. I barely escape with my life if it weren't for the police patrolling the area that shoot at her. Vampires, Trish, they existed. I had an encounter with one. Nobody believes me and so I was sent to the mental hospital. I escaped after a few months but I was scared to go back here. I got connected with the wrong crowd but when a friend told me that you woke up from the coma I had to see. I just want you to know that they do exist and if you want to hunt down the creature that killed your parents. I'd help you. You just need to come with me." He explained.

"I can't." I stated. "I mean what's the point of chasing after a faceless creature. I don't even have a clue where to start. My life is a complete mess right now. You can't expect me to just go with you. I have tons of stuff to worry about."

"I wish I can stay here with you to protect you but I made some crazy decisions while you were in the hospital so I have to go. I've been on the move every single day. I can’t stay here for long or I might put you at risk."

"Scott, what have you gotten yourself into?" I looked at him worriedly.

And before he can even respond gunshots were fired at us. I felt his heavy body on top of me and a series of gunshots. Then an explosion that made the porch roof crashing at us. Then everything started to go dark. Is this where my life ends? I just found out that Stanley did exist and that vampires could be real. No, this couldn't be the end of me! Then everything went dark completely. 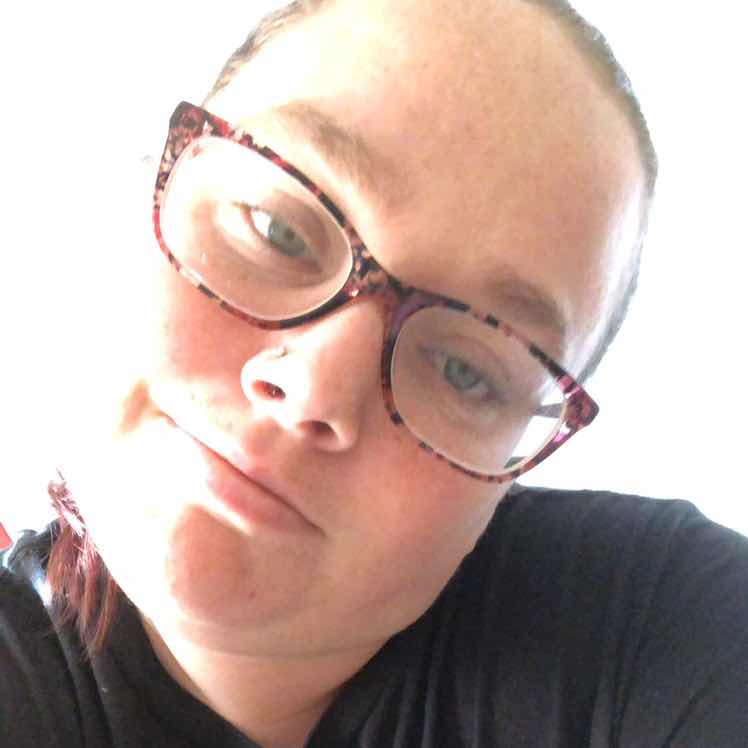