It was another busy morning in A university, new students walked around completing their registration. Many students milled around the admission offices, doing what should be done.

Lu Xinya walked into the admissions office with her files. She had an admission into a double major in the school thanks to her father. She would study Business Management as her first major and Computer Science as her second major.

Because A university had a strict no double major in first year, she was expected to meet up with the Deans of the two departments to convince them of her ability to handle the two courses.

'Convince them', Lu Xinya smirked, how about she tell them that she had signed deals with some of the biggest companies in Country T and Country H or that she'd hacked into one of the most secure databases in the world to play a game of cat and mice with the members of the Hacker Alliance but unfortunately, she did not want to draw much attention to herse 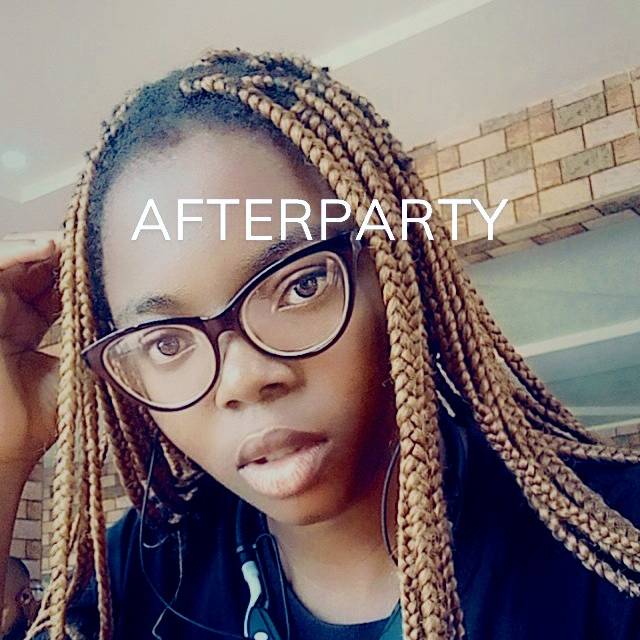 Dear readers, I guess I do owe you an apology over the late update on the book. I'll try to make sure I update more often. Your writer, RJay