“Did you seriously stop for coffee?” Tristan deadpanned; his expression unamused as he stared down at me.I shrugged and pushed past him. “Not all of us are used to night shift. Judging from your grumpiness, I’d say you’re not used to it either.”“I am not grumpy.” He huffed, blinking at me a few times before regaining his composure and leading the way through Asher’s maze-like dungeon.The network of underground tunnels wasn’t known to anyone in the pack but a select few that Asher trusted. I’d been more than reluctant to venture down there the first time Asher brought me. The entrance was in the basement of a local bar in town, part of the roadways that would allow alcohol to be smuggled in during the human’s insane prohibition.There was a slight sting of alcohol and fermented fruit that lingered within the tunnels, which helped to dull the scent of blood, sweat, and piss.Thankfully, having the Vampire placed in one of the nicer cells turned in our favor. The stench was far less
Locked Chapter
Continue to read this book on the APP
Comments (7)
Zaylia
$150 to read this damn book

Tiffany Seales Hill
I love this book but it's getting drawn out and I'm starting to confused.

Danielle Richards
I'm happy Tristan feels she should tell Asher, it's getting ridiculous her not telling him stuff at all or until it's already happened. No regard for her own life no matter how much he loves her.The way Bridgette says she should have listened to her mate, Lola should listen to Asher with some things 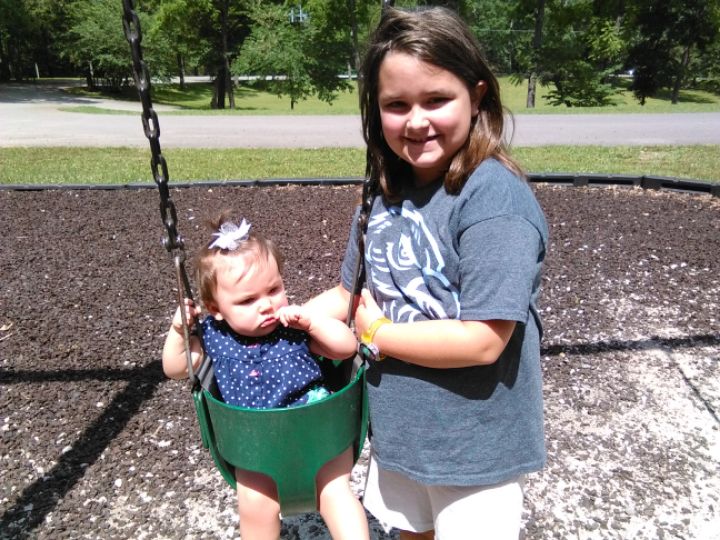