Home/ YA-TEEN/ His Winter Heart/Playing hard to get?
LOGIN
Library
Add to library

Playing hard to get?

“Yes, I’ll throw it away later,” I responded.

"Tsk. Do what you want with it, but how dare you hang up on me earlier. Return to the store later by 1 p.m. Got it? Don't expect me to take care of all of the customers today." He threatened.

I rolled my eyes. Is that how you request a person? Where are this person's manners? I feel like I’m losing brain cells just talking to him,

“Then say please. If you’re sincere and want me to be back there,” I said, not backing down.

He was just quiet and I continued. "See? You couldn’t. I don't care if you fired me; I'm never returning to that shop ever again. How did you even get my phone number?" I inquired.

I could hear him scoffing, "You're just playing hard to get, aren't you? That's fine. Don't come back, stupid." And then he hangs up.

I was taken aback. He couldn't possibly do it. I'm not sure what the deal is with that guy. He invited me and is now annoying the hell out of me.

I just brushed it off and went about my business. Nothing good will happen if I dwell on it.

"Ms. Waterstrings, are you alright?"

My eyes turn to Mrs. Andrews. I hadn't realized she'd been standing in front of me. I could see the crease on her forehead and her crinkled eyes, something she tried hard to hide with makeup.

A strand of white hair fell from her brunette plait as she leaned slightly, drawing her hands up to her face, righting her oversized glasses on her crooked nose. Her blue eyes glinted, an emotion that I'd become very accustomed to.

I internally snorted at her question. From the hallways to the library, even in the comfort rooms, teachers and students kept giving me that look. Well, who wouldn't be sympathetic to the girl who lost someone important to her? All they offered was either a look of sympathy or a pat on the back.

I peered around to see that everyone was staring at me. I turned my attention back to Mrs. Andrews, my voice seemingly stolen as I struggled to find words.

My mouth opened for a second before I forced it shut, knowing that my voice would tremble. Instead, I moved my head up and down, my response to the question I am constantly asked.

She heaved a sigh, placing a hand on my shoulder as she spoke softly. "It will be okay, dear." Her soft hands moved from my shoulders to my hair, stroking it gently. She offered me one last smile and composed herself before walking to the front of the room.

Her voice drifted away as she gave further instructions. Every word she uttered seemed like they were resounding through a vacuum, slowly fading, until I can't make them out. I return my gaze back to the wall.

Hearing the word 'okay' for the millionth time in the day caused my throat to itch with the need to voice it at them, to tell them that it was never going to be the same. The word made my mind sick, so much so that it keeps on whirling in my head like a broken tape.

My eyes start blurring and a knot forms in my throat, a burning sensation making its way into me, the flames grow bigger and bigger until a single tear escapes my eyes. The broken pieces of my heart that I was working hard to gather, only to be shattered again with the reminder...

Because it never will and never was.

And I woke up with a start, feeling sweat all over me. I breathed in and out, processing my dream. That was my past, why am I dreaming that?

Sighing, I stood up and prepared for the day.

Days passed while I looked for a new job. Yes, I still haven't found a new source of income. But it's a good thing Mom didn't find out.

"Are you ready, Snow?" Mom called from the basement.

"Not yet!"I replied. It's Sunday morning, and Aunt Maggie called mom a while ago, inviting all of us to their house for lunch. So here I was, getting ready for it. Putting on my plimsolls, I descended the stairs. "I’m ready now, mom!"

As mom finished assisting Nathan with his shoes, mom beamed at me. "Shall we go? Maggie will no doubt be overjoyed to see us!" She chuckled, clearly happy and excited to see her longtime best friend.

It would be an understatement to say she was overjoyed considering the fact that it had been years since we'd seen her.

Nathan inquired as she buckled him into his car seat. “Is she pretty like you?”

Mom chuckled as she started the car. "Nathan, she's my best friend and yes she’s pretty! Much prettier than me!  I haven't seen her in a long time though. Snow was still a child when she shifted, and you were born after that, so you haven't met her yet."

Nathan ooohed at that and asked again, "But aren't we going to see her right now?"

We nodded, making him squirm and smile from ear to ear. Nathan is the extrovert type and really enjoys meeting new people. Mom was looking forward to meeting Aunt Maggie, but I was a little nervous...

Not because of Aunt Maggie, who was an angel sent from above, but because mom told me we'd be meeting her family as well, which made me a little nervous…I never met them, and I think it would be a lot of people…

As we drive to Aunt Maggie's house, Nathan sings along with the radio. After driving through some countryside, we came to a pair of iron gates.

"Does this look like Aunt Maggie's house?"I inquired, awestruck by the gargoyles on either side of the gate.

We were approached by a guard outside, "Good day, ma'am. Could you please tell me your name?"

"Evelyn Waterstrings," Mom said. The guard nodded and motioned for us to wait while he walked to the guard post, relaying her response through the walkie-talkie.

For a brief moment, the guard's eyes widened in realization as I heard the faint sound of a shout from the other side. Perhaps Aunt Maggie specifically ordered them to instantly let in a woman named Evelyn.

A split second later, he jogged back to us before clearing his throat "You are welcome to enter. Take the first left to get to the house."

We thanked them and when the doors slid open, we were greeted by a large garden filled with exotic flowers of all colors and thick fern bushes that lined the garden's edges. I was too preoccupied looking around to notice the grey-colored mansion ahead of us. I suppose we'd arrived...

The sight of the elegant-looking structure increases my nervousness by a factor of two.

"Wow...would Aunt Maggie marry a millionaire or something? Look how huge her house is mom…it’s amazing..." I commented as we parked our car alongside three others.

I could tell she was impressed as well. Nathan kept looking around as if he couldn't get enough of the place. I waited as mom helped Nathan out of the car seat, thinking about the expensive cars Aunt Maggie and her husband might own... Or perhaps her relatives…

Suddenly, I heard someone yell from inside the house and I was snapped back to reality. "Evy!!!" 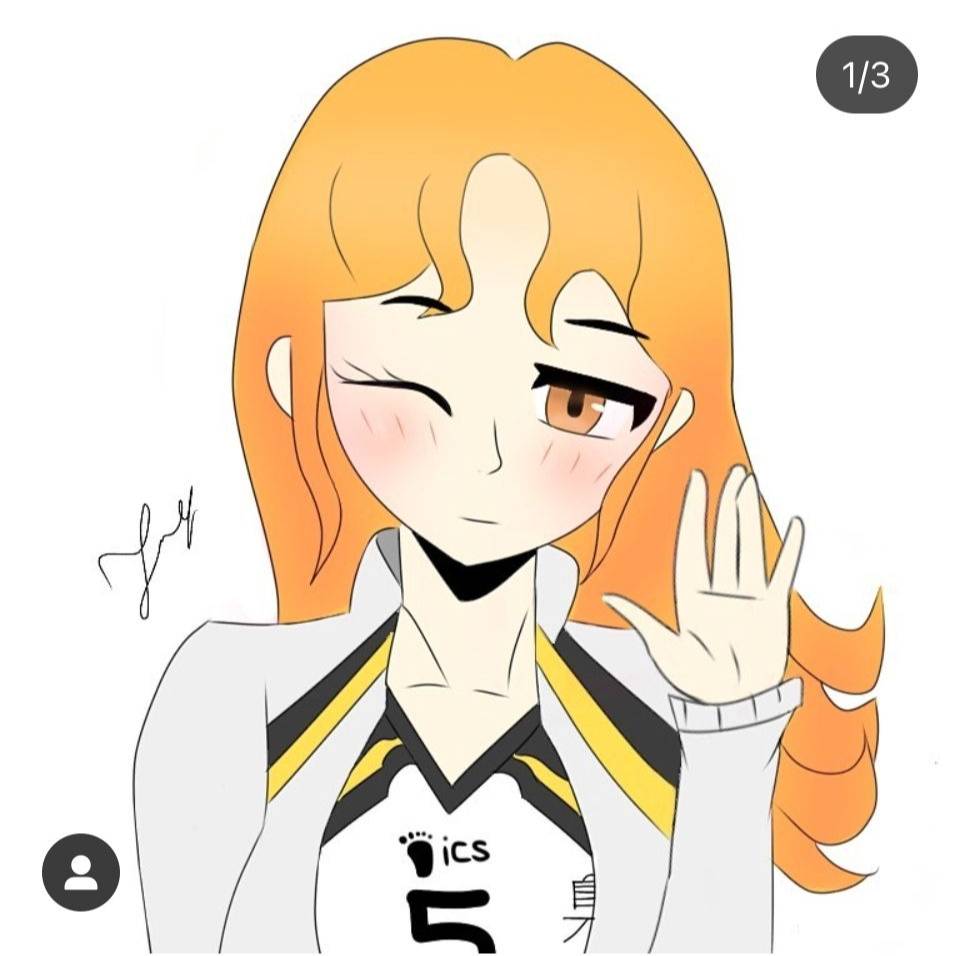