Malachi, the alpha of a pack whose reputation expanded across the Earth as cruel, ruthless, and violent beyond belief.

He was young, barely twenty-six years old and it was time for him to find a mate. He'd put it off for a long time because he was working on building his reputation and his pack to the ruthless beasts they were.

Like most werewolves, he was tall, muscular, and brooding. Insanely attractive and the alphas had God-like energy they released that only matched their God-like looks.  He had lightly sun-kissed skin, a strong jawline, short black hair that seemed perfectly messy, and the brightest, most intense yellow eyes there ever was.  He had a tattoo on his right hand that went up the sleeve of his black button-up shirt that peaked out the collar of his shirt on his neck.

He wasn't scared of much, in fact, he couldn't think of anything that scared him other than finding a mate. He and his pack though weren't massive, they had strength, skill, and brutality on their side, and though he and his men had more than once taken on groups of werewolves, hunters, and vampires alike with few casualties if any on his side.  Malachi had very few laws to follow, but breaking them was always death, with no exceptions.  Do not kill each other.  Do not harm children.  Do not rape anyone.  His father was brutal to him and his mother, but he saw how his father used to beat his mother, drag her to the bedroom and rape her over and over again.  She finally killed herself, couldn't take the beatings anymore. But that left him to take what beatings had been held for his mother, he was thankful that his father wasn't a child predator.

He worried he may be like his father in regards to his mate, he hoped not.  He was also worried about what she looked like.  How she would be.  Would she accept him?  Or reject him?  His kingdom would only follow him for so long without a mate.  A curse of being an alpha was that they could not touch a woman other than their mate, before or after meeting them.  It was agonizing to try so they would remain virgins until they met their mate.  No one was quite sure why alphas were cursed in that way, but some believed it to be because it kept the alpha bloodline strong.  The mates to alpha had strong bloodlines meant to keep creating strength, a child with someone, not the mate meant that the female wolf wasn't strong, or strong enough and would weaken the alpha line.  It was the only theory anyone had, but it made sense for the most part and so that was the reason people gave.

Malachi's beta, Morgan, was the only person who knew that Malachi was scared of finding his mate.  Malachi may not say it out loud, but Morgan had grown up with him since they were babies, though they were only cousins they seemed more like brothers sharing many of the same physical features.  Morgan understood Malachi's fear for the most part.  Meeting one's mate is quite an emotional, and a physical rollercoaster in which you're unsure if it's about to come off the tracks and crash or finish the track.  An alpha meeting their mate is much more intense than any other lycan meeting theirs.  The bond is stronger and the energies merge quickly.  It's like being hit by a train at high velocities as said by other alphas.

He knew Malachi was worried about being rejected, which at some point would lead to his dethroning. Would his mate be strong enough, accepting enough to deal with his brutal nature and reputation?

It was time to find out.

*Author's note: The next chapters are much longer, and getting longer. This book contains violence, sexual scenes and talks about rape. Reader discretion is warned. I appreciate all of the support my reader's provide for me and my kids.  Please don't forget to give gems and votes and reviews please.  Every little bit helps!

Issele
His father was cruel and abusive. I hope he does or will die a horrible death. No hurt feelings here if father asshole is already dead. Love the description and introduction. Yay a new book movie it! 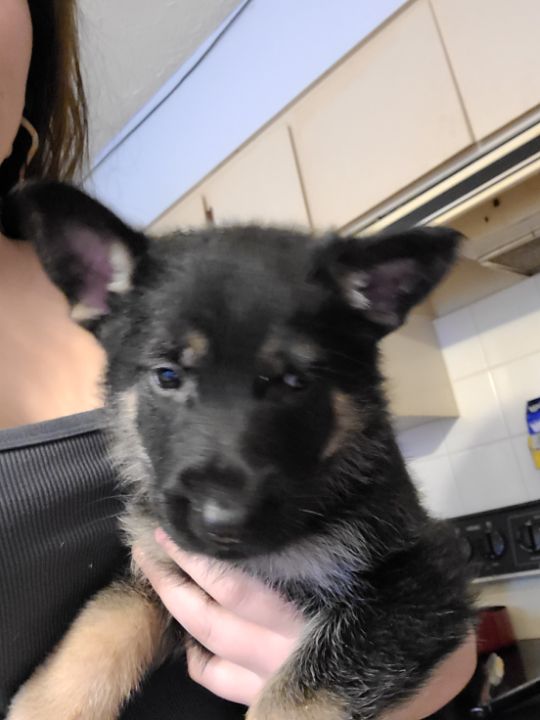 Thea Shlifel
I agree with you. so many have these weak girls who can't fend for themselves ever. like ever.

Shannon Davidson
hope you have a strong female with fighting skills. I'm tired of reading the same old thing and always having the women weak and mostly stupid
VIEW ALL COMMENTS