Taelin-The moment we were outside, I took in a deep breath. It was nice being outside in the brisk morning air. Okay, so it wasn’t exactly early morning, but it still felt like it was extra fresh this morning. It was different than being on the top of the roof, being that the air was thinner.I expected Ryker to say something, at least give me an idea of what we were doing, but no. He just started checking the cameras near the front door. While he did so, I kept my attention on our surroundings.By the third camera, on I didn’t sense any danger. Not letting my guard down, I remained vigilant. I tried not to let my thoughts stray from what I was doing, even if Ryker was blatantly ignoring me. Was the only reason he had me come outside with him to watch his back?I couldn’t complain, considering it was my duty as a member of the Royal guard. A fact I couldn’t allow myself to forget, regardless of how much this man got under my skin. Although, I was unable to deny that it bothered me ho
Locked Chapter
Continue to read this book on the APP
Comments (2) 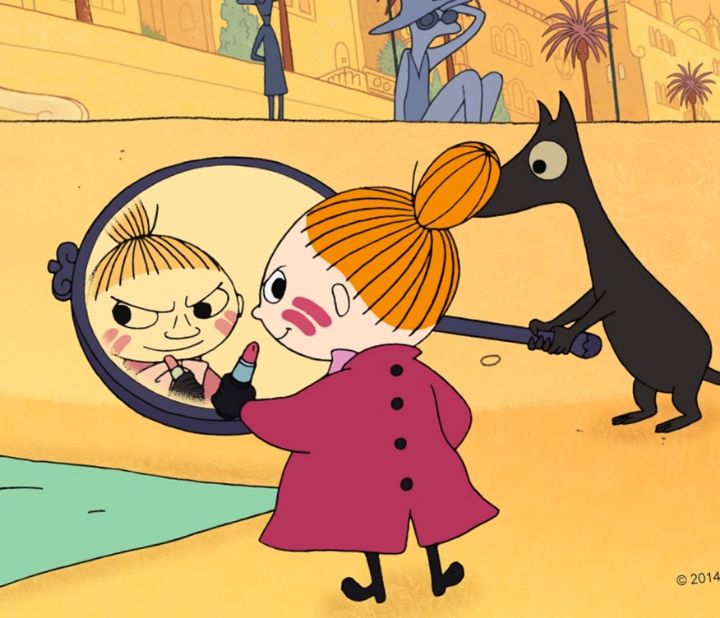 Karina Vazquez
So is not just his mate he can’t sense. Sucks being a werewolf without high senses. How else are they different?
VIEW ALL COMMENTS