•Evangeline•╌─═❁═─╌"Bee, I don't know why I am so damn nervous when I am already freakin' married!" I tugged at the wedding dress I was wearing. "Don't you think it's too tight?""Maybe because now you are getting married to the man you love..." she said as a matter of factly, standing behind me as the woman adjusted the dress.I rolled my eyes, "He was always the man I loved..." I lightly touched the saleswoman's shoulder. "I don't think it's the right dress for me..."She gave me a polite smile, "I'll bring out a few more dresses, Mrs. Costello"Bianca blew out a raspberry. "Nope, he was the man you admired, you had a teen girl crush on him. My brother, Niko is a handsome man, I have seen how girls throw themselves at him; you were just one of them that's why you jumped into marriage with him without even understanding what it was. You first married him because you wanted him but now it's different. Now you are marrying him because you love him, you need him because he is the o 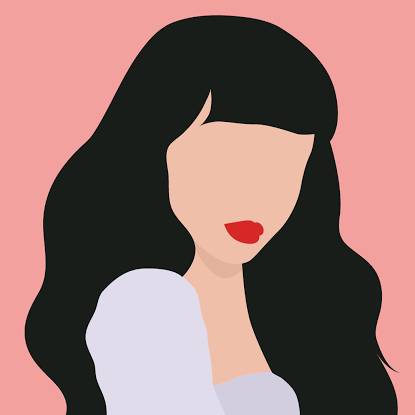 Hey, everyone! Just a few chapters left. I thought about ending this book at the last chapter but I thought you guys deserved a few happy stress-free Nik and Evangeline moments! So here they are! Don't forget to vote and comment to let me know your thoughts! xoxo

| 20
Locked Chapter
Continue to read this book on the APP
Comments (4)
Keely Rae
Please and thank youuu!<3
Keely Rae
I honestly appreciate you sooo much for doing this. I really wanted to see that side of him and have them just be haaaappy!<3 Eee! Lol I’m excited for the next few chapters. You’re an amazing writer.<3 Also, spin-off of Lorenzo or Scott or all the damn Costello members would be beautiful. Lmfao
Kinaysha O. Matos Silva
Girrrrllll show him who’s boss