ALEXA."My father left me in the orphanage when I was seven…" I blurted out in a low voice.I panicked when he stood up and was about to leave the house. As much as I hated him for what he was doing to me, I couldn’t deny that I wanted his presence in this house. It made me feel safe that, regardless of what I threw at him, he would never let anyone hurt me.So I opened my mouth to speak, hoping he would stay a bit more.He stopped walking and turned his head around to look at me.I swallowed hard as I met his eyes. "He told me not to say to anyone that I still have a family. He told me to tell the orphanage I ran away from the man who put me on the street to ask for alms. And I must keep it that way until he comes for me.""How old are you now, Alexa?""Nineteen. I begged the orphanage keeper to give me a space to sleep after I turned eighteen because my father told me not to leave the place. She was kind enough to give me a space in the attic. And I found work in a nearby
Locked Chapter
Continue to read this book on the APP
Comments (13)

JELISA210
Rereading some chapter if alexa is 19. Annabel her stepsister should be 6 years younger? Hmmmm???
101jlw
I don't know how to feel about Alpha Aeon , I always like Riley and Jacob but I don't feel Aeon 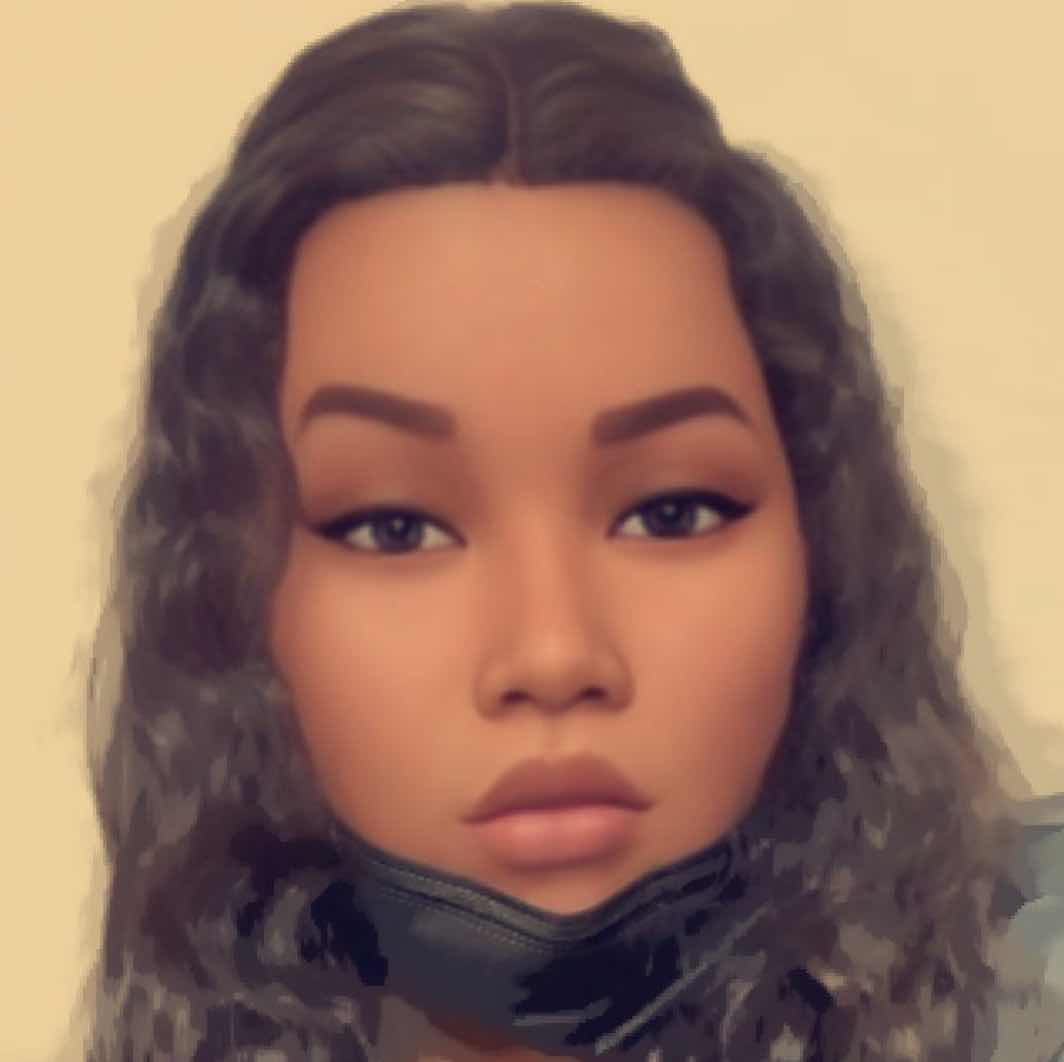 JOY🦋
From chapter one to this chapter I was sad, happy, laughing and now I’m crying. Alexa, I feel for you girl and Aeon too. Just a beautiful story

Signi
I really hope that this certain Alpha is Katarina’s mate!!!

Lori Ramsdell
I feel so bad for Alexa. she has no one. Aeon should just let her go. Or let her reject him. She's better off in the human world!
Michelle Melia
Absolutely loving the story so far….not surprised though coz I’ve loved all the stories.

JELISA210
I know aeon is not bad.. alpha argon is the one planned kidnapping clair.. Cassandra M
I m glad you're warming up to him already! ♡

Cassandra M
Thank you! He is indeed in a complicated place...♡

Cassandra M
And at 23, he still didn't have the Alpha title while everyone around him were Alphas already at 18. So the desperation is also there. ♡
VIEW ALL COMMENTS