||DOMINIC’S POV||My jaw clenched and the pulse ticked in my jaw. A low growl slipped my throat as I stared back at him.The bastard had the audacity to threaten her! How could he know what she was? Did he somehow gather information?Staring straight at his eyes, I could tell he wasn’t lying.I did not push Avery about her past relationship because Asphalt sensed that it was a fragile part of her life that she did not like to expose. So I went ahead with my investigation and found out all the pain she went through. Out of all of them, Samuel Smith made me the most furious.There was a possibility he figured it out since he was with her before I came. But if he thought he was going to get away with threatening me, then he had mistaken.I could use the darkness to my advantage. My eyes turned red and Asphalt took over me. Samuel’s eyes widened and his jaw twitched when he felt his tongue twisting inside his mouth. If the only thing he could do was bark, then I would take away his s 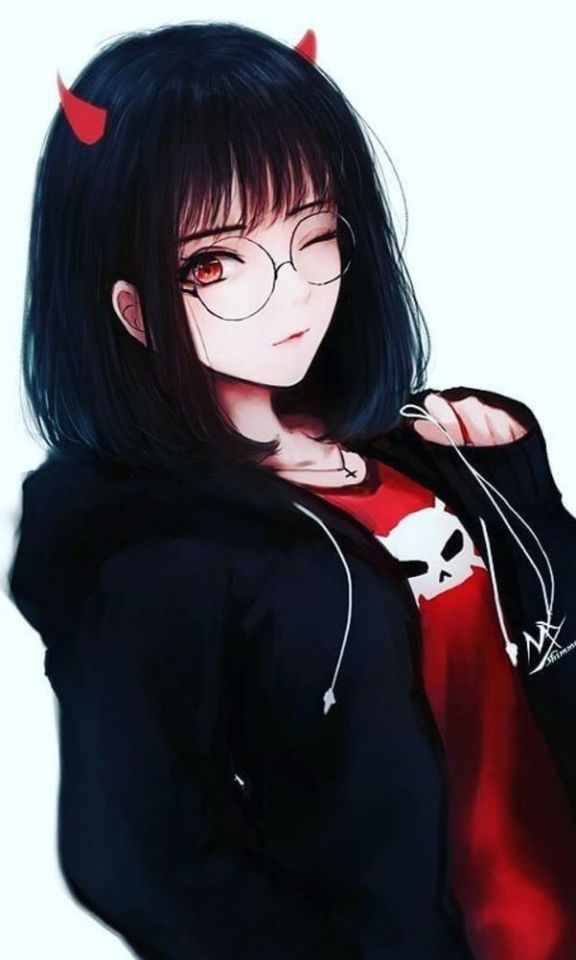 Thank you for reading. Please vote with gems to help the story rank up. Pixie
I think you got it wrong. He won't die until he decides to attempt suicide. He will live but will have a condition worst than death
Witty_Red
he’s going to die anyway what’s the point of threatening a further death sentence ?

Kay-Frances Ripley
yay, Dominic! glad he took care of everyone. wonder about the Lycans now. getting so interesting
VIEW ALL COMMENTS