I got up this morning very exhausted from last night, took my bath. On living home, my mum called...

“Yes, baby how was your night? I tried calling last night and u seemed so tired because u sign and hung up.”

“Sure baby. Just checking on you.”

My mom (Mrs. Sarah Rolene) can be very checking sometimes but when she gets annoyed, u don't dare her! I'm a mixed and come from a well discipline family. My dad (Mr. Josh Rolene) is an army and is not there to look after me...that's why my mom doesn't joke with my every move.

At Ginzek international company at 7:15 am (earlier that morning)

In the cooperation Office

“Son, I'm not rushing u. I'm trying to help you. Remember, we're in this together. Ok?”

“Yeah dad I know. That's why I'm taking my time to make this perfect.”

“Alright. Have you told your secretary to schedule the meeting with the head of the GIMMA university?”

“Sure dad. See you soon” (said while living the office)

In the car I was talking to mom (Mrs. Harriet Jaylene) about my appointment on phone when my driver (Royse Mendes) interrupted my call. I looked at him from the back sit through the mirror with a cold glare. When he saw my look, he swallowed whatever he was about to say and looked away immediately. I continued my call...till we arrived our destination.

When I got out, I saw the head of GIMMA university standing with other members of their board to welcome me. I refused coming with other cars but my mom insisted. So, two more cars came along with me.  One behind and the other in front.

“Welcome to our college Mr. Adrian. _ (extended his hand before he could complete his statement)

“No need. Just Mr. Adrian” (took his hand in a handshake then released)

“Okay...you can come this way sir” (he tried keeping his voice steady)

I followed him by the side with his members and my guards' behind while we were talking about the deal on our way. Until we arrived at the final year department....

I arrived late in school. I paid the taxi and turn to get in when I noticed three one of the most expensive cars in the world all black. I took a close look and was like, who packed these cars? Is there an important guess in our school? Then my mouth fell open when I remembered what our school administrator told us last week about an important personality coming on MONDAY!!WHICH IS TODAY!!! I ran to my department immediately I realized. I arrived at the entrance of my department... I saw guards standing there. So, I made my way in without looking back, left or right to a sit at the back closer to my friend (Ashley Pry). I looked up to our administrator when I realized a very handsome young man standing beside our administrator with his hands in his pocket. His eye was light brown and shining like the evening sun. He had a cold glare at... ME! I didn't realize I was lost in his eyes when I heard our administrator asking...

“Any questions?” (it's then I realized I heard nothing)

“No” a cold voice spoke “you just came in. it's obvious you heard nothing” he said again (I was so mad at first, then I realized I have no reason to because I distracted myself... if only he didn't look at me like that)

“Anyone else?” our administrator spoke. No one responded, it's obvious they had questions but couldn't voice out after listening to what Mr. Adrian said with a cold voice (what a coward!) I do respect him but I can't tolerate such character...it irritates me.

I looked at him once more, and our eyes meet again. This time I bet he saw the anger in my eyes because he looked away and said something that almost made me yell at him irrespective of his personality.

“Some of you all are not needed in this interview because you've already been interviewed here and the results you know miss” he said while looking at me “we need punctuality, boldness and humility”

I rolled my eyes in anger. After which they made their way out but before living, he glanced at me one last time. 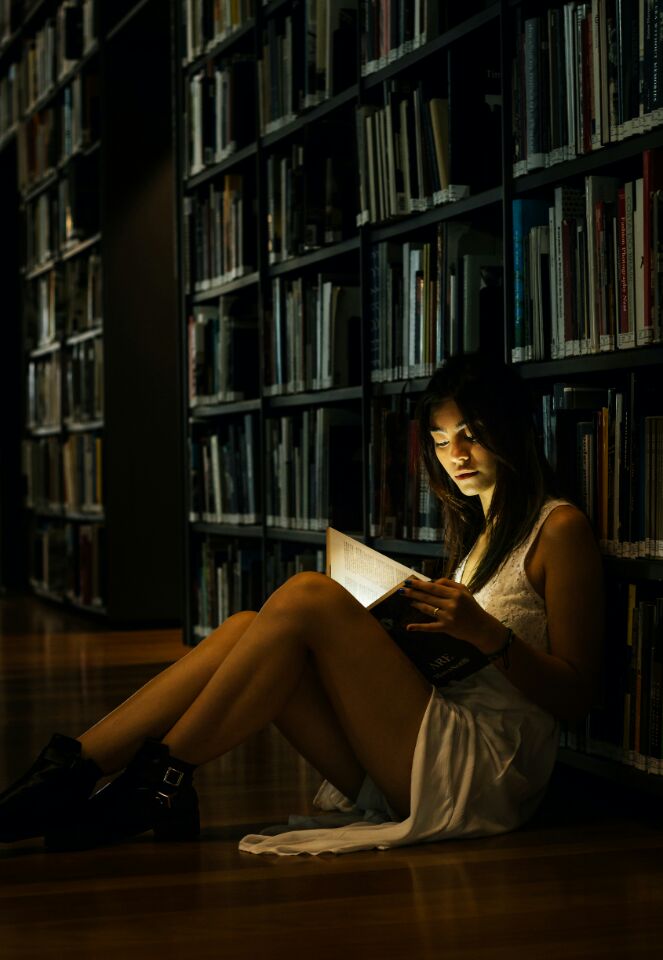 Hello my dear readers!! I apologise again for the wonderful grammatical errors. A second edition of this book will be updated soon enough. Bare with me.