Chapter-9 Are they asleep?

Arjun heard his voice as he passed by their room. He went back to Rithvik's room.

As he opened the door. Rhythm was right there in front of him. Probably he was waiting for him to be back.

Arjun got a little surprised as Rhythm flew over his shoulder.

"Did you miss me already?"

He asked him with his pleasant smile.

Rhythm replied to him looking towards the other direction.

Then Arjun sat on Rithvik's bed.

He extended his index finger. Rhythm flew over on tip of his finger.

Arjun fixed his gaze over him.

" No doubt, you can amaze anyone."

He always felt a little mesmerized as he looked over at him.

" By the way Rhythm, I am also a little amazed, how do you only hear me?"

As Rhythm heard him his purple light turned blue and then he flew over to his shoulder.

" Okay Okay let's talk about something else?"

Rhythm turned green. He flew all around the room.

" yes" he replied as he came back on his index finger.

" Yes, it is very spacious for you to fly around. But my room is better, what do you think?"

" Yes," Rhythm replied his light was brighter this time.

They both averted their gaze towards Ritvik as they heard him when he entered the room. Rhythm went over to Arjun's shoulder.

Ritvik placed both of their plates and sat beside Arjun.

" I also brought an extra bowl for Rhythm. Does he like ' Idli Sambhar'?"

"You did right, he doesn't eat anything but he does like travelling inside."

Arjun said as he giggled remembering the afternoon incident.

Ritvik was looking at him with his wide eyes.

"What do you mean by ' travelling inside'?"

Arjun smiled but he had one hand over his head.

Looking at his reaction. They averted their gaze in the opposite direction.

He poured little sambhar in the extra bowl. Rhythm came over Arjun's lap. He was looking intently towards him.

" Yes you can, but never ever do this without my knowledge."

Rhythm turned into a little bright purple light. He went into the 'sambhar'.

This time it was only Ritvik who was surprised.

"Don't worry this is his favourite work."

Ritvik was looking at him, blinking his eyes.

"By the way, How did your conversation go with your uncle and aunt? Did they agree?"

Ritvik settled himself and said

"Fine, they both hesitated a bit but agreed at last."

" That's a relief, How did you convince them?"

He looked over him while having his food.

"As always I took your responsibility."

"I can take care of myself."

Arjun replied to him looking towards the other direction.

"Yes  everyone knows how good you can take care of yourself."

He paused a little.

" This time we will be taking care of someone else. "

He looked towards the bowl.

Ritvik had to admit. This time he would be looking after two people.

They both fell silent.

They were both holding the same thought in their mind in just a little time Rhythm has already become a precious part of their lives.

" Will you be taking him to school?"

" Will that be okay for him to be around everyone? "

Ritvik wondered as Rhythm was not even comfortable with him. He was wondering how he would react when everyone was around.

" I have a plan but we would still need to manage for the next two days. I am still unsure about how he will react when he will be around everyone else. But I need your help to hide him from others."

Ritvik was able to sense his sincerity. He understood what he meant.

He gave an assured smile to him.

Arjun was even more relieved on Rhythm side.

" You think I have been joking all this time."

Arjun looked over to Ritvik to meet his questioning eyes.

" Most of the time Rhythm expresses himself without words. You will start understanding him as you stay with him more. "

Rhythm popped out, as he heard them, he can understand that they had been talking about him. But Arjun and Ritvik hadn't noticed him. He turned red.

" By the way, what are you thinking in regard to my father's case?"

" Okay, that means it may take half an hour skating. "

" By skates, what are you thinking?"

"You have already got me. I  have brought an extra pair of skates in case you need them. Let's wait till uncle and aunt are asleep."

Ritvik wanted to oppose it. He didn't think it was right. But he remembered that his father's trial will be starting tomorrow. So he simply nodded. He thought Arjun might be having any plan in his mind.

They both had finished their food.

Rhythm flew over Arjun's nose. As they still hadn't noticed it.

This scared Arjun. He stood up immediately.

Although Ritvik took both of them plates and went to the kitchen. Leaving Arjun with Rhythm on themselves.

"whoa... You never leave any opportunity to surprise me."

Rhythm turned purple and flew around the whole room.

After that Arjun and Ritvik, both engaged themselves into their respective works. While Rhythm also engaged himself. Though he kept coming towards Arjun to get his attention back to him. Meanwhile, both Arjun and Ritvik kept patrolling from their room to the kitchen checking if Rithvik's parents were asleep.

After sometime Arjun jumped over Rithvik's bed. Rhythm joined him. As Ritvik was also unable to put his attention he too laid over the bed. He looked over to Arjun. He always finds it hard to locate Rhythm, he thought if Arjun hadn't ever faced the same thing. Just then he got an idea. He stood and switched off the light.

He smiled as if he won something. Rhythm was clearly visible to him. He was sparkling bright. Arjun too sat down.

They both uttered together looking towards each other. Ritvik laid back to the bed.

They both heard some footsteps coming towards their room.

Arjun immediately grabbed the bedsheet that was placed sidewards and in the next moment, they were all tucked inside it.

Uncle Arav opened the door. To his surprise, he found both of them asleep.

He asked himself. As it was already late. He didn't think much about it and assumed them to be asleep. He came to check on them to know if they needed anything.

He settled some of the things back at their place and then simply closed the door trying not to wake them up.

They heard the closing sound of the door. Rhythm came out.

Arjun and Ritvik both heaved a sigh of relief. Then Ritvik looked over to Arjun.

" Why were we pretending to be asleep?"

" Don't ask me it was you who turned the lights off?"

Ritvik nodded his head helplessly thinking about how he always gets tagged along in everything he does. 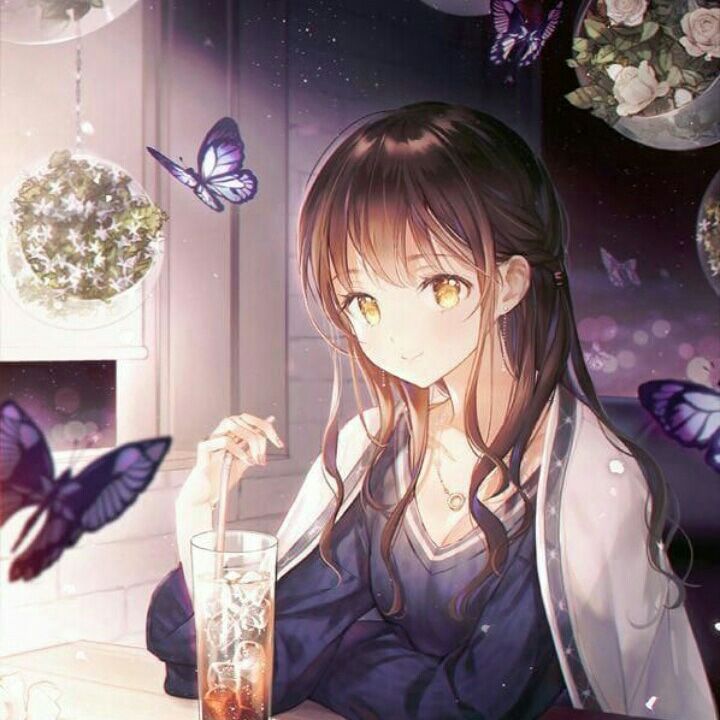 Starlight
Sorry for the technical glich because of it two chapters got published twice. I am trying to solve it though. I hope you can review the story. Please review it and support your author
VIEW ALL COMMENTS