Down the rabbit hole

Lazareth gently lay the Queen on the plush cushions as the Demaggio twins set themselves against the dragon-proof doors. It was a frightening sight to see Ragnar barrelling after him like a bat out of hell and the first guard fully intended to throw back a few shots of whisky as soon as the opportunity presented itself. From under impossibly long lashes, Lazareth gazed upon Demelza as she fussed with her potions. She was an enigma, and he was intrigued by the soft-spoken witch. Though they had only a handful of conversations, Lazareth found himself thinking of Demelza in the wee morning hours when he should have been fast asleep, her gentle smile pulling him wordlessly towards her.

"Lazareth, are you okay?"

Shaking his head to clear his thoughts, Lazareth walked over to the women, noting that one of them must have muted the caterwauling happening beyond the door as only dull thuds were coming through.

"I'm fine; it's Ragnar I'm worried about. He's going to do hi 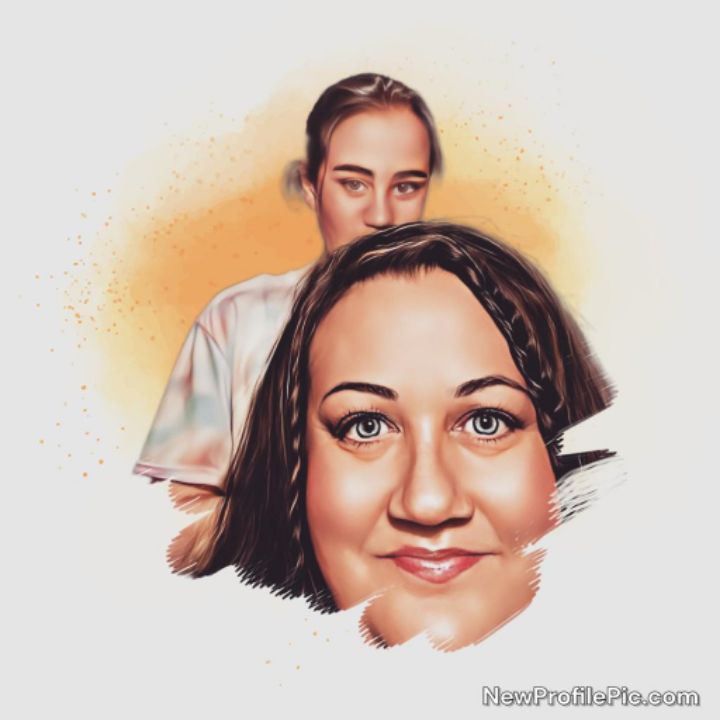 Hey there, I hope you are enjoying the worlds I create. If you want to follow me for sneak peeks, reviews and interviews, check me out on venom01writes on ***, Venom01 on ***, Venom talks books on ***, and of course, my website. Happy reading!