Aesop.We arrived at Neev within an hour. Mike was good with the helicopter, and I figured he might have been the one flying Luke and Caleb about the place. I was not looking forward to revisiting Neev. That was where I lost my Chloe. That was where my life took a turn for the worst. I have had sweet memories there, but it also took those memories from me. I met my late wife and current wife there, and the memories were still fresh.The helicopter touched down at the hotel we would stay at, and I hesitated. What will the people think when they see me? I had almost erased the place out of anger. I knew I had some fences to mend and apologies to tender in Neev, especially to the former Alpha, whom I almost destroyed thinking he had a hand in Chloe's murder. I owed the man an apology, and I knew my apologies would not change the past or fix the damage, but he needed to know I was sorry. Knowing who the culprit was, I felt like a bully. I had really wronged the territory."Father, let's

Here is the second chapter as promised. Thank you all for the support!!!

| 24
Locked Chapter
Continue to read this book on the APP
Comments (12)
101jlw
love this chapter, it's nice when family come together
Angel
She said 4 chapter ago there’s about 8 chapters left and she usually uploads 2 a day unless something happens
Angel
I loved this chapter! I happy everyone is learning the truth and having some sort of closer. As much as I couldn’t stand Stacy I really hope her and Aesop stay together and she can still help women in Dome. I hope everyone gets a happy ending. 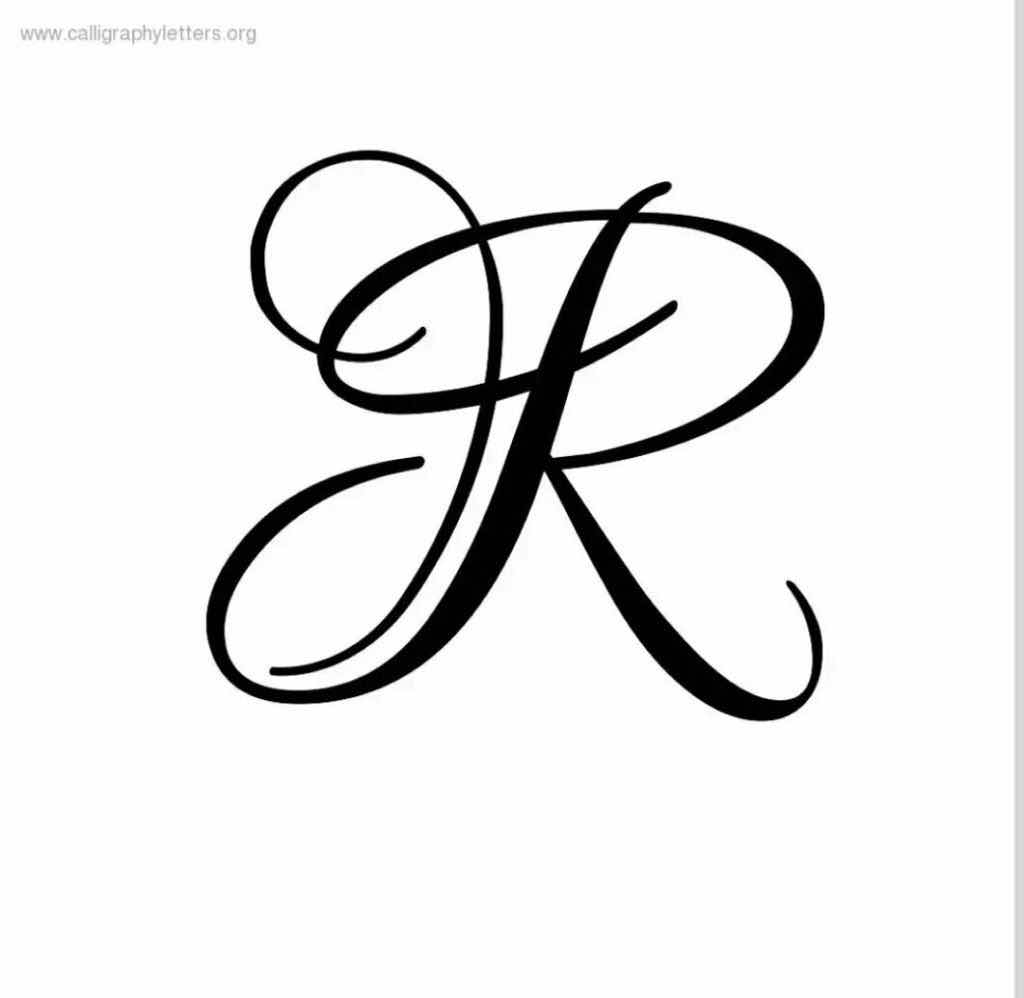 Randi
Edit: thank you for posting. Damn you autocorrect Karima Sa'ad Usman
Sorry to hear this. I cannot rush the story please. I am writing as fast as humanly possible. Quality is important especially when it is not free. Please understand.
Alexis
Yes, please!!

Kim Balaam
This is painful waiting for each chapter release. I just want to see Reagan/Luis get his slow painful death and Tia have her baby
VIEW ALL COMMENTS