We've just come to the football pitch after completing our tour of the Sports Complex. It's been a kind of awkward tour. Tori is still fuming because of God knows what, and I'm trying to avoid any type of interaction with Jude. He might say something that makes me snap and blows our cover.

"Sounds great!" I agree with Eli, turning to him. I can go with him to get them and escape this suffocating situation for a few minutes.

No way! If they leave, I'll be left with Jude alone!

I step closer to Eli and grab his arm. "I'll come with you."

His dark eyes shift from Tori to me. He leans in and whispers. "She has been down all afternoon. I want to talk to her while we get drinks."

I deflate. The two are childhood best friends, so Eli must be bothered about her low mood. And, after her reaction about us not telling her we are together, she must be mad at him. So mad that she hasn't put much effort into getting Jude's attention as she claimed she would back at the apartment.

"You two can sit on the bleachers and wait for us. Jude, what do you want?"

"Same," I reply. I actually want a chocolate milkshake, but that would make them stay away longer. I want them back as soon as possible.

Eli reaches for Tori's hand and leads the way. "We'll be back soon."

I stare at them for as long as possible before turning to the guy next to me. He's staring at me openly, one brow arched. I walk past him and up the stairs, heading to the upper section of the bleachers covered in shade.

I don't have to look back to know he's right behind me. It's as if every cell of my body can feel his proximity.

"I knew you had changed, but I didn't think you had gotten naïve too."

He jerks his chin towards the direction Eli and Tori walked in. "She's obviously trying to lay it on thick with your man."

I sigh. "Actually, she dolled up specifically for you, so you've got it all wrong."

"Is that what she said?"

"Can you sit down?" I ask. Him standing over me isn't helping my fight against the condescending attitude I'm catching off him.

"Think it's still in your place to tell me what to do?"

My brows pull together. "What?"

He scoffs. "Have you lost your memory, or have you become a really good actress nowadays?"

"I have no idea what you're talking about."

"Right." He chuckles bitterly and finally takes a seat. "God, what did I expect?"

"What's your problem with me?"

He points a finger at himself. "What's my problem?"

"Really? Much more unbelievable than someone who went quiet for three years when they're obviously alive and well?"

Well, that had to come out at some point. I can't take any more of this attitude he has going on as if I did something wrong.

His head whips towards me, his eyes narrowing. "What the fuck?"

"What the fuck are you trying to do?"

He stares at me for a few more moments, speechless. Then he shoots to his feet and paces. "You're fucking kidding me."

He cuts me off with a seethe. "You told me to stay away from you!"

"You--" he shakes his head and laughs. "I can't believe I'm wasting my breath on you."

Then, without warning, he turns and walks towards the stairs. I shoot to my feet and grab his hand.

"When the fuck did I tell you to stay away from me?"

He pulls his hand from my grip. "I can't deal with your fake ass right now."

I grab his arm and pull, forcing him to turn around and face me. "You are the one who left, and you're the one who shut me out. Not the other way around, asshole."

This is not how I envisioned our first—or second, I guess—meeting after he left going. I thought I'd run into his arms and hold him tight, never let go. Instead, here we are, throwing insults at each other.

His jaw clenches tight. "Did you forget about the letters? Have you been so busy fucking your new boyfriend that you forgot about them?"

I ignore the crude half of his sentence. "What letters?"

I don't take my eyes away from him, letting him know I'm waiting for an explanation.

His gaze flickers back to me. "The ones I sent you."

My brow creases. "I didn't get any letters from you."

"Is it that you never bothered to open them?"

"I didn't get any letter from you, Jude!"

He leans forward, eyes narrowing. "Cole didn't give you my letters?"

He pulls back, his eyes blazing into mine. "Are you trying to say that Cole lied to me?"

I shrug. "I don't know. He never gave me any letters!"

He shakes his head and jabs a finger at me. "No. He gave you my letters, and you refused to write back. You said it was better if I forgot about the past and moved on, all that shit. You refused to talk to me."

"I'm telling you he didn't give me any letters! I never said that!"

What the fuck is going on? Is he telling the truth? If he is...

I suddenly feel dizzy. Moving backwards, I lower myself to the bleacher.

No, Cole wouldn't do that.

"Cole has lied to me before, but he wouldn't lie about that," his voice reaches me.

In the past three years, Cole has done a lot of lying. But I still don't believe he kept something like that from me. He knows how long I waited. How miserable I was.

"When did you send them?"

"I sent the first one after about six months. He openly refused to pass it along because he knew I wasn't supposed to be talking to you at that point. I wrote another one after another six months. He said you wanted me to move on. I wrote a bunch others, begging you to at least write me back once. He said that you refused."

His voice is no longer hostile. It has gotten quiet, as if he has realised I'm not lying. He sits back down.

"When I finally got my phone back, I was too mad at you to call. I deleted all your contacts and photos."

Jude curses and scrubs his hand down his face.

I don't know what to think. It doesn't even feel real yet. I've spent three years thinking he never reached out to me, and now this?

Why would Cole do that?

I startle at Eli's voice. I look up and there they are, coming up the stairs. I didn't notice them appearing at the bottom.

I attempt a smile, but my lips feel too weak. Jude straightens and reaches for the water bottle Eli holds his way. "Thanks, man."

Eli comes to sit beside me and I notice he's carrying a chocolate milkshake. "Still want only water?"

"Thank you," I say, accepting his offer. I wrap my fingers around the glass and my lips around the straw.

"So, what have you guys been bonding over?" Eli asks.

I draw the beverage into my mouth and focus my gaze on the pitch below.

When we leave the stadium, we head for dinner outside the campus. Before my conversation with Jude, I would have looked for an excuse to not spend any more time around him.

Tori isn't in her best mood yet, but it has been better since they came back from getting drinks. Eli must have gotten through to her.

Subconsciously, I realise that no, she isn't throwing herself at Jude as much as I thought she would. She's probably doing much better than most of the girls and women around us right now. The moment we walked into the restaurant, a multitude of appreciative eyes followed his every movement.

I get it. He's hot. His appeal seems to have tripled over the years.

We settle at a semi-circular booth. Eli and Jude sit on the ends while Tori and I settle in the middle. She's next to Jude while I'm next to Eli.

Despite the distance between us, I'm super aware of Jude's presence throughout dinner. Once or twice, our eyes meet, and I look away quickly.

This has to stop. I need to get to the mystery of the letters so I can move on from this. The sooner I get an explanation from Cole, the better.

When we're done with dinner, Eli and Jude walk us back to our apartment building. However, they don't come up to our room.

Eli gives me a quick kiss. "I'll see you tomorrow at practice."

My neck heats up, not from the kiss but because I can feel Jude staring at me.

I don't know why, but I'm embarrassed.

I nod and pull back. We say our goodbyes and they leave.

Maybe tomorrow at practice, we'll finish our conversation about Cole. 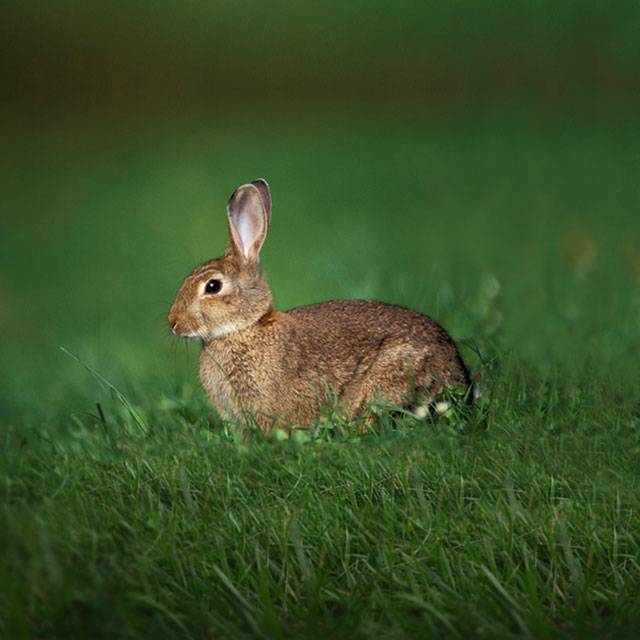