Bella bit her lips as she walked inside Aaron's penthouse. Sabrina was waiting for her in the car a few metres away from there. Hunter insisted to accompany Bella when they were about to come here but she denied his help like last time saying her sister was with her.Her heart was beating anxiously with every step she took inside. Everything felt new to her as if she was walking there for the first time when the reality was she had been living here from months now with the man she loves who had turned into a complete stranger for her now.She suddenly stopped for a moment when she noticed Aaron sitting on the living room sofa. He stood up and faced her with his cold grey eyes. But there was something different about him today. Something unhinged and dangerous."Welcome back, Mrs Aaron Knight." He said in a voice that caused the hair on her nape to stand up.She swallowed and forced herself to get a grip on her emotions. She was here to find out the truth about Aaron. She was here f
Locked Chapter
Continue to read this book on the APP
Comments (9)

Blessing Nkem Williams
I don't like the turn of events. This is portraying the Velenoso weak. I don't know if I can continue read this book.

madi
she was saying in her mind

Beth Bussey
So did Aaron miss the whole part about the "our child" comment??!!!
Suzette
More please and please don’t apart them show she is different and will stick by. Just have him admit to it all and her tell him about her pregnancy 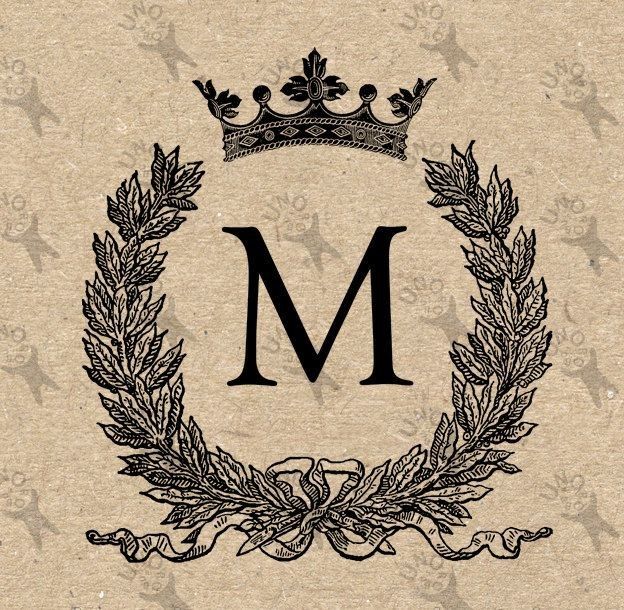 Maginator
She was thinking in mind!
SoniB
How how how??? Did he not hear her say “for the sake of our child” like seriously Aaron you didn’t catch that your wife told you she was with child?? Omg he better snap out of it and keep her away from danger.

Maria L Garcia
Yes, thank you for the update, another update maybe 2. What is Bella gonna do.

madi
thank you for update
VIEW ALL COMMENTS