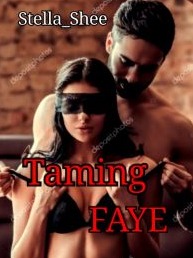 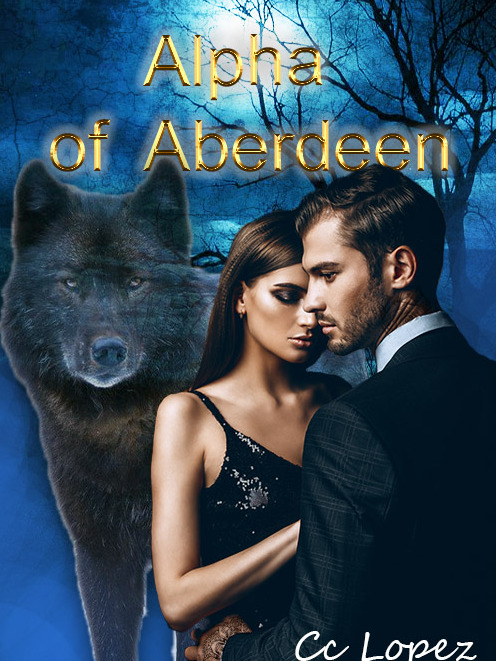 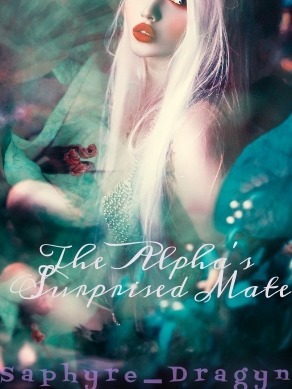 "You're mine Faye, mine to hold, mine to touch, mine to !" He slowly dipped his hardness into her core, "Are you okay? Do you want me to stop?" He asked with a low husky voice as his eyes held hers."No! Don't, its been long I get laid... I need it, I need you" He smirked and nodded his head, and with a hard he dipped his hardness into her her wetness burrying himself deep inside her.Just one night stand with her boss change everything about her existence, the more she tried to run away the more he was dead set on turning her world upside down, because whatever Daylan Sage wants, he gets. And he wants her willingly or by force.🔞 (Contains Lot of mature contents) 🔞

This story is Completed... Chapters for the sequel Alpha Of Aberdeen When Past & Present Collide have started and are on here... Chloe is a human living in a werewolf world, her best friend Amelia is a werewolf, and when she invites Chloe to the ball of the year, Chloe's life is changed forever when she meets the Alpha.

Mykayla believed she was a normal human even if she lived in a world with supernatural beings. After moving to a new state and city for a fresh start with her younger sister she is into the supernatural world even more than before. After her new boss turns out to be her mate she finds she is the target of a revenge plot. However, what she doesn't know is that a much higher power is going to help her pack protect their luna. Soon family secrets are revealed and she finds out that she and her sister are the daughters of a god. Soon the pack has goddesses assisting to protect and the beta of the pack happens to be the mate of one of the goddesses. New allies join the pack and even more secrets and powers are revealed. While this alpha thought that he found his mate in an ordinary human woman, never did he in his wildest dreams know what surprises his mate had for him.