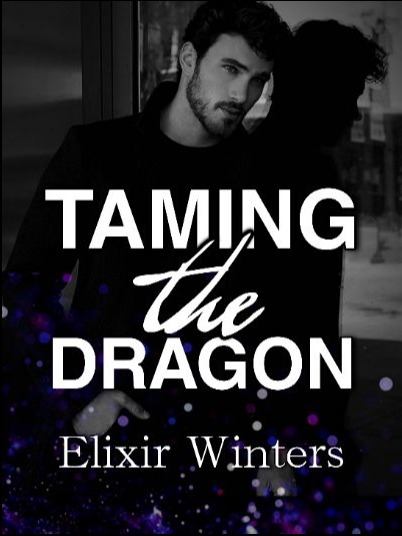 Ever wonder what you gonna do if you were born with a twisted fate of having more than one true mate? Elysian Jordan was born as a lowly Omega and went through torture, heartbreak and abuse all her life for a reason she was not responsible for. She had only one hope at life and that was to find her mate along with true love. That's when fate started to play with her by bringing different men in her life. Lorcan Leonore. The Alpha of the deadliest pack Vaughan. The one who was ready to fight with his life for her. Adrian Storm. The being powerful than all other beings. A legend they only heard about. The Mighty Water Serpent. Vincent Witson. The Beta. The secret keeper. Taylor Stannkus. The Gamma. The one who is underestimated but he is the king maker. And Cade Jo, one Mystical being. The one who has mysteries as his second skin. In this twisted game fate was playing with her, who was her true mate and destiny? Admist finding the true love she desired, what will happen if she finds out that she was not what she thought she was for her whole life? What if she was the legend of the Pearl Dragon? In this struggle between finding her true destiny and love, she might end up finding the reason of her existence. A fight between love, Illusion, Power and Responsibility will break out in which only one will survive.