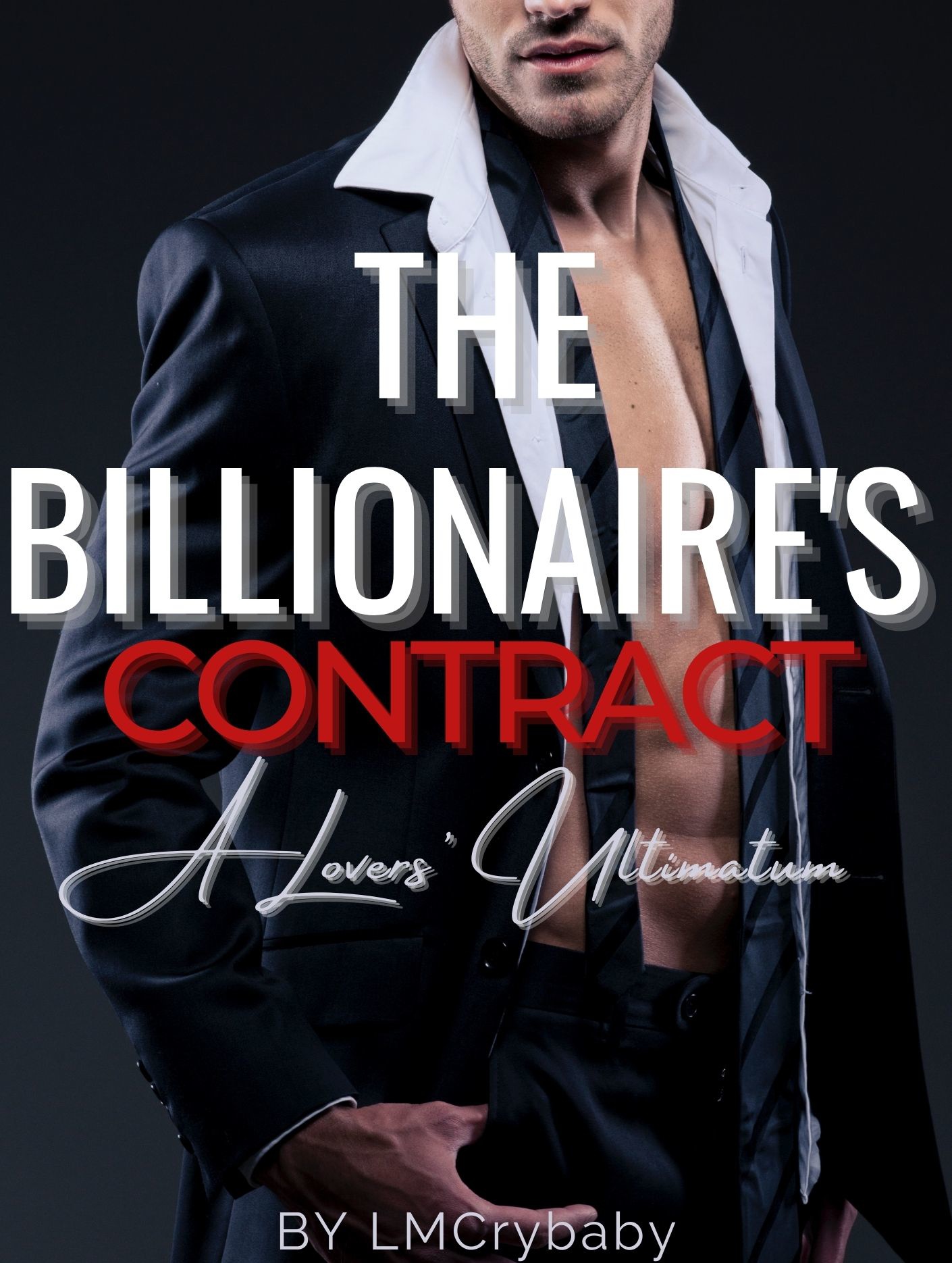 The Billionaire's Contract: A Lovers' Ultimatum

Lucian King doesn't give a about anyone. The only thing that he cares about is King Enterprises; his father's company. Life is already hard enough for Lucian as the CEO's son, but without a doubt, the ultimatum that his Father enforces on him only makes life harder: Either gets married and Lucian's father will give up his spot as CEO to Lucian or Stay single and never work in King Enterprises again. That's where 24 years old, Malea Hayes comes in. Malea works full time as a bartender a club that coincidentally Lucian attends often. In a drunken haze, Lucian chats up Malea. A deal sparks between the two. Malea must help Lucian find a wife.Malea knows she needs help financially and hesitantly asks her best friend, Alesandra Rodriquez for help. Alesandra suddenly is into the world of fame, money, deceit, and lies and soon her character has changed. But the real question is that did she change For better or for worse? With Alesandra married to Lucian, Malea thinks she's finally happy and at peace. But is she wrong?